The carbon cost of emails in the digital world 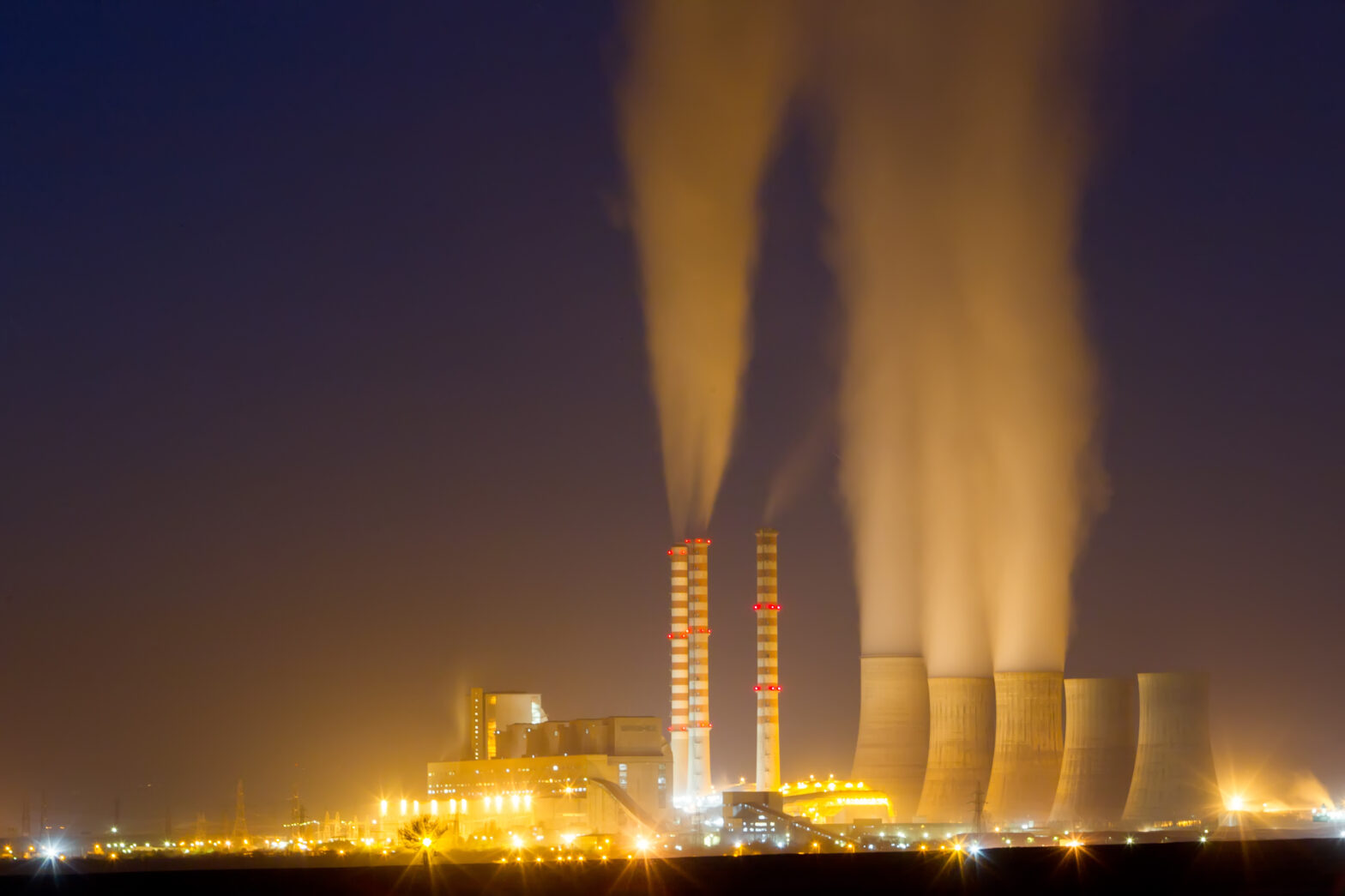 Due to complex energy demands, one person’s life online may be causing more harm than they ever considered. In an age of increasing energy consciousness and environmentally-driven attitudes, how do people cut down on the impact that their time using technology makes to the planet?

The UK is legally bound to cut carbon emissions by 80% by 2050, and is already taking steps towards this. Stronger efforts from UK citizens and the government has meant an increase in recycling (50% of all waste sent to final treatment was recovered.)

However, businesses might need to look to their computers and digital activity to make a lasting impact.

Around half of the world’s population, or 3.2 billion people, use the internet, according to stats provided by the International Telecommunication Union (ITU), a United Nations body.

While carbon footprints are hard to accurately track, the internet is even trickier thanks to the billions of machines in operation.

Despite this, the Climate Group, a think-thank in London, reported in 2007 that computers, printers, mobile phones and widgets accounted for 830 million tonnes of carbon emissions.

That’s 2% of all emissions from human activity, and around the same as those produced by the aviation industry. That was in 2007, where an estimated 1.3 billion used the internet, less than half of those currently online.

With that in mind, one could estimate that the same CO2 emissions are now up to 4%.

Despite an overall reduction in CO2 emissions in the UK, it still experienced a 5% rise in total greenhouse gases between 1993 and 2010 – of which imports account for 45% of all emissions.

Considering virtually all PC parts are imported, there’s definitely some blame to be laid on the computer industry. Added to this, 29% of all energy consumption comes from households. But what exactly is it about computer use that’s causing these emissions?

According to research from a Phys.org, sending an email adds an estimated four grams of CO2 to the atmosphere.

Putting this into perspective, sending 65 emails is the equivalent of driving a car 1km/0.6 miles. The servers, routers and computer itself all contribute to this.

With an attachment added, you’ll be adding 50g gCO2e into the air. Sending five of these messages is the same as burning 120 grams of coal.

So what about unwarranted messages? Spam emails, even unopened, are estimated to account for 0.3 gCO2e. Despite the amount of spam emails hitting an all-time low in 2015, the numbers are rising again and 2016 sees 14 spam emails received per day.

This is essentially an automatic addition of 4.2g CO2e per person, per day as you can’t avoid those emails.

In a year, that means a business user generates about 1,533 grams of CO2 emissions without ever clicking into their emails – that’s just from spam and automated emails like newsletters.

In total, the average business user generates 58,035 grams of CO2 emissions just by sending and receiving emails. Their carbon cost of email is therefore almost the same as driving a car that achieves 40mpg for 250 miles!

Flying emits 150g of CO2 per passenger per kilometre. That means flying to Alicante airport from London emits around 214,800 grams of CO2e. This means just over three and a half years’ worth of emails emits the equivalent of a holiday plane flight.

Of course, it isn’t just business users sending and receiving emails. With every send and receive of your inbox, you’re adding Co2 to the atmosphere. So how do we, as a society, cut down?

For personal users, spending less time sending multiple emails is a good way to cut down on use.

For business users, the solution is even more important due to the volume of emails received. To cut down, you need to severely cut down on emails by organising them more efficiently.

One way to do this is by using an email management software solution such as Oasys Mail Manager, which helps sort and organise emails to prevent spam and cut down on wasted sent/received emails.

However, the problem is tricky considering just typing in a search emits carbon. Google claims searches made using its website produce 0.2g of CO2 per search.