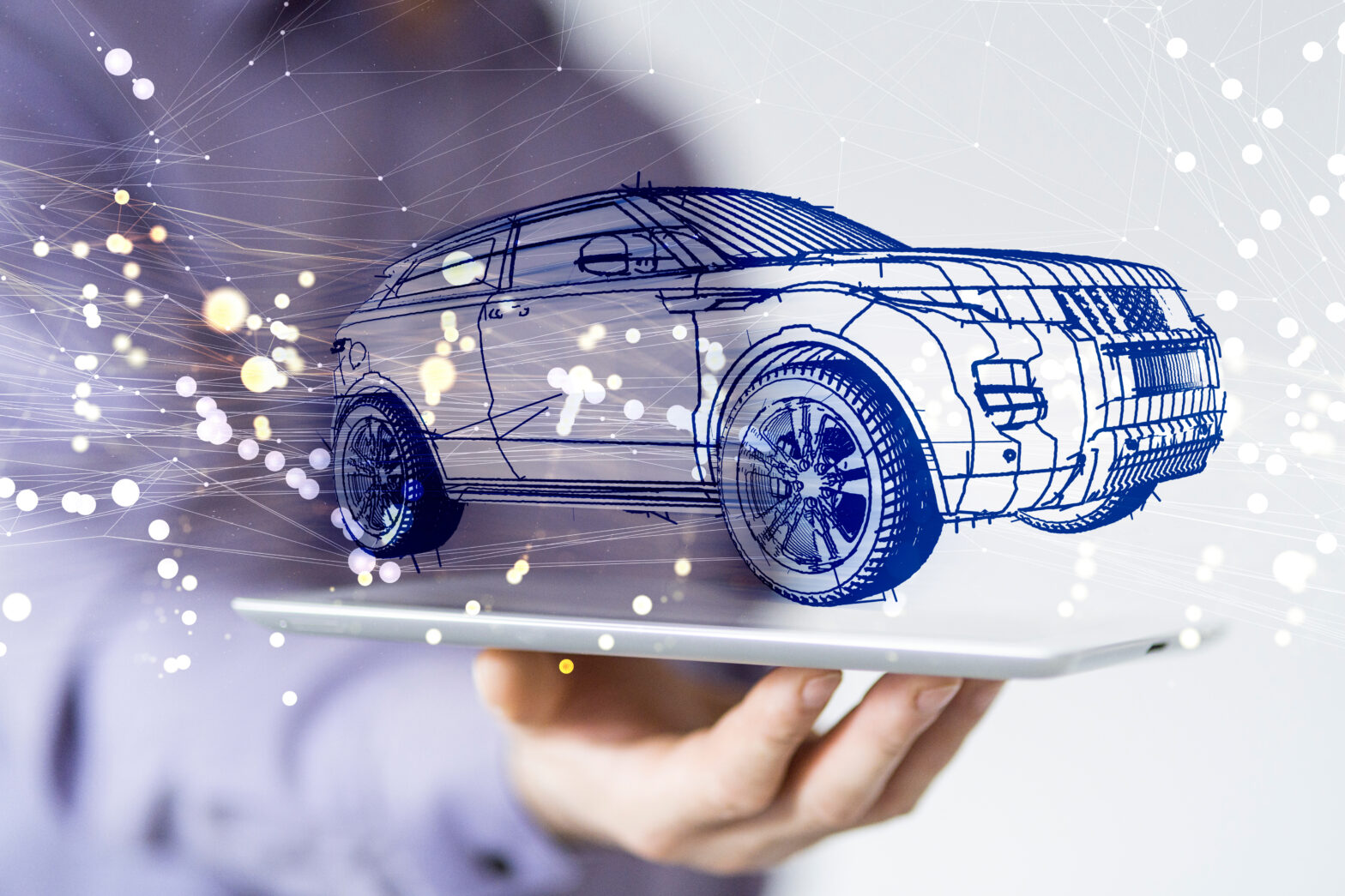 The company’s experienced Linux and PHP development shop was able to build an app for Android on its own. “We had three people working on the Android app,” Robinson explains. “It probably took a ‘man-month’ from start to finish, and then we had to do some work on our back-end data feeds.”

To port the app to Apple’s iOS platform, however, Robinson sought outside help. He went to a third-party contractor to build the iOS version, getting the app built to his specification over the course of three months.

“Our web system takes all the rates and feeds from those various suppliers and normalises the data so that we can run our website,” Robinson explains. “However, some of our suppliers aren’t on the mobile platform because they don’t support the booking process end- to-end on the mobile device.”

For Robinson, releasing the mobile apps was more a matter of experimentation than building a new sales channel from day one. “The new apps are about the learning curve, and we’re looking to see how well a product like ours will be picked up in the mobile marketplace.”