Skip to content
Home » Sectors » Not for profit » The cashless payment revolution – what about the third sector?

The cashless payment revolution – what about the third sector? 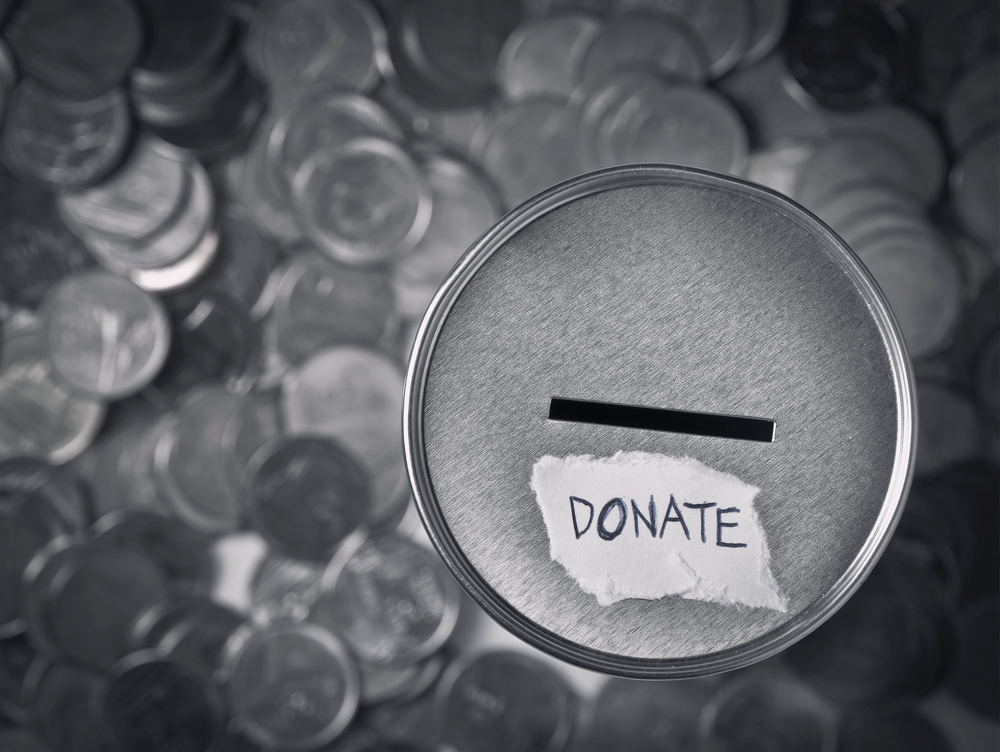 As consumers are turning to digital payment methods and carrying less cash than ever before, companies are moving fast to grab the opportunities of mobile and ecommerce. But when it comes to the no-profit sector, many are losing out on donations because they aren't adapting to these trends. This was the chief warning of a report from Claranet, which urged charities to embrace new technologies to avoid losing out on donations.

While cash is still the most popular way to make donations, the use of cash when giving to charities has declined by 14% in the last five years, the report shows.

'Cash remains the most common way that people donate to charities but with coins and notes gradually disappearing from our back pockets, potential donors will begin to expect to handle their donations digitally – in the same way as many of their other financial transactions,' said Michel Robert, Claranet's managing director.

> See also: Do UK companies have a 'Victorian' attitude to payment innovation?

And with not-for-profit organisations already facing a funding shortfall of around £1.7 billion a year, a failure to address the move away from cash could have grave consequences for the sector. In light of this, Robert suggests that restricted budgets are used to innovate new ways to diversify income streams. Riding on the back of the cashless trend, the third sector must think ‘digital first’ if they are to maintain and grow their incomes.

'Apps, SMS and micropayments, and personal charity fundraising sites have made it easier than ever for charities to engage with their donors, campaigners and fundraisers in ways not previously possible,' he continued. 'Used properly, technology can transform relations with activists and donors, allowing charities to provide regular streams of news and information, video footage and forum updates from networks of campaigners direct to the devices of the increasingly tech-savvy support base.'

Mobile engagement is becoming more strategically important for not-for-profits, but making the move to digital poses a challenge to many in the sector. The primary area of development for charities will be to find new ways to integrate donations and payment mechanisms with fundraising content available on mobile devices. 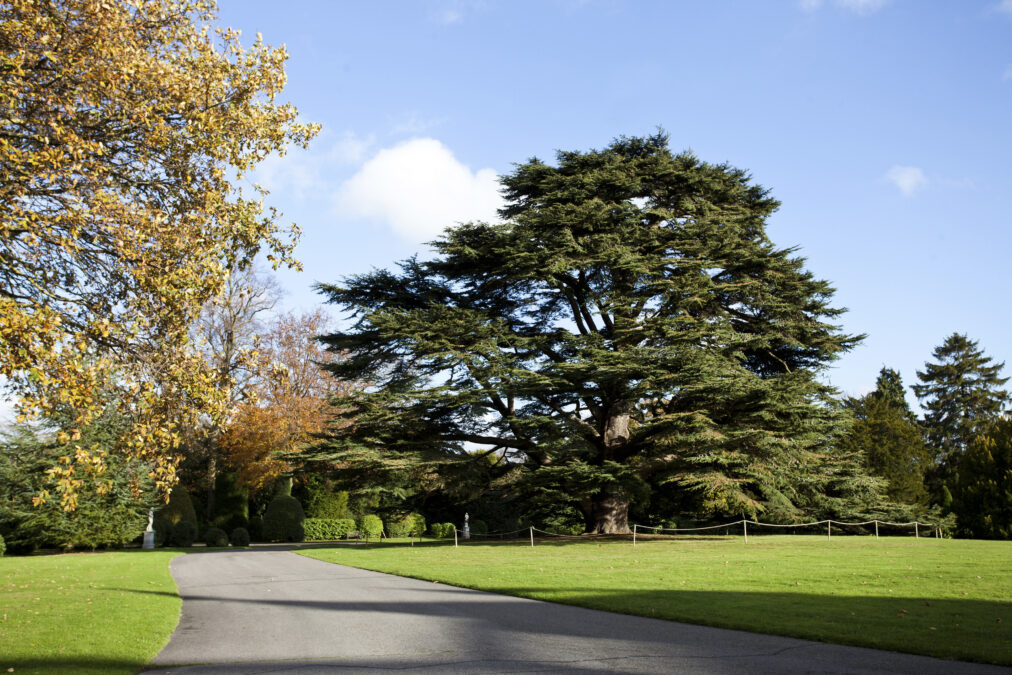 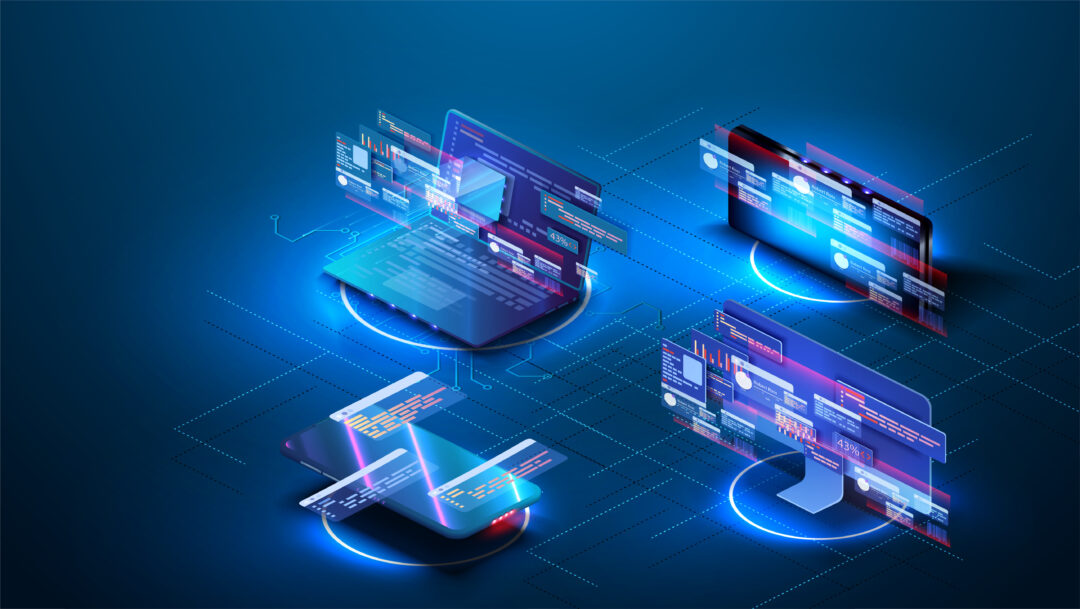 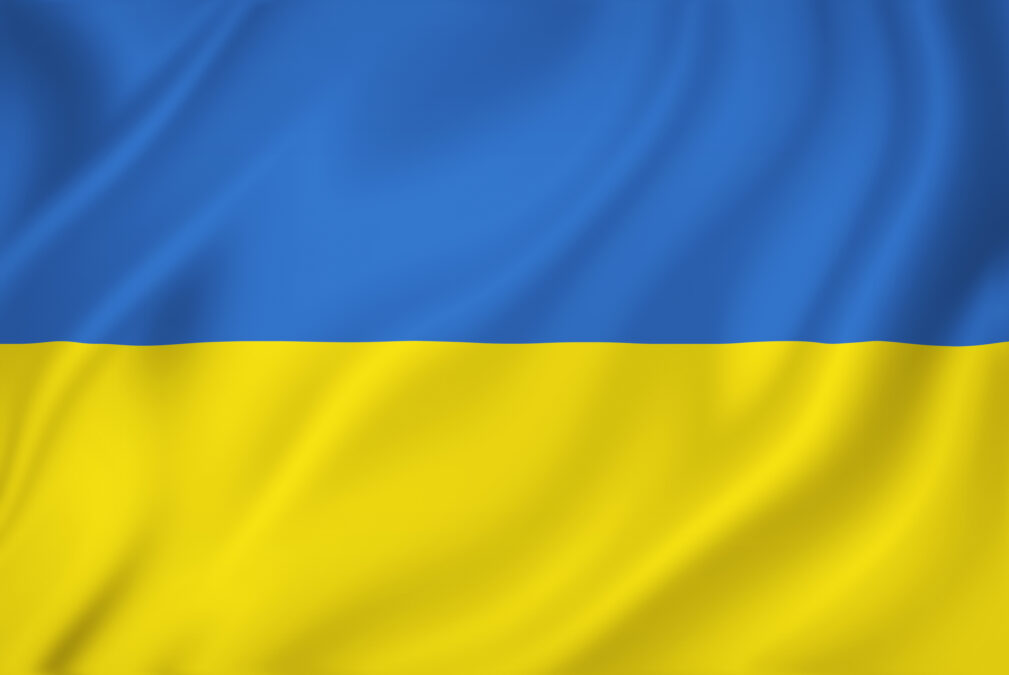 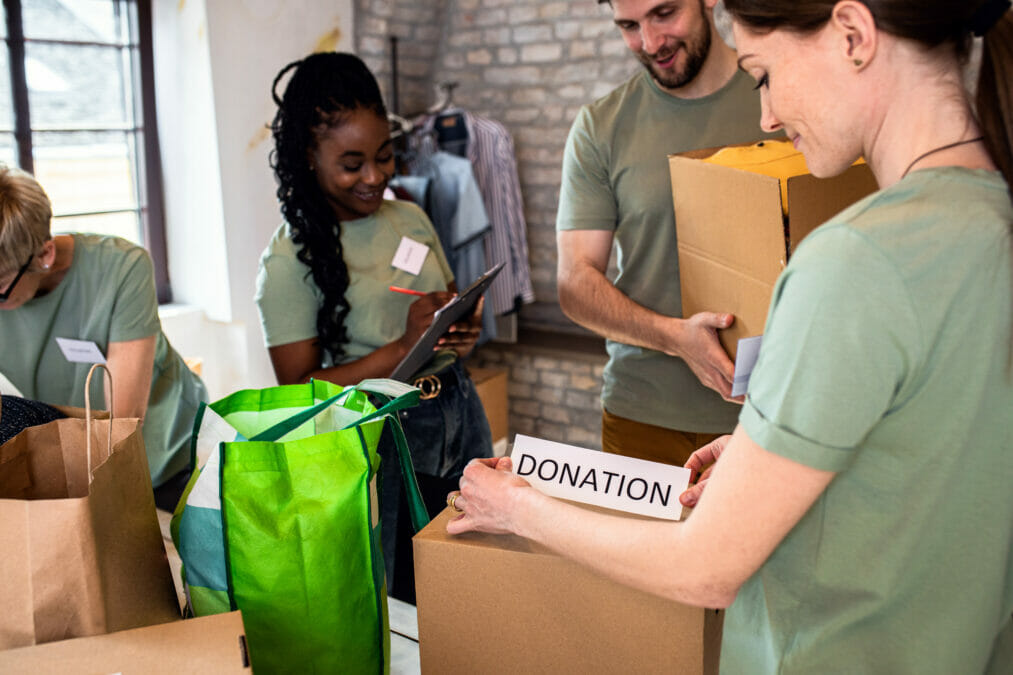