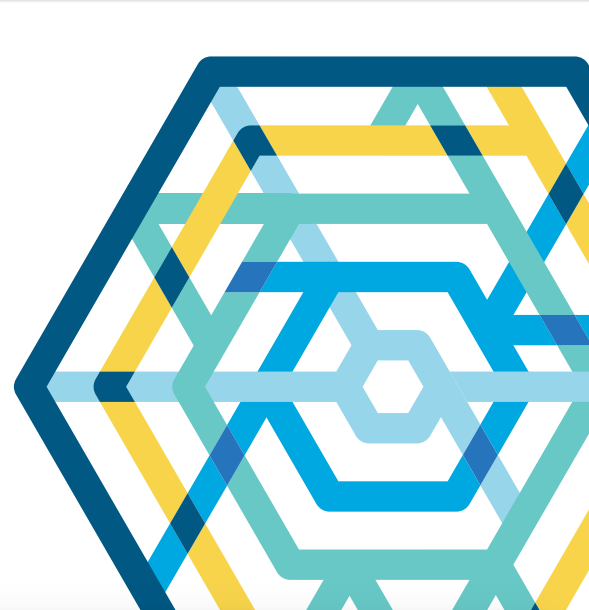 In spring 2011, energy supplier Centrica embarked upon a project to replace its bespoke self-service HR software. "Our old HR system was difficult to maintain and change," says Mark Tristram, Agile development manager at Centrica and lead on the project.

The company, which owns British Gas, selected an HR portal module from SAP, in line with a strategic objective to standardise on the German application maker’s platform. "We’re becoming more SAP-centric, and one of our CIO’s key drivers was to standardise on existing platforms,” explains Tristram.

For Centrica, SAP development projects had typically followed a waterfall methodology, but this time it chose to adopt an Agile methodology, for two reasons. It wanted to test Agile out and, as an employee-facing system, the company was especially keen that the new HR portal was built in full view of the business.

The company still needed a degree of forward visibility into the expected costs and outcomes of the project, however, so it employed the Dynamic Systems Development Method. DSDM is an Agile framework that applies some governance functions to the iterative software development process.

"DSDM still has key deliverables and a feasibility and foundations phase, so it works well in a large corporation where that nervousness is there and you don’t want to jump into Agile with both feet.”

Using Agile successfully improved the visibility that the business had into the project, Tristram says. “A key part of Agile is that on the final day of a sprint you playback to stakeholders, end-users, senior stakeholders and HR directors, who will sit in the room every three weeks and say what they do or don’t like,” he explains. “It’s a very good way of getting feedback and making changes that pushed us into the next sprint.”

This was especially valuable when designing the user interface. “In the first two sprints we got scathing remarks about the UI, and with a traditional project that would have resulted in panic at the end. But by sprint five or six, we had a tidy UI that was getting very good feedback.”

In all, Tristram’s team took 10 sprints to deliver the web portal, which was completed in August 2012. The productivity of each sprint was increased over the course of the project by giving team members additional training, he says.

The project has been a success. The system introduced new self-service capabilities, such as allowing employees to book overtime themselves, and the average number of clicks per transaction is down from seven to three.

If he were to undertake the project again, Tristram says the company would have made sure there was a hard finish after the ten sprints were complete.

"The business continued to expect us to close down defects however [un]important they were," he says. "I think if we’d had a formal exit out of that phase and a bit more control, we would’ve been in a better position."