Centrica operations are boosted by development of cloud-based system 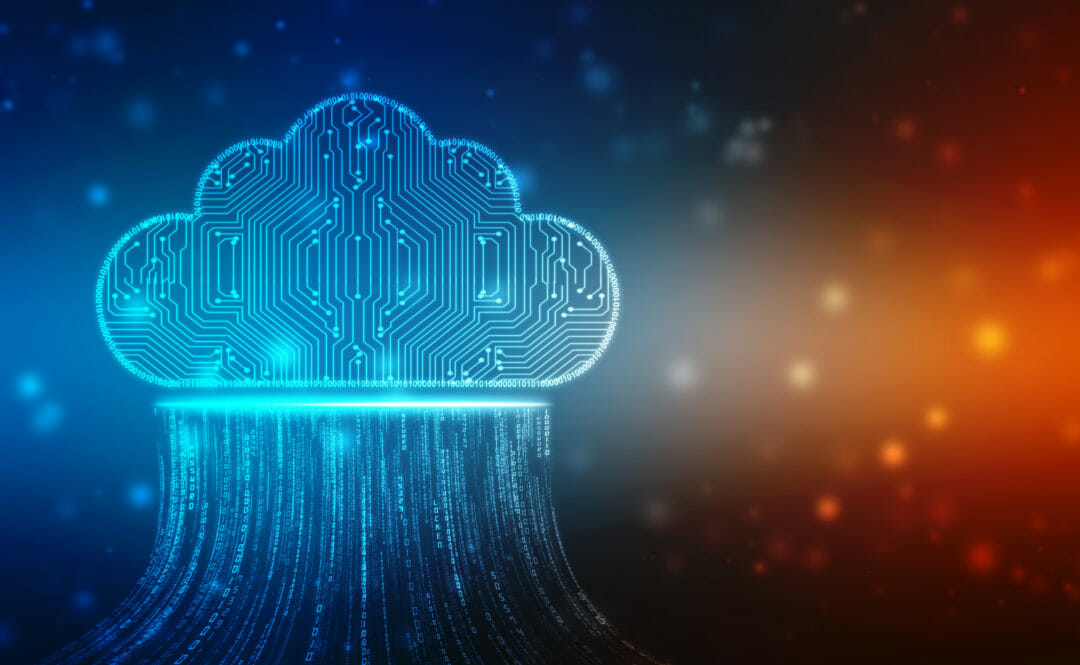 The “cloud first” energy and services company, teamed up with Patrick Babic, service owner for Centrica’s End User Computing (EUC) team and its EUC service partner Fujitsu to develop a new solution based on Citrix Cloud services and improve its operating capacity.

The team built two completely new, standardised desktop solutions, simplifying 1,200 different applications that could ultimately be rolled out to 18,000 users around the world.

This comes as a shift from Centrica’s previous server technology that was physically based in data centre sites. By moving these sites to the cloud, it makes the business instantly more scalable.

Centrica believes the transition will help them expand its operations with greater cost efficiency and give their services more flexible capabilities meaning they are more adaptable for a seasonal business. 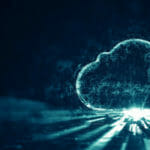 The cloud storage market is a growing area that’s seen a number of traditional vendors moving into the space quite aggressively. This has led to some disruption and a rise in innovative cloud storage solutions. Read here

Roll out of new operations

Moving the virtual desktop to the cloud has already allowed the business to simplify and standardise its desktop whilst also bringing greater flexibility and cost savings.

Centrica serves 26 million customers in the UK, Ireland and North America, and with the solutions now fully rolled-out in Europe,  it will shortly deploy them to its North American locations as well.

The energy provider aims to have a standardised and centralised system to run all of its global services, making them more efficient for users and their system simpler for their 30,000 employees.

The team has also designed an on-premise desktop located in the private datacentre for energy traders, for whom trading software did not support a move to cloud-based technology.

By combining Citrix Cloud services and Microsoft Azure, Centrica can adapt operations, increasing or decreasing services per region in line with seasonal demand.

This means that according to Centrica the project is already cost-neutral and it’s forecasted the company will make cost savings in the first full year of operation, partly because the new model is consumption-based.

Summarising the project, Steven Anderson, Fujitsu’s global client executive for Centrica said: “Centrica, partnering with Fujitsu and Citrix, have designed, deployed and migrated thousands of users to a global desktop at pace and, critically, with no disruption to the business. It has been achieved collaboratively in just a few months, something that usually takes large organisations years to complete, meaning Centrica is quickly benefiting from a single, consistent user experience and cost savings.”