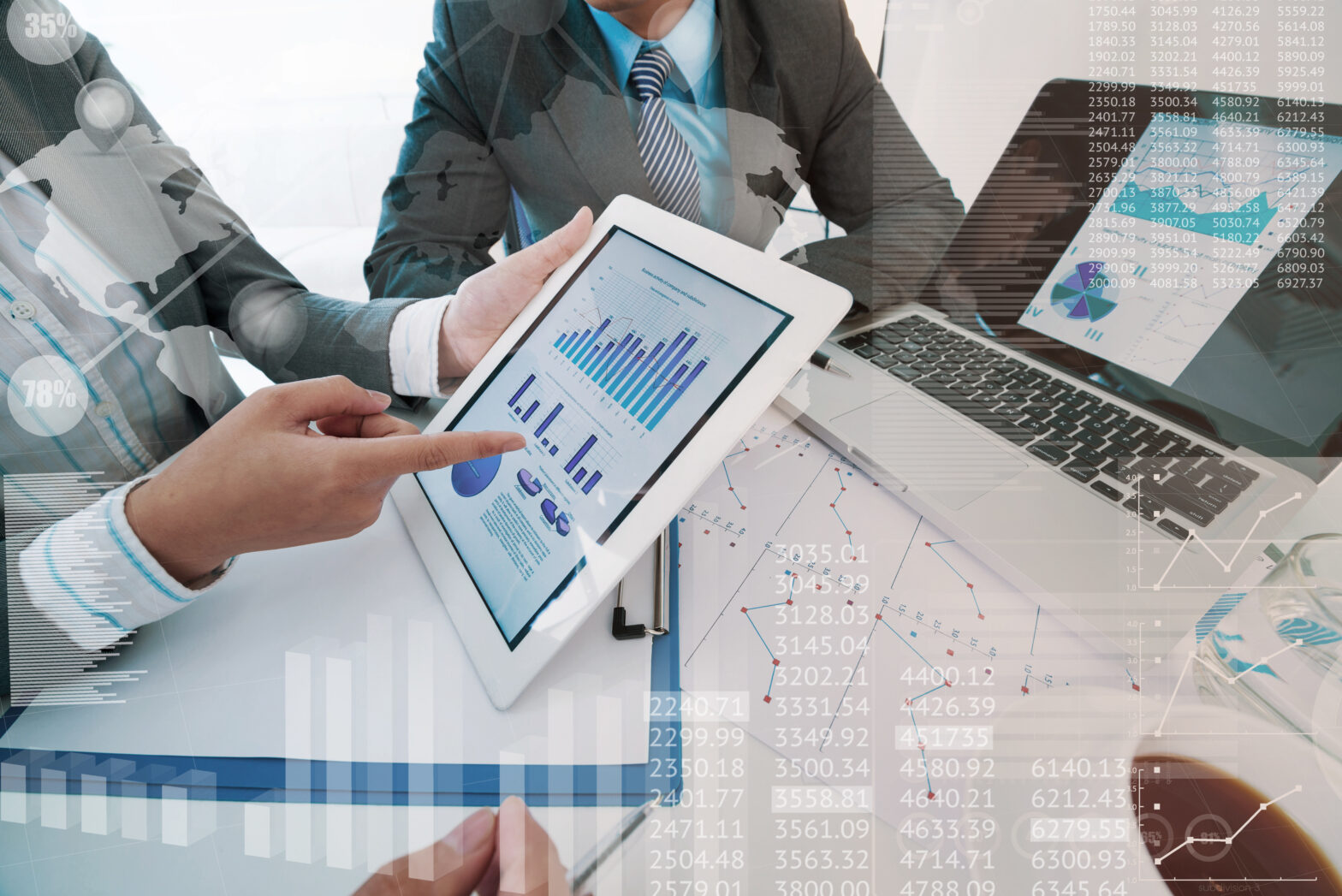 Growth tops the list of CEO top business priorities in 2018 and 2019, according to a recent survey of 460 CEOs and senior executives by Gartner, Inc. However, the survey found that as simple, implemental growth becomes harder to achieve, CEOs are concentrating on changing and upgrading the structure of their companies, including a deeper understanding and movement to digital business.

“Although growth remains the CEO’s biggest priority, there was a significant fall in simple mentions of it this year, from 58% in 2017 to just 40% in 2018. This does not mean CEOs are less focused on growth, instead it shows that they are shifting perspective on how to obtain it,” said Mark Raskino, vice president and Gartner Fellow.

“The ‘corporate’ category, which includes actions such as new strategy, corporate partnerships and mergers and acquisitions, has risen significantly to become the second-biggest priority.”

IT remains a high priority coming in at the third position, and CEOs mention digital transformation, in particular (see Figure 1). Workforce has risen rapidly this year to become the fourth-biggest priority, up from seventh in 2017.

The number of CEOs mentioning workforce in their top three priorities rose from 16% to 28%. When asked about the most significant internal constraints to growth, employee and talent issues were at the top. CEOs said a lack of talent and workforce capability is the biggest inhibitor of digital business progress.

Culture change is a key aspect of digital transformation. The 2018 Gartner CIO survey found that CIOs agreed it was a very high-priority concern, but only 37% of CEOs said a significant or deep culture change is needed by 2020. However, when companies that have a digital initiative underway are compared with those that don’t, the proportion in need of culture change rose to 42%.

>See also: Digital transformation visionaries will be followed by others tomorrow

“These survey results show that if a company has a digital initiative, then the recognised need for culture change is higher,” said Raskino. “The most important types of cultural change that CEOs intend to make include making the culture more proactive, collaborative, innovative, empowered and customer-centric. They also highly rate a move to a more digital and tech-centric culture.”

Survey respondents were asked whether they have a management initiative or transformation programme to make their business more digital. The majority (62%) said they did. Of those organisations, 54% said that their digital business objective is transformational while 46% said the objective of the initiative is optimisation.

In the background, CEOs’ use of the word “digital” has been steadily rising. When asked to describe their top five business priorities, the number of respondents mentioning the word digital at least once has risen from 2.1% in the 2012 survey to 13.4% in 2018. This positive attitude toward digital business is backed up by CEOs’ continuing intent to invest in IT. Indeed, 61% of respondents intend to increase spending on IT in 2018, while 32% plan to make no changes to spending and only 7% foresee spending cuts.

>See also: Digital transformation is now a matter of survival

The survey showed that the percentage of respondents who think their company is an innovation pioneer has reached a high of 41% (up from 27% in 2013), with fast followers not far behind at 37%.

“CIOs should leverage this bullish sentiment by encouraging their business leaders into making “no way back” commitments to digital business change,” said Raskino.

“However, superficial digital change can be a dangerous form of self-deceit. The CEO’s commitment must be grounded in deep fundamentals, such as genuine customer value, a real business model concept and disciplined economics.”