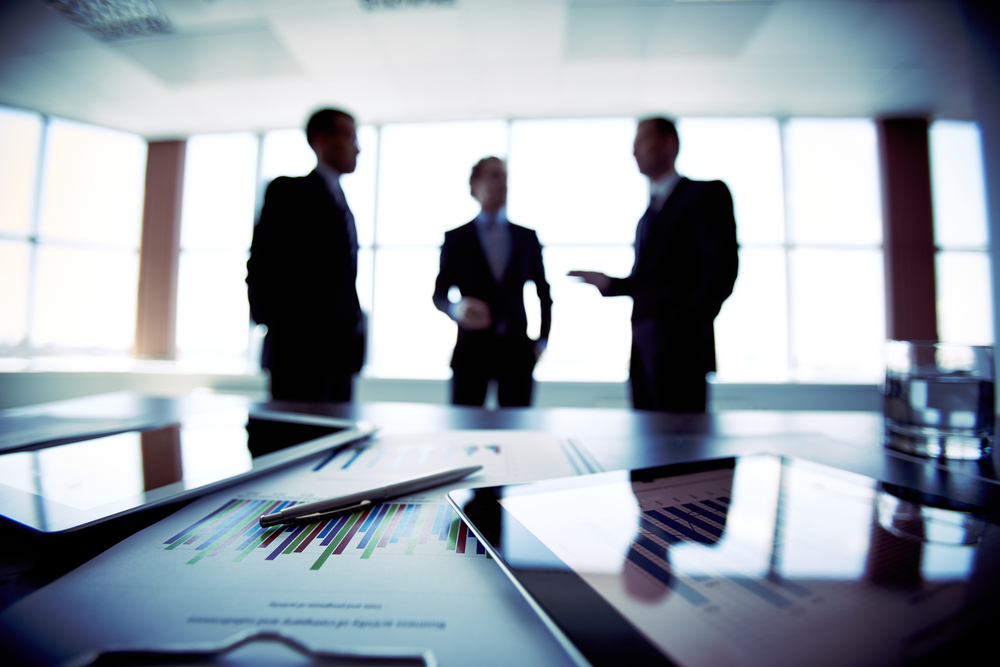 Most CEOs expect positive business conditions and accelerating technology innovation in 2015, according to a recent survey by Gartner.

The 2015 Gartner CEO and senior business executive survey found that growth remains a top priority and technology-related change is viewed as the primary tool to achieve that in 2015 and 2016.

Most responding organisations were those with annual revenue of $1 billion or more. The survey results show that business conditions are good — though not spectacular — and stability is good enough to enable strategic investments.

"Each year we ask CEOs to state their top five business priorities and this year growth was once again the top priority," said Mark Raskino, vice president and Gartner Fellow. "However, explicit mentions of growth were down from last year. We attribute this decline not to less interest in growth, but rather to increasing interest in the mechanism that will create it.

The second-most-important category of business priority for 2015 and 2016 was technology related, which is the highest position Gartner has ever seen for technology in this survey.

More than half of respondents related to revenue- and growth-related technology issues such as multichannel, e-commerce and m-commerce.

‘It's our firm belief that CEOs are more focused on this area than at any time since 1999," said Raskino. "When we examine the subtext of the responses, the purpose of CEOs' interest in technology becomes immediately obvious.”

Customer-facing and analytics capabilities remained in the foreground for most of the survey respondents.

When it came to top technology investments over the next five years, 37% ranked customer engagement management as the leading technology-enabled business capability, followed by digital marketing at 32% and business analytics at 28%.

Cloud-based business also had high recognition, as CEOs come to realise that the cloud is where new disruptive and controlling industry platforms get created.

However, the standout finding from this year's survey was the meteoric rise of the Internet of Things, a term that barely garnered any recognition in previous years.

With digital starting to fundamentally change the nature of industries, CEOs' security and risk concerns are rising. 77% of survey respondents agreed with the statement that ‘the digital world is creating new types and levels of risk for our business’, and 65% felt that ‘investment in risk management practices is not keeping up with new and higher levels of risk’.

"Although this was a partly prompted finding, we also saw strong evidence of this rising concern elsewhere in the responses," said Raskino. "CEOs are right to be concerned. As products and services become digital they add far greater utility for the customer but also far greater power for those dark forces who might usurp digital control. CEOs and CIOs should collaborate to jolt the executive team out of cyber-risk complacency."

Gartner surveyed 400 senior business leaders in user organisations worldwide in the last quarter of 2014, asking questions about 2015 and 2016.