Why CFOs should take notice of blockchain 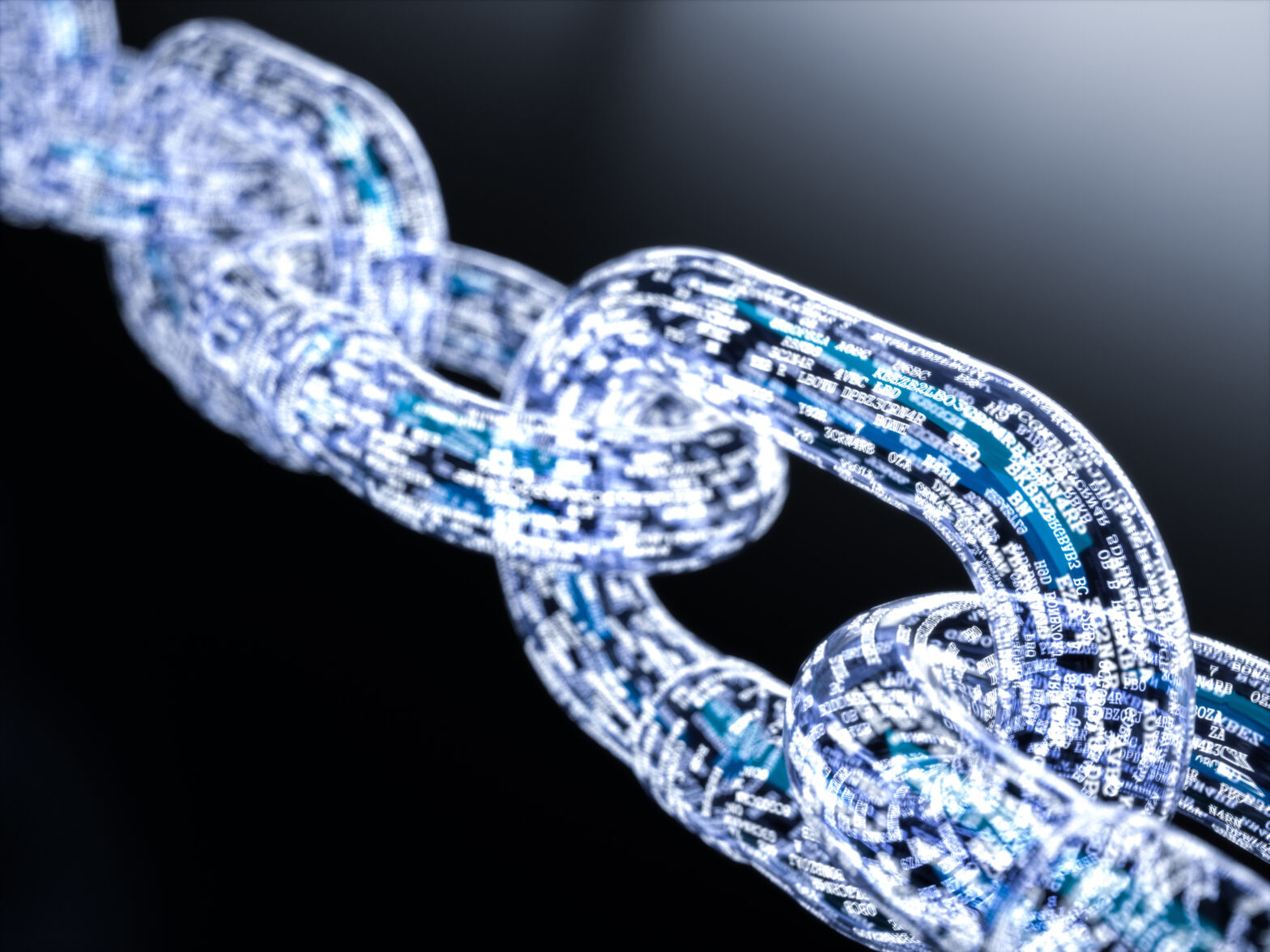 By now, the finance and enterprise business sectors are well acquainted with technology shifts that happen at lightning speed–but even by those standards the coming blockchain revolution has moved from speculation to near-certainty with marked rapidity.

But despite its light speed inception, experts and financial leaders are now near-unanimous in the judgment that blockchain is the mode of the future and are planning accordingly.

Global investment in the blockchain revolution

Nearly every major financial institution is already investing heavily in blockchain and the distributed ledgers it enables. With the promise of a peer-to-peer structure facilitating simultaneous editing and real-time synchronisation, blockchain has become an irresistible lure for financial and banking executives, who are throwing money at the technology with a fervour that surprises even the most optimistic analysts.

According to a Deloitte survey, “blockchain technology is emerging as a key business focus for US companies in many industries, with many executives in the consumer products and manufacturing and technology, media and telecommunications sectors planning their biggest investments to date in 2017.”

When it comes to blockchains selling points, few are as tantalising as the prospect of a business world where accountants never need to manually reconcile an inter-company account again, and where every change to a financial database is recorded and propagated in real-time. While that utopia is likely a few iterations away, the foundation will be laid the moment an enterprise switches to a blockchain or distributed ledger, and it’s increasingly difficult to understate the ramifications.

The simple act of having to manually manage a database enables the entire universe of accounting errors, malfeasance and compliance headaches, and those problems are only amplified when the ledger is shared between multiple partners. By collecting data in distributed ledgers, and feeding that into a corporate single ledger finance system, like Unit4 Financials, in real-time, reconciliation suddenly becomes a constant, innate operational function that requires no additional effort.

As the distributed ledger promises the literal incarnation of the “single version of the truth,” the entire data landscape will transform, and the sheer quality of the resultant data is expected to enable significant gains in decision-making capabilities.

Better data will yield better insight, empowering companies to maximise the value of their own data and focus on high-value activities, rather than time-and labor-intensive digital housekeeping.

The ripple effects are profound, and the elimination of the locked-in capital paradigm inherent to manual processes is likely to be a budgetary treasure trove in itself.

Beyond the attention-grabbing promise of unified data, blockchain is also set to ease the transition into a unified technology landscape. As leading companies work to demolish their data silos and move toward cloud-driven platforms, financial processes are often a sore thumb whose legacy procedures slow the entire endeavour.

With its innately decentralised structure and baked-in peer-to-peer architecture, blockchain will make it easier than ever to integrate financial data into cloud-based systems, smoothing over one of the last remaining speed bumps on the road to the genuinely digital future.

The hype heard round the world

The instinct to view hype as being inversely correlated to true potential is easily defensible for most CFOs, but in the case of blockchain the hype is likely accurate.

Far from being a fad or gimmicky software feature, blockchain represents a new foundational technology on the level with world-shifting developments like the codification of internet protocols or the move toward cloud-based systems. It will be the biggest change cloud has driven for finance.

With significant gains predicted in compliance, performance and efficiency, it seems all but certain that forecasters have it right when they say that companies sticking to non-unified ledgers are likely on a one way path to obsolescence, and CFOs must take note.