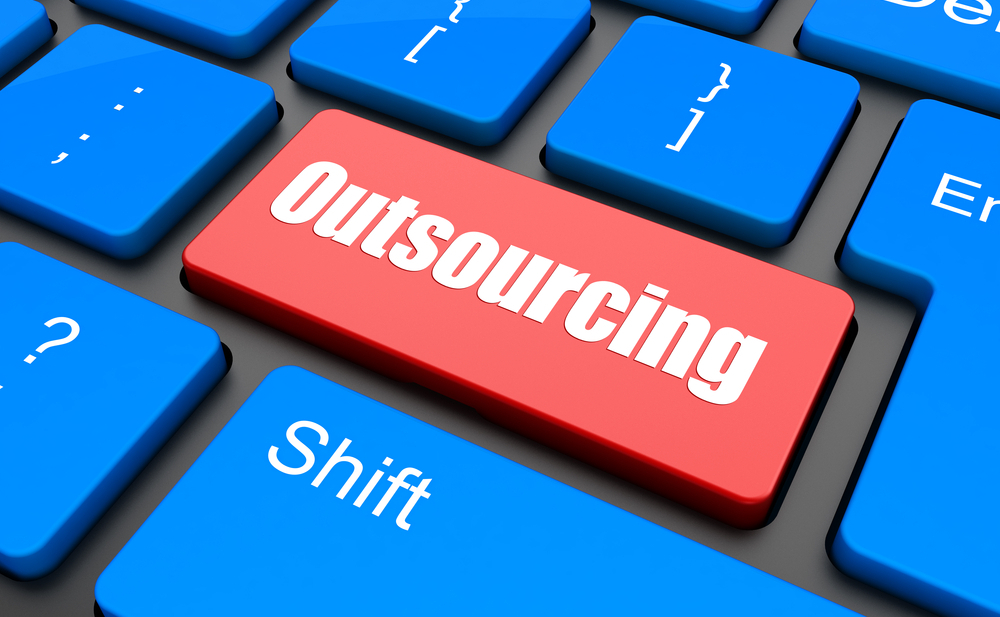 The company blamed the revision on delays in signing new contracts, particularly in the US.

CGE&Y added that its profit margins for the second half of 2003 would be squashed to between 2% and 3%, down from the 4% it forecast in October, which itself was a downgrade from 5%. Revenue was expected to be €2.7 billion, down €600 million compared to the same period the year before.

Chief Financial Officer William Bitan insisted the warning was “only an accident in our path to recovery” and noted that the €500 million of contracts expected in the fourth quarter should now be signed in 2004.

Analysts have cited weak demand for consultancy and continued problems in the US, where it has lost market share, for CGE&Y’s poor performance. CGE&Y acquired the consulting business of accountants Ernst &Young in 2000, just as the market for such services was about to go into reverse.

The news hit the company’s stock price hard, falling 13% to €35.83, wiping out the fillip brought from last week’s surprise Inland Revenue contract win. The company will report its full year results on 26 February 2004.