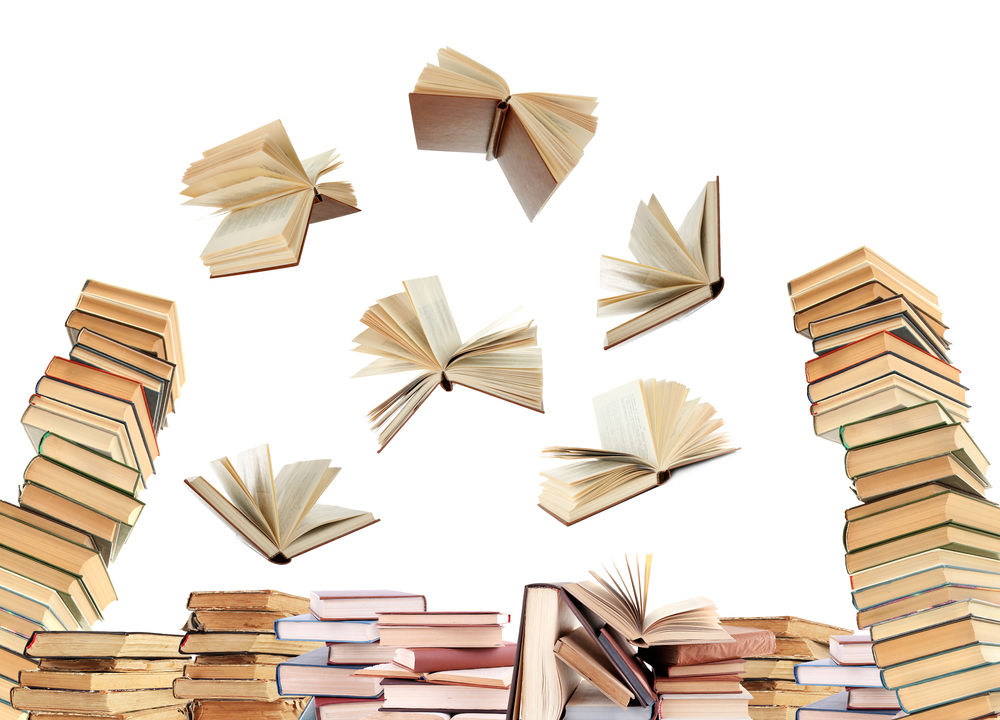 ‘Build it and they will come’. The 1990s maxim led to the creation of plenty of white elephants of technology: from the online shopping edifices of Boo.com and Webvan to the personal transporter, the Segway, and the Iridium satellite phone system.

Notwithstanding such high profile failures, the technology industry is still rife with that supplier-centric thinking – an attitude problem that never pays off, according to Pip Coburn, former global technology strategist for investment bank UBS and the founder of ‘change consultancy’, Coburn Ventures. In The Change Function, he argues that technology developers need to understand one thing: that consumers are essentially resistant to new technologies, and need a very, very good reason to change their habits.

As a result, the industry is wrong to rely on technology-driven metrics such as Moore’s Law that imply the masses are drawn to products simply because they become more powerful and affordable – mostly they don’t care. Coburn believes consumers “will only change their habits when the pain of their current situation is greater than the perceived pain of adopting a possible solution.” And developers need to understand that audience pain threshold much more acutely.

Coburn’s book builds a formula around such logic, providing an interesting and often irreverent analysis of why many technologies are hyped up by their creators and the analysts and media they seek to influence, only to fail dramatically (the tablet PC and the Picturephone examples are cited). He then uses his experience and the ‘Change Function Formula’ to explain why other technologies, like the flat screen television and the iPod, have achieved the opposite and exceeded expectations.

Ultimately, the book is trying to explore why businesses still fly in the face of an accepted truth: that no matter how good a technology is, if customers do not perceive a need for it, then they will not reach for their wallets. What makes this worth exploring though is that there are still plenty of product developers, investors and managers who lose sight of this too easily.