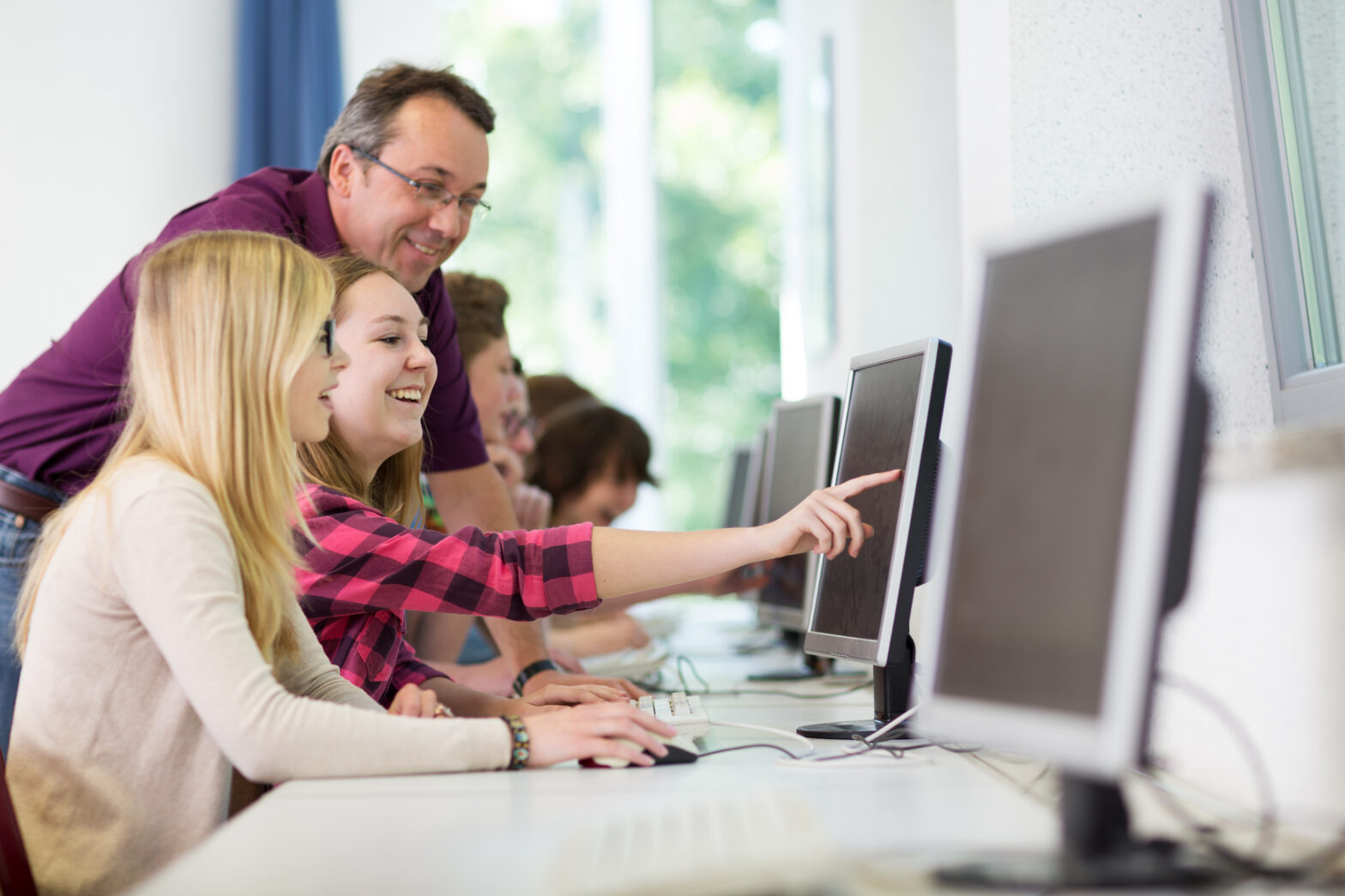 The lack of girls attracted to STEM subjects is seen as a major barrier for women entering the technology industry. At a recent event hosted by Microsoft, educators said that school leaders needed to create more positive role models in computer science and give them modern classrooms to work in if the UK was to encourage more women to pursue a career in STEM.

New findings from a Microsoft study of 11,500 girls and young women aged between 11 and 30 across Europe established found that more than half (57%) of the young European women said that having a teacher who encouraged them to pursue STEM would make it more likely for them to follow that career path.

Having role models and support at home and in the classroom are key drivers for girls wanting to keep studying STEM subjects. Others include gaining practical experiences and hands-on exercises in STEM subjects, learning about real-life applications that show what they can do with STEM subjects and feeling more confident that men and women were treated equally in STEM careers.

A clear link between creativity and getting girls interested in pursuing careers in STEM was also identified. As a result, educators have suggested that music and dance teachers, who are respected by female pupils, should be trained to teach computer science to inspire more girls to pursue a career in the technology sector

Commissioned by Microsoft, the survey of 1,000 UK girls and young women shows the more creative they consider themselves to be, the more they can imagine pursuing a career in a STEM-related field.

Young professionals in a STEM-related field have the highest value of self-reported creativity compared to those working in stereotypically creative fields such as the arts and humanities.

Of the 12 European nations surveyed, the proportion of UK girls who consider themselves as very or extremely creative is 50%.

The findings highlighted the positive correlation between creativity and women working in STEM-related field, young girls do not immediately link creativity with science or technology as they feel it lacks social interaction and doesn’t stimulate imagination. University students also reported creativity increased when they move into in STEM-related careers, whereas this decreased for students working in the arts and humanities.

In order to combat the skills gap and highlight the link from creativity to STEM roles early, young women need a mixture of role models, mentorship and exposure to hands-on experiences.

By moving classrooms from passive to active, making them social and hands-on, girls are more likely to stay interested in STEM while building valuable social and critical thinking skills for their long-term success.

The need for both genders

Over the past decade, employment in Europe’s technology sector has grown three times faster than overall employment. Governments, businesses and individuals are learning to adapt to and embrace what has been called the “fourth industrial revolution”. Advances in technology have made autonomous vehicles, robotics, 3D-printing, genetic diagnostics and the Internet of Things more than a reality; they have become commonplace.

This new world needs skilled scientists, engineers and technicians of both genders who have experience in STEM subjects over a long period. Europe could face a shortage of up to 900,000 skilled information and communication technology workers by 2020, according to the European Commission (EC). If we had as many women as men in the digital jobs market, the EU’s annual GDP could be boosted by €9 billion, the EC added.

“There are two reasons why it is important to inspire girls for STEM,” said Sabine Bendiek, managing director of Microsoft Germany, whose passion for STEM started at school when a maths teacher introduced her to programming. “On the one hand, because they gain a whole lot of career possibilities – after all, IT-professions and digital literacy are becoming more and more important in our digitised world.

“On the other hand, we need girls in STEM in order to stay economically competitive. Germany is missing thousands of IT specialists. We need women.”