Chatbots are cool but will they replace humans? 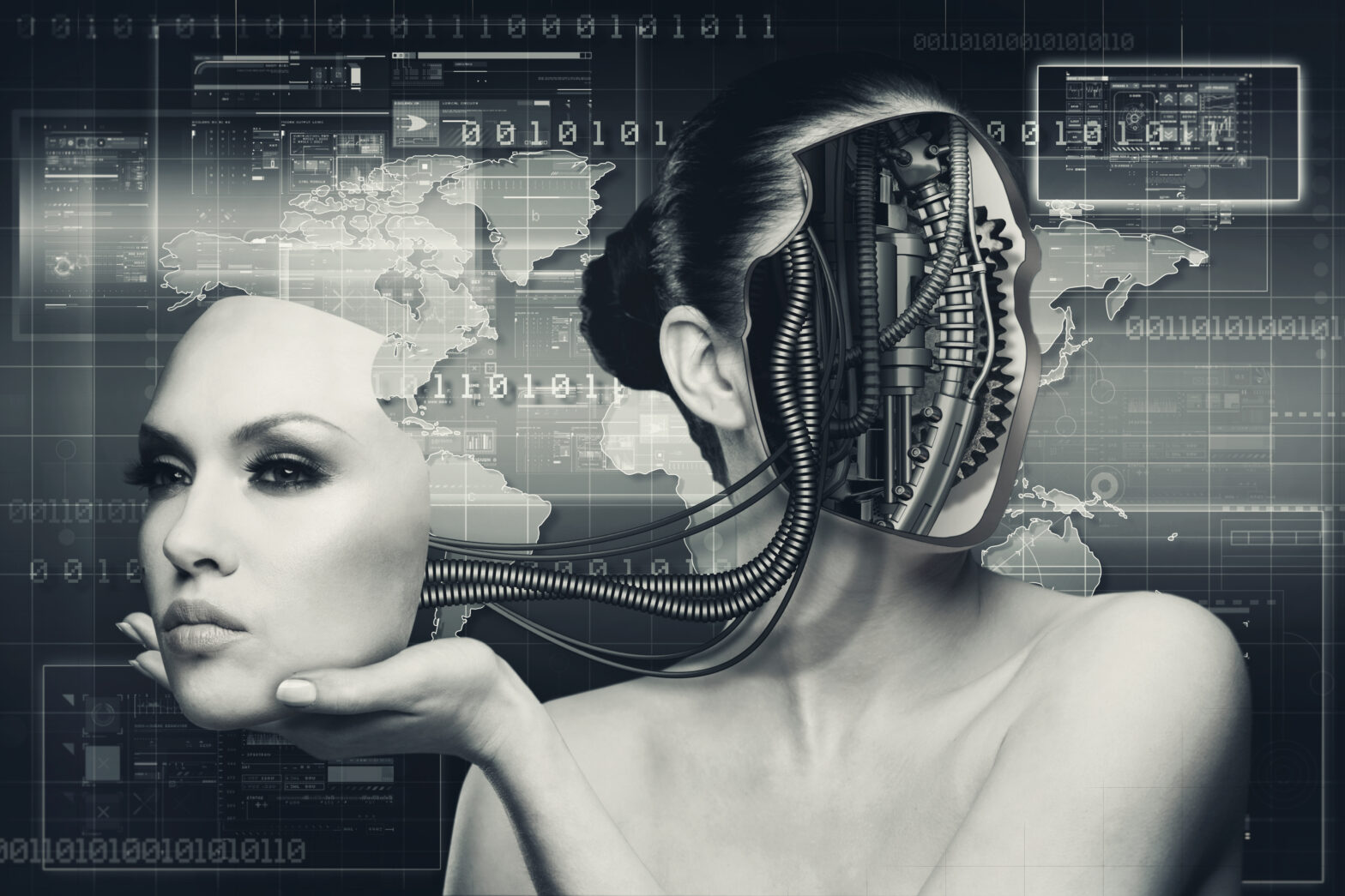 Silicon Valley is a fickle place. The ebb and flow tends to be predicated on the flavour of the month, which is generally decreed by one of a handful of “trendsetter brands”, such as Google, Microsoft and Amazon.

Recently, Facebook declared the next digital frontier would centre on artifical intelligence (AI)-powered chatbots and their inevitable rise, driven in no small part by the company’s own expansion into the bot space via its Messenger platform.

The news elicited no shortage of attention from the media and for good reason. Certainly, chatbots deliver a ton of genuinely innovative functionality, and they reflect our increasing preference for self-service customer service.

Forrester reports that 70% of customers prefer sourcing information from a company website rather than using phone or email. Meanwhile, on the business side, live-agent calls average anywhere from $5-9 per call, and an interactive voice response (IVR) or interactive text response (ITR) interaction can be as cheap as 20p.

>See also: Let's not get ahead of ourselves: Facebook will not be ushering in the chat bot revolution just yet

But do bots really represent the next big thing in AI-powered self-service? Will they replace apps? Could they act as a replacement for customer service agents? Or are they simply a passing Silicon Valley fad? Most likely, the truth lies somewhere in the middle, but it is certainly no fad.

First, it’s worth exploring the origins of chatbots and why they seem to have piqued the industry’s interest recently. After all, the technologies at the core of Facebook’s bots, as well as others, aren’t particularly new – they’ve been on smartphones for years. And while it’s true these technologies are getting better, that fact alone doesn’t justify the limelight AI-powered chatbots currently enjoy.

Instead, Facebook’s push into chatbots has a lot more to do with getting users to interact with Messenger in new ways and, critically, for longer periods of time.

In situations where a customer would be interacting with a human operator via a live chat prompt, a bot can skillfully handle much of that workload at a fraction of the cost and likely with greater speed and accuracy.

However, that still has not eliminated the need for the human touch in the customer journey at certain points.

Customer service bots like the ones Facebook is currently hyping have been available on some messaging platforms like WeChat for some time but they’ve made minimal headway in the space. Purely based on the technology, that might seem surprising but the truth comes down to the way customers want to be served information.

The best customer experience involves one continuous, seamless journey, where the conversation is contextualised and can take place across all voice and digital channels.

The limitations in something like a chatbot in Facebook’s Messenger platform challenge the natural tendencies of how humans operate – at least in the current time.

Another point of conversation is around the potential for bots to replace humans as customer service agents. But while technology replacing humans continues to be a point of anxiety for some, bots are intended to make humans more effective and valuable – not less.

Bots can handle many of the basic customer experience tasks, but certainly not all. When journey and life events become more complex, the complementary nature of AI and human engagement still guarantees exceptional relationships.

For the CX industry, it’s fair to say that bots offer a compelling value proposition in that they promise to streamline contact center tasks and make human operators more efficient and really more valuable.

It’s critical, though, that they be designed into the overall customer journey rather than siloed into a separate ecosystem. For chatbots to be a viable CX tool going forward, organisations must become adept at managing them within the context of an omnichannel user experience.