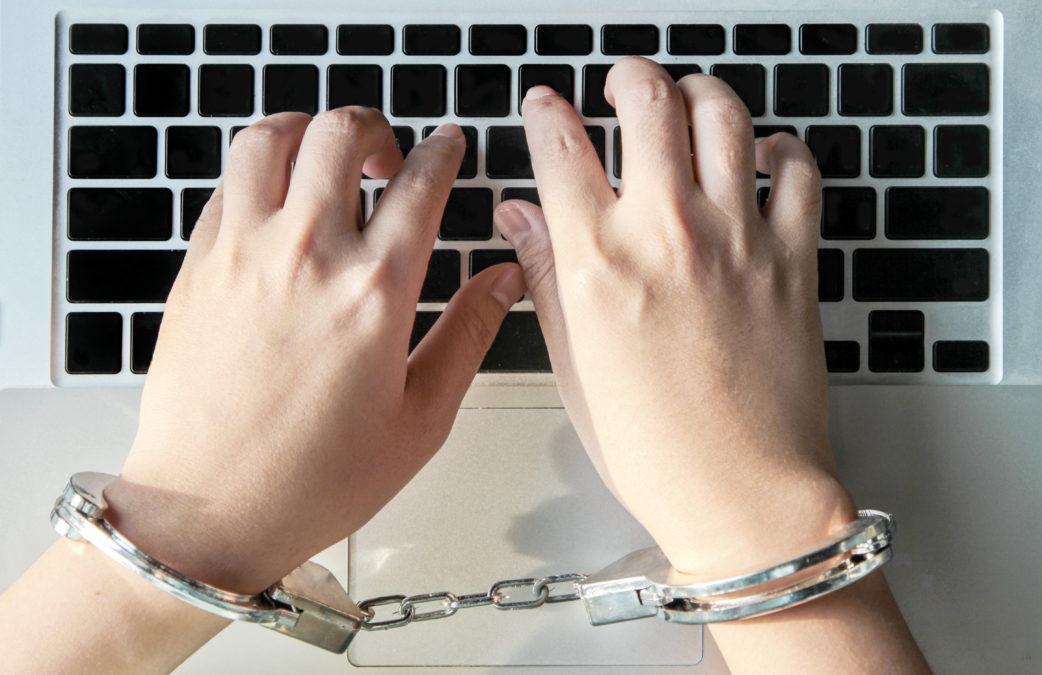 CIOs are struggling to understand legacy architecture, reduce software maintenance, fix costs and digitise operations — according to a survey from CAST

“What our research found is that enterprise IT still relies heavily on complex legacy software, and the data IT is trying to protect remains buried underneath layers and layers of legacy,” said Lev Lesokhin, EVP of Strategy and Analytics, CAST.

Digital transformation has been top of the agenda in boardrooms for some time. Enterprises are working to reshape themselves around digital technologies. Read here

“Teams lack transparency and understanding into software architecture, making it hard to digitally transform. This is a big area where Software Intelligence can help close that knowledge gap and help teams act with confidence and speed.”

More than half of IT teams are running 25% of their core applications on complex legacy technology stacks that very few understand, according to the survey. And, alarmingly, it is common for the developers who put these systems in place many decades ago to have retired. When they retired, they took with them all the knowledge of the system architecture and critical dependencies.

>Read more on How can CIOs overcome the hindrances of legacy networks?

Even Java-based apps written in 2010 can become obscure after enough staff turnover. This frequently results a situation where there is little knowledge of these legacy systems, making them extremely difficult to modify without making mistakes. In fact, CAST’s 2017 survey of developers found that barely half (54%) of developer teams fully understand system architecture.

IT teams are spending at least 50% of their time on software maintenance, cutting into their efforts to modernise.  And, only 30% of CIOs make, build, buy and retire decisions with input from their software architects — there is a disconnect.

3) Mean time to recovery is too long

A rather high 70% of CIOs reported that their teams spend more than half their time finding the cause of a problem, before they’re able to fix system problems.

What is interesting about the CIO survey respondents is that they don’t report a lack of technology capabilities. If the business needs it, IT can usually deliver. But what is lacking is clear and consistent insight into software systems that are critical to business operations. Businesses are also lacking the required skill-force: 45% of IT organisations lack sufficient full-stack developer skills and 42% are looking for developers who understand business functionality to achieve their future business goals.

The role of the CIO and the CTO are – at times – interchangeable. Both focus on the IT and technology of a company, and depending on the industry this will be either internally or externally-focused. Read here

“Transforming business-critical applications is no longer a nice to have, like having milk with your coffee. It’s essential for CIOs to transform the core of IT to support business objectives. This can only be done with the kind of software intelligence that delivers an objective view of software assets, including its efficiency, security and robustness, to show how effective an existing portfolio will be at supporting modernisation efforts.”