Skip to content
Home » Topics » AI & Machine Learning » A CIO’s guide to chatbots: Everything you need to know

A CIO’s guide to chatbots: Everything you need to know 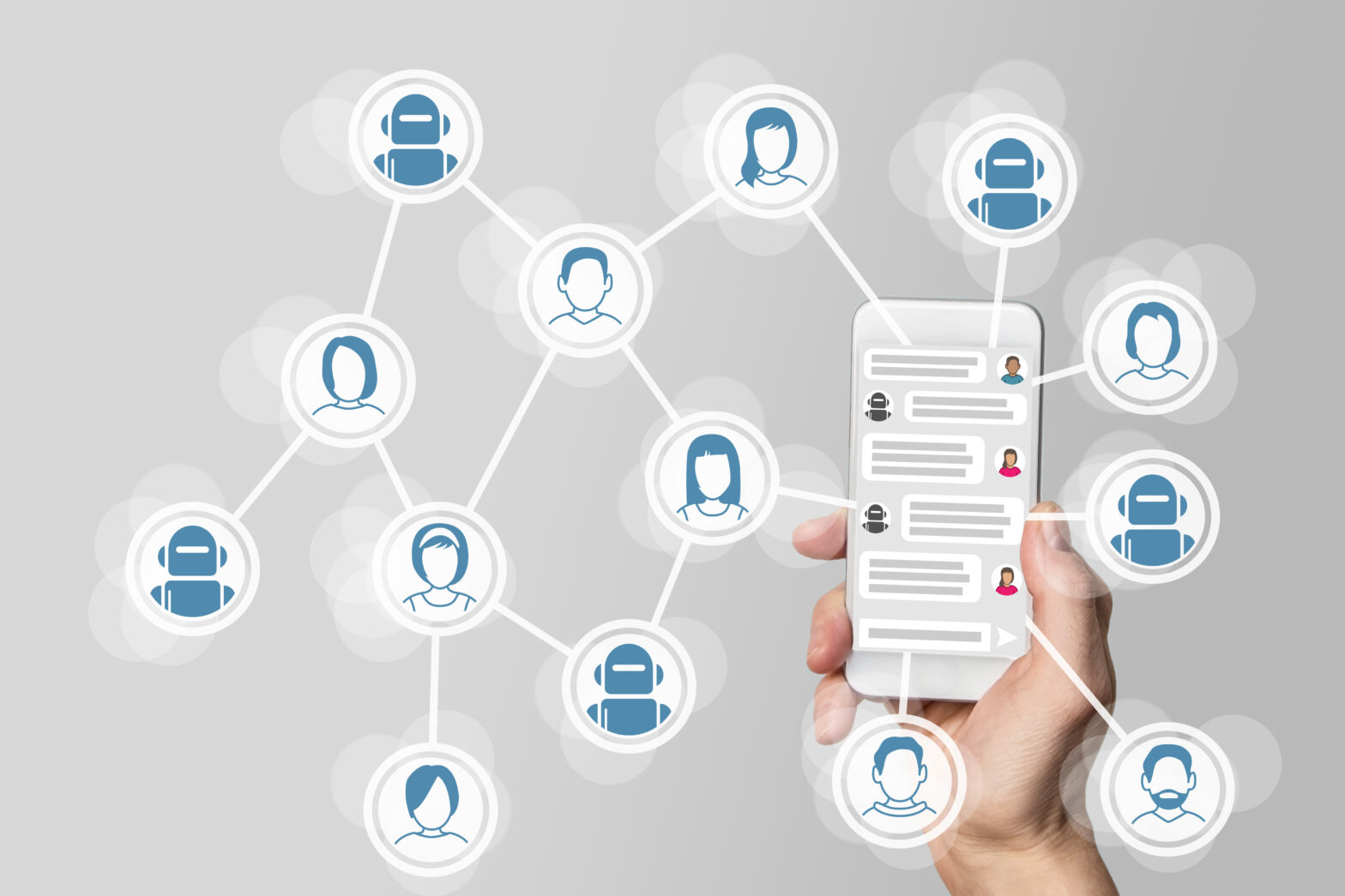 Chatbots officially hit the mainstream in 2016 with the news that the biggest online players, including Facebook and Microsoft, are embracing the technology.

In contrast to chat-based bots of the past – those primitive agents often incapable of anything but pre-scripted spam advertising – the most sophisticated modern chatbots can simulate a near-human level of conversational fluency.

As everybody from marketers and retailers to technical support departments anticipate the possibilities wrought by the technology’s growth, any customer-facing organisation that doesn’t have its own plans for bots is likely to be left behind.

>See also: Chatbots are cool, but will they replace humans?

Here is what CIOs and their subordinates need to know about the past, present and future of chatbots in 2017.

While the actual technology driving chatbots has seen a near-exponential growth of sophistication in recent years, the prime driver behind 2016’s bot explosion has been the decline of user engagement in two key areas: social media and mobile apps in general.

While it’s too early to sound the death knell for apps, developers have observed a sharp decline in the metrics for daily user activity, along with a 20% decline in overall downloads. More than 50% of mobile users in 2016 went more than three months without downloading a single new app.

The most popular social media websites haven’t experienced a similar downturn yet – Facebook and Twitter are as popular as ever – but marketers and brands in general are disillusioned with direct engagement rates that are nowhere near the heights they anticipated in the recent past.

Put simply, users are overwhelmed by ‘app fatigue’ and are increasingly unwilling to download a new app for every brand. Similarly, social media visitors have shown themselves unwilling to respond positively to mass-social media marketing efforts, even when those campaigns are micro-targeted to specific demographics.

In contrast, messaging-specific apps have experienced soaring usage and download rates. Most of today’s mobile audience spends nearly 40% of its time with just a handful of messaging apps – Kik, Snapchat, Facebook messenger, etc. While social media apps have an active global user base of around 2.5 million, messaging apps are regularly opened by more than 3 billion users, with most of them checking the app at least nine times a day.

If the directive is to go where your audience is, that location is increasingly messaging apps.

Leaders at many of the biggest online brands have recognised the potential for chatbots to simultaneously address both the problems discussed above. Bots can both reach their audiences on the platforms they use most, and they provide a genuine one-to-one connection that’s absent from traditional ad buys and social media outreach.

As a result, Facebook, Kik, WhatsApp and Slack have become four of the biggest players in revamping their messaging apps with bot-development features and entirely new platforms for integrating the technology into the existing user experience.

Now, passengers flying Dutch Airlines KLM can download their boarding pass with the assistance of a Facebook Messenger bot, Dominos and Pizza Hut customers can order a pizza via messaging or SMS, and Sephora aficionados can receive a customised beauty consultation entirely via text messaging.

The key behind this growth in engagement is undoubtedly the increasing sophistication of chatbots, especially when it comes to their ability to carry on an organic conversation.

Intelligent bots on the horizon

The chatbot is not a new technology in and of itself. From the earliest days of the internet, savvy surfers were familiar with suspiciously named visitors to public chat rooms, usually spitting out a handful of pre-written entreaties to ‘click here’.

A more utilitarian version of the technology quickly became a cultural touchpoint via millions of jokes crafted around the clunky telephone menu bots asking callers to repeat their account number ad infinitum.

Today, thanks to machine learning, neural language processing (NLP) and insights gained by those previous decades of unsatisfying user experiences, modern chatbots are able to offer a near-human level of conversational sophistication.

Indeed, stripped of the hiccups inherent in voice recognition, text-based chatbots are uniquely positioned to provide the kind of organic user experience that technology proponents have been waiting for.

Consider the 2016 parable of Microsoft’s infamous Tay bot. Designed to learn how to adopt its audience’s conversational habits and idioms, Tay bot was released into the world to great acclaim. Naturally, online users promptly set about teaching it to spew racist and sexist diatribes within the first 16 hours.

While public relations professionals took the episode as another entry in the encyclopedia of reasons to “never trust the internet,” chatbot proponents were giddy with a separate realisation.

Tay bot may have been instantly turned into a racist troll but it was turned into one linguistically and behaviorally indistinguishable from the millions of actual human trolls online.

Not a core competency

The dueling lessons of Tay bot’s saga are good illustrations of the key challenges faced by new entrants to the chatbot field. A modern bot’s theoretical ceiling for human-like performance is higher than ever, but the pitfalls are numerous along the way.

A developer as storied and experienced as Microsoft stumbled at the start, highlighting the fact that even tech-centric companies are ‘noobs’ (in online parlance) when it comes to sophisticated chatbot development.

Since bots aren’t a core competency for most organisations, leadership will need to keep a firm hand on the tiller as the technology’s benefits and risks are navigated in the coming years.

As in any digital endeavor, one of the most pressing concerns of chatbot technology is its opening of a new entry point for hackers and other dangerous actors. Accordingly, insinuating the IT department into any chatbot’s development from the ground up will be a vital imperative going forward.

One of the most common mistakes when releasing chatbots is also one of the oldest in the IT field: failing to include proper encryption protocols in messaging channels. Even Facebook is still struggling to institute genuine end-to-end encryption protocols on its messaging platform, highlighting the necessity of ensuring an organisation’s chatbot is truly secure.

Data handling and storage is another key component of chatbot security that requires IT oversight and input from the start to ensure loopholes are closed and avenues for breach are minimised.

From security to usability and more, it’s no wonder that many organisations are choosing to adapt third-party bots to their specific needs, instead of developing their own bots wholecloth. Facebook and other messaging apps have encouraged this dynamic with the inclusion of adaptable bot-development platforms, while smaller chatbot developers often include seamless texting and SMS integration as a selling point.

Looking ahead, chatbots offer an unprecedented opportunity to engage with users on a truly personal basis, but most organizations will be best served by utilising a third-party bot to minimise roadblocks along the way.