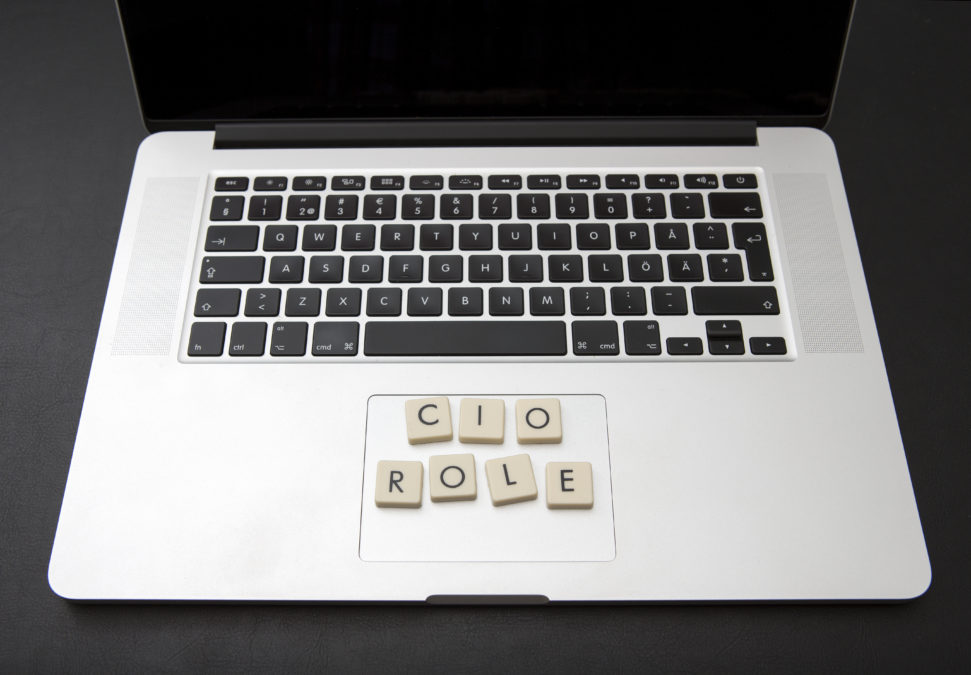 Finally, a long overdue, significant change in the role of CIOs is taking place across Europe, the Americas, the Far East and Australia.

Innovation: Central to the role

Today, 94% of these IT leaders spend between 10% and 50% of their time on innovation and other strategic activities, not just ‘keeping the lights on’.

On average, innovation accounts for around a quarter of the modern CIO’s role, with strategic activity (including innovation) accounting for around half of the role.

The report findings suggest that now: half of CIOs see their performance measured according to their ability to deliver service innovation and more than a third (35%) are expected to make a direct contribution to revenue growth — either through digital transformation efforts or by enabling product and service innovation through digital technology.

What can the new-look CIO do to construct a successful IT function that goes hand-in-hand with the rest of the business? Read here

The comparison with results from previous Logicalis CIO surveys is stark.

The dramatic role change of the CIO has been significant, and appears — according to the report — to have been enabled by an increasing willingness to rely on third parties to manage day to day IT. Overall, 22% of the average CIO’s IT estate is now managed by third parties.

The role of the CIO and the CTO are – at times – interchangeable. Both focus on the IT and technology of a company, and depending on the industry this will be either internally or externally-focused. Read here

CIOs are taking the new requirements of their role in their stride, and are succeeding in enabling new, more agile and adaptable approaches to organisational innovation.

Mark Rogers, CEO at Logicalis Group, commented: “I am delighted to see CIOs enjoying success in taking on a long-desired more strategic role – no doubt helped by their increasing reliance on trusted third parties to take on more of the heavy lifting associated with day to day activities.”

“Most importantly, this shift seems to have enabled CIOs to take central roles in innovation. To my mind, this is essential given that digital technology now sits at the heart of innovation, not just enabling better service delivery, communication or collaboration, but defining entirely new business propositions.

The way organisations think about innovation is changing — according to the report — with strategies for innovation now most commonly about enabling small scale, everyday experimentation. Over a third (34%) of organisations now take that approach, with the large-scale projects that once dominated now accounting for less than a quarter (23%). Don’t run before you can walk!

CIOs are playing an important role in this new approach to innovation. When asked what role they play in organisation-wide innovation, 32% said they played a leading role, while a further 51% pointed to an enabling role.

The findings complement a number of key takeaways in a recent survey of CIOs by Gartner (2019 CIO Agenda: Secure the Foundation for Digital Business).

It reports that digital progress has reached a tipping point where a half of respondents say their organisation’s business model has already changed or is changing: 95% of the Gartner respondents believe security threats will increase and calls for CIOs to: “Build relationships with the business and other stakeholders while communicating the value of IT for digital business”; something the Logicalis survey shows they are doing as “agents of innovation”.

“There is still a long way to go if organisations are to realise the full benefits of digital transformation,” continued Rogers. “But the fact that CIOs and technology leaders are central to this innovation – rather than struggling to keep up – can only give us real optimism for the future.”

CEOs are clearly recognising the benefits of digital transformation – but to truly reap the rewards, they need help implementing these changes. Read here

• 94% of respondents spend between 10% and 50% of their time on innovation and other strategic activities, 38% spend at least 30% of their time on this area.
• 73% of CIOs are measured on system availability and 62% on their success in reducing the cost of IT and risk mitigation.
• 22% of IT is now managed by external suppliers, and 24% is outside the corporate footprint.
• 31% off-load day to day IT tasks due to lack internal resources or know-how.
• The IT Department is the biggest user of BI and Analytics followed by Finance and Operations.
• 71% said GDPR passing into law has had no impact on their organisation.
• Nearly a fifth of organisations are using AI and 66% will within 3 years.

The results of the global survey of more than 840 CIOs can be accessed here: https://www.logicalis-thinkhub.com/