Skip to content
Home » Is rapid innovation all it’s cracked up to be? CIOs warn against it…

Is rapid innovation all it’s cracked up to be? CIOs warn against it… 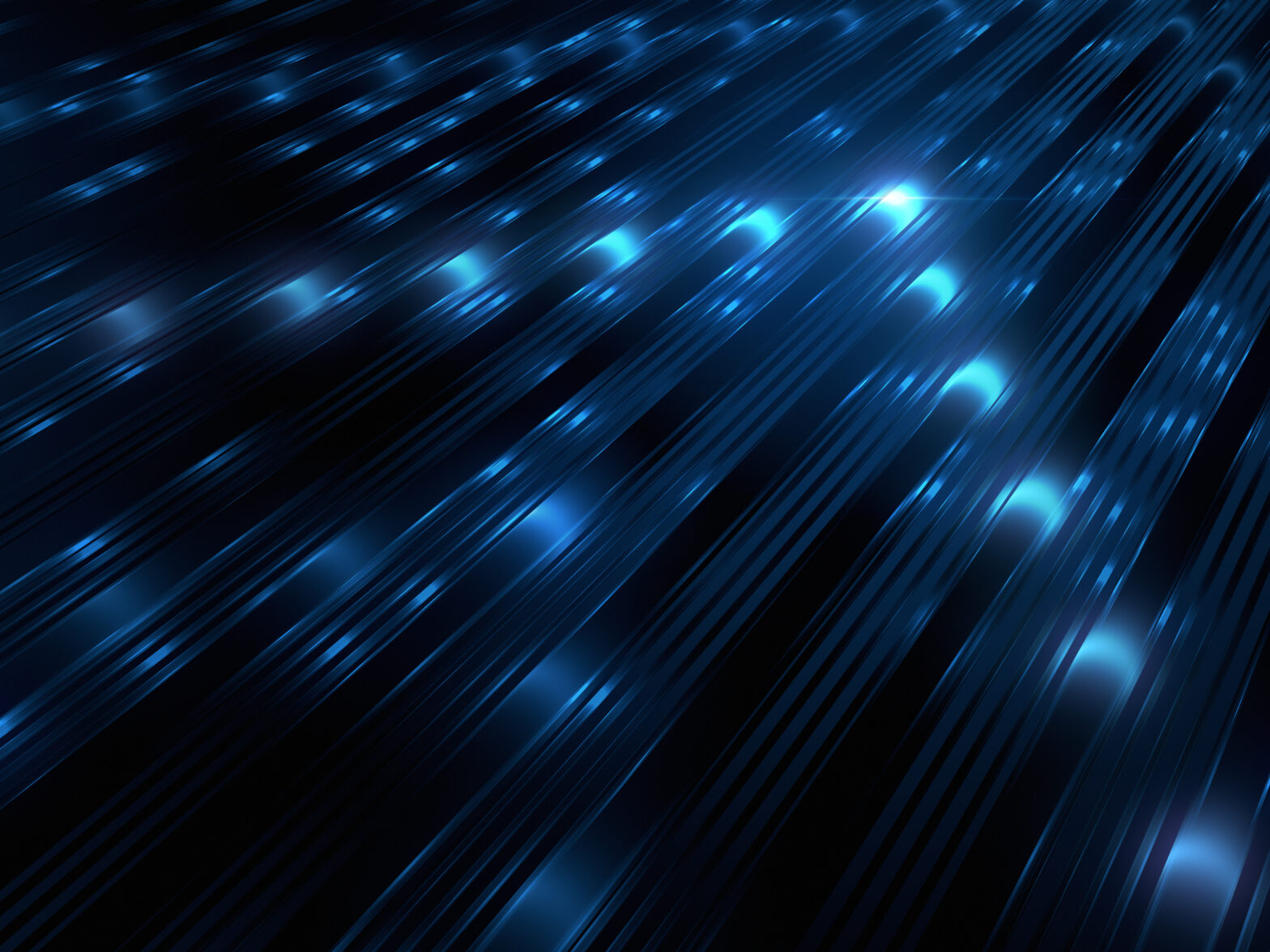 According to a survey by Dynatrace, 73% of 800 CIOs said that the need for speed in digital innovation is putting customer experience at risk. The study found that on average, organisations release new software updates three times per working hour, as they push to keep up with competitive pressures and soaring consumer expectation.

This report looks at pains organisations and their CIOs face as they strive for new heights of agility and speed.

Looking ahead, 89% of CIOs said they will need to release updates even faster in the future. And this speed of release will come at a cost. Indeed, nearly two-thirds (64%) of the CIOs surveyed admitted they are forced to compromise between faster innovation and the need to ensure customers have a great software experience.

>See also: Technology predictions for 2018 – the CIO will lead the way

“Every organisation on the planet is a software company these days,” said Andreas Grabner, DevOps Activist, Dynatrace. “Market leaders like Amazon are releasing multiple software updates every second. Consequently, the modern approach to delivering software is about agile, fast development cycles and releasing into dynamic, hybrid multi-cloud environments.”

“Yet end users also expect the steady flow of new features and updates to work perfectly, without compromise. The challenge for IT is to deliver fast, while moving to a cloud native architecture and maintaining user experience.”

Organisations are now seeing the huge benefits that the cloud, in all its forms (hybrid, multi, on-premise, private), can offer. It enables agility, flexibility and cost savings, and is a technology that the majority of organisations are implementing.

However, the survey found that CIOs are struggling with a number of challenges when it comes to cloud adoption:

Lack of collaboration and visibility leads to innovation delays

According to the survey, 78% of CIOs said their organisation has experienced IT project delays that could have been prevented if development and operations teams were able to easily collaborate. Silos between teams and tools, and a lack of collaboration across the organisation, further exacerbates the problem, making it difficult for IT to get a single “view of the truth.”

>See also: The CIO’s role is changing – here’s why

Improving this relies on a culture change and a broader, simpler and more inclusive top down IT strategy.

In the survey, CIOs said digital transformation initiatives were most frequently derailed by three main causes:

Turning to DevOps to improve collaboration

According to the survey, 68% of organisations have implemented or are exploring the possibilities of a DevOps culture to improve collaboration and drive faster innovation.

>See also: How can CIOs harness software defined IT?

However, CIOs said that DevOps efforts are often being undermined by the absence of shared data and tools, which makes it difficult for IT teams to obtain a single view of ‘the truth’. Indeed, 56% of CIOs identified differences in priorities between departmental silos as an additional barrier to DevOps adoption.

“The challenge for all organisations is to get a holistic view of the DevOps pipeline – from idea to code to experience,” said Grabner. “As DevOps has matured, enterprises are looking to automate and integrate their software development to release faster, with higher quality, and with less manual effort. It’s exciting to see AI play an even greater role in reducing manual tasks, so we can do what we love – write better software, deploy with speed, and deliver perfect software experiences.”

The CIO sample size included 200 respondents in the US, 100 in the UK, France, Germany and China, and 50 in Australia, Singapore, Brazil and Mexico respectively