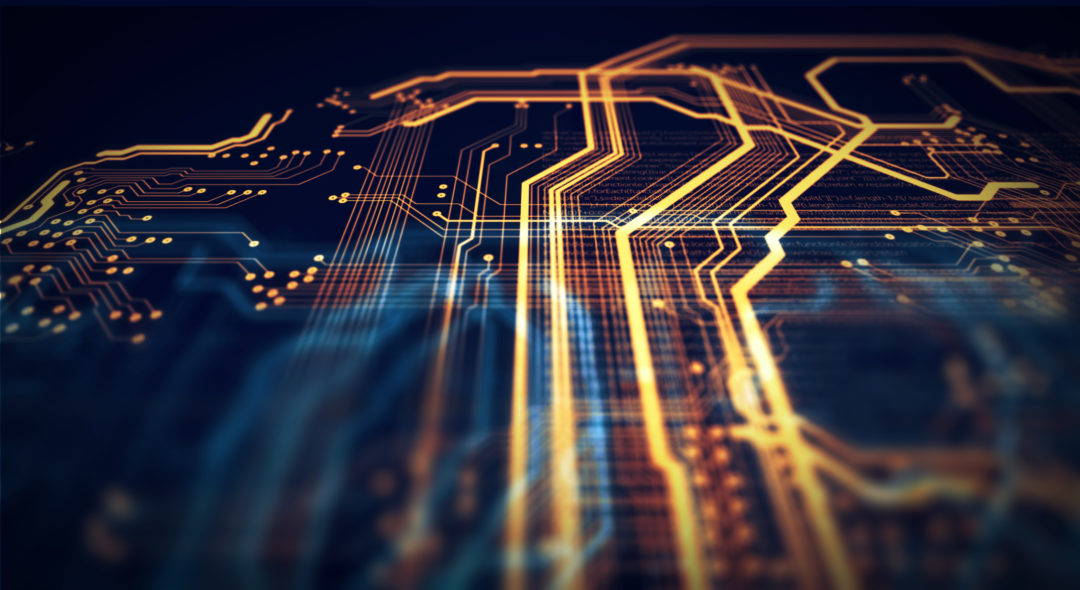 On-demand customer relationship management provider Salesforce.com has announced that Citigroup, the largest banking institution in the world, has selected its service for 25,000 of its financial advisers.

Salesforce.com CEO Marc Benioff said that the bank made the decision after assessing every enterprise offering for cost of ownership, usability and functionality.

This week, the company has also published its fourth-quarter financial results. Quarterly revenue jumped by 48% to reach $193 million, delivering a $6.5 million profit.

Benioff said that he believes the company is on track to earn $1 billion during the next financial year. If true, that would both place Salesforce.com among the largest ‘software’ companies in the world and also place it in the market for acquisition.

Salesforce.com’s most likely acquirer would be database, middleware and applications giant Oracle. Not only does that company need to strengthen its software-as-a-service offerings in the face of SAP’s Business ByDesign, CEO Larry Ellison is already owns a large proportion of Salesforce.com shares, Salesforce.com’s platform is based on an Oracle database, and Benioff worked for Oracle until 1999.