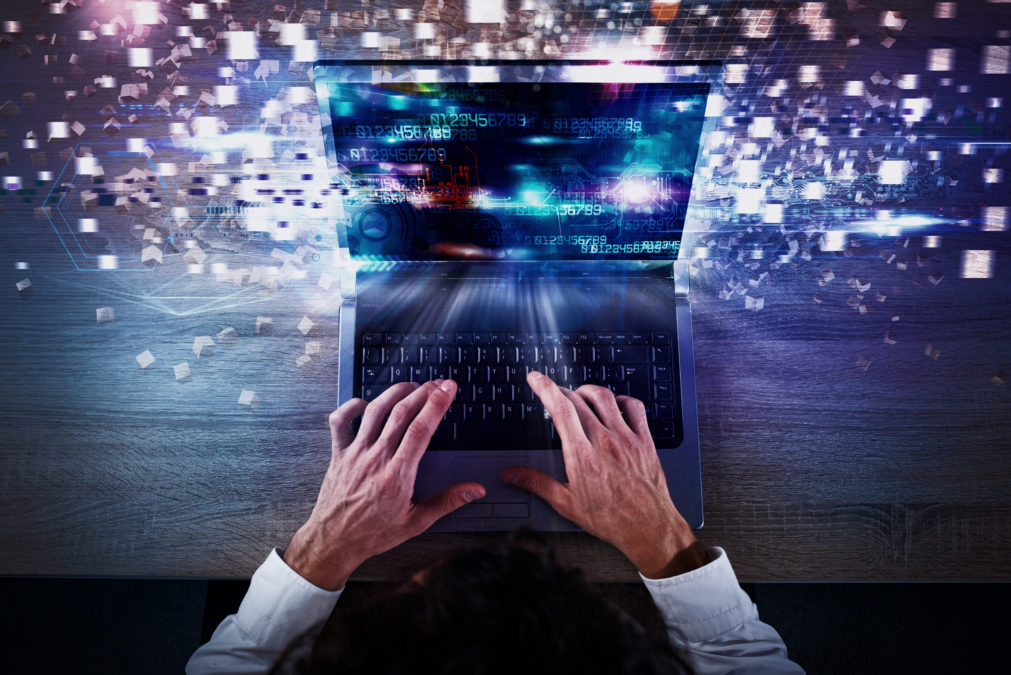 We all know these people: the power user who has a web of Excel sheets to track department budgets; the business manager who spends his free time making ad hoc solutions when central IT’s backlog is too long; the traditional insurance company that needs to innovate to remain competitive in a changing industry. These seem like problems, but in reality, this has been a series of challenges calling out for a solution which has now arrived: citizen development.

And it’s already proving itself. What we today call citizen development has been steadily evolving for decades thanks to evolving tools that use cloud technology and automation to democratise software development. I don’t know many IT leaders who are immediately excited about opening access to application development to citizen developers, but the most compelling argument in its favour is that it’s already happening. And as I see every day, it’s only getting stronger.

The industry is beyond the question of whether or not IT leaders should embrace citizen development — it has reached a critical tipping point and the task for IT leaders now is to figure out how to effectively govern it and how to make it work for the wider good of the organisation, its customers and partners. In the long run, it’s a matter of ‘innovate or die.’ 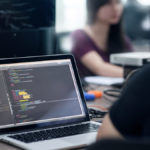 Citizen developers could be the answer in the battle for talent

As the skills gap continues to widen, organisations are looking to those without coding experience to close it. Read here

The rise of the citizen developer

Enterprises are seeing a rise in citizen developer activity for three main reasons. On the one hand the demand for software is explosive. Every company today is in the IT business, even if they’re not a tech company per se. It’s simply impossible for any enterprise to survive without applications in every fibre, between keeping up with demands for a fully digital customer experience, the need for departmental and workflow applications, and maintaining a competitive edge with new business propositions in the digital era.

On the other hand, the problem (and it’s a big one) is that there are not enough developers to go around to meet this demand. Enter no-code development platforms. The third reason for the increase in Citizen Developer activity is that the market for tools is busier than ever before, with rapid application development options to fill a spectrum of deployment and user needs. And the available options are getting pretty sophisticated as well, and they’re getting better at enabling different types of developers. By 2023 anyone will be able to build an application, mark your calendars. In the meantime, you can take the following steps to set the stage for a successful citizen development strategy. 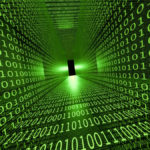 By using low-code tools, rather than taking a coding approach to developing applications, organisations can not only develop applications faster, but engage business teams or ‘business citizen coders,’ in writing application components as well as widen the candidate pool from which to recruit. Read here

Today’s tools simply provide new opportunities to citizen developers that weren’t available in the past. There are platforms with IoT and AI functionalities, platforms for mobile development, and automation and reusability of components to really push the boundaries of the kinds of applications Citizen Developers are capable of building.

These are some big questions to answer, and you should consult vendors and industry leaders before getting started. Citizen developers need more tools than a development platform, or else it will absolutely become more Shadow IT the way many fear. The way for IT leaders to control citizen development and prevent Shadow IT from happening is by establishing the answers to some key governance questions at the outset:

• How can we check what citizen developers are building?

• How do we keep track of successes and failures?

• Where do citizen developers go when they have questions?

You need to generate organisational support, educational resources, and training for both citizen developers and IT professionals before getting started. Build strategies and guidelines around the above questions, and build that within the existing structures of your organisation. 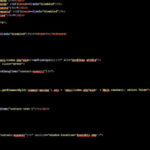 Work together with IT

And it has to be said: citizen development isn’t trying to get around IT departments, nor should it. It’s merely about reducing a reliance on IT departments that inhibits business growth – and unlocking potential to innovate your company forward.

In fact, collaboration between IT departments and Citizen Developers is vital to the success of both. Your citizen development team should be interdisciplinary and include hands-on supervision from IT professionals. This will not only guarantee alignment with the rest of the IT landscape, but curb security risks, set expectations for GDPR and other data coherence requirements, and ensure all citizen developers have proper training. Sounds like a done deal, right?

Citizen development represents a major paradigm shift in the way we think about software development, and that can be scary. But it doesn’t have to be. It just means you have to establish clear objectives before you get started. Establishing governance, defining guidelines, and fostering cooperation with central IT gives you the safety net you need to empower the Citizen Developers who will power the shift forward.

With proper training comes potential. Imagine a future where you solve today’s biggest problems in IT by creating a functional system within your organisation that produces more software AND more developers. That future is now and if you’re not jumping in on it you’re missing out – and missing out in a fast moving world isn’t something you can afford.

IT Leaders
Low-Code
Shadow IT