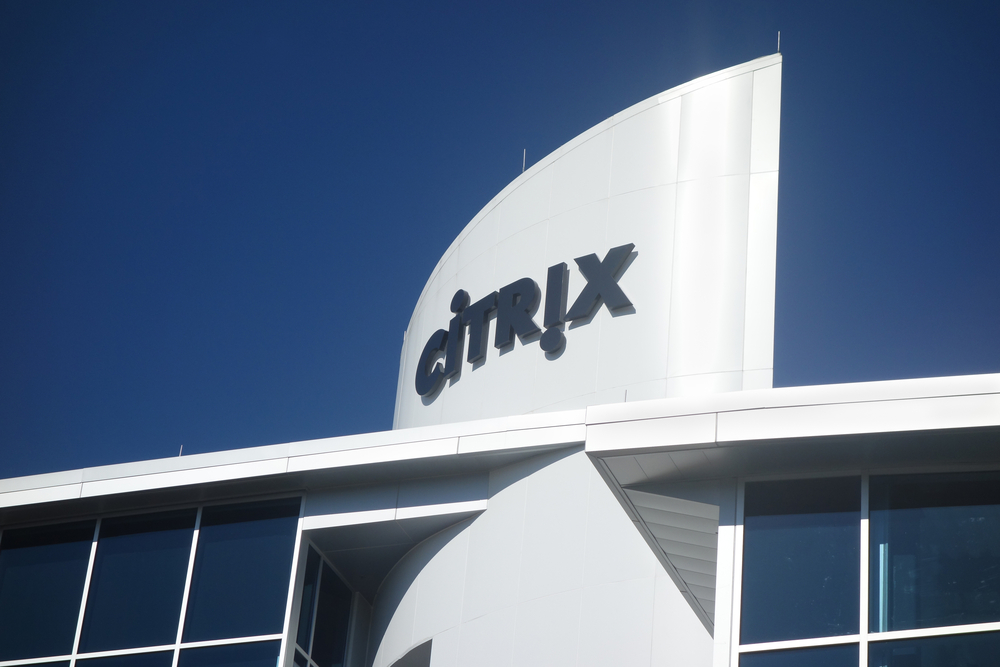 For most of its near 20-year history, Citrix Systems has made a virtue of not competing with other companies, and of not clashing heads directly with one company in particular. Instead, the company that today dubs itself the “most trusted name in application delivery infrastructure” has built its success on making other companies’ products, and especially Microsoft applications, more accessible and more manageable.

By the normally ultra-competitive standards of the software business, Citrix’s strategy of making other vendors look good is peculiar, but it is also highly successful. Citrix products are now deployed in almost every Fortune Global 500 company, and its worldwide customer base now comfortably exceeds 200,000 companies. Last year this loyal customer base – Citrix claims to enjoy customer ‘churn’ of less than 5% – spent $1.1 billion with Citrix, and this year it is expected to drive this figure to between $1.3 billion and $1.4 billion.

With such an obviously winning formula in place, Citrix’s CEO Mark Templeton might have been expected to maintain a ‘business as usual’ approach to running the company. However, for the last four years Templeton has been conducting a substantial transformation of Citrix – from a company largely geared to delivering tactical solutions to standalone problems, to an infrastructure provider whose offerings are increasingly treated as strategic investments by customers.

The nature of the metamorphosis hasn’t always been obvious. Of the eight acquisitions Citrix has executed since 2002, the only one to make real waves in the industry was the $300 million capture of NetScaler – arguably Citrix’s only real competitor in the networked application load balancing market.

However, in August, Citrix’s ‘stealthy’ evolution suddenly found a higher gear when it paid $500 million for XenSource, an open source virtualisation software vendor with fewer than 1,000 customers and, compared to its arch-rival VMware, virtually no revenue at all.

However, it was not the size, so much as the nature of the deal that singled it out as a turning point in Citrix’s history.

By buying XenSource – in many observers’ view one of only two other virtualisation platform vendors with the potential to challenge runaway market leader VMware – Citrix had announced its intention to conduct a head-on battle for market domination of a kind that it has traditionally avoided. More than that, one of its other potential competitors is Microsoft – the company that over the years Citrix has worked hardest not to antagonise.

In reality, said Templeton, at last month’s Citrix iForum user conference in Las Vegas, the acquisition of XenSource is “the final piece in the picture” of Citrix’s ongoing evolution into an application delivery infrastructure provider.

What the XenSource acquisition certainly is not, said Templeton, is a sign that Citrix is about to enter a new and more aggressive phase in its relationship with Microsoft. “Microsoft has traditionally been, and is today, our best partner,” said Templeton, and he expects things to stay that way.

But will they? Certainly, in public, Citrix and Microsoft executives show every sign of being delighted at the prospect of working together – to take on and defeat VMware.

At iForum, the companies agreed to share technology interfaces that will ensure that any product that XenSource ships to support the Xen hypervisor engine today will also support Microsoft’s Viridian hypervisor engine when it arrives as part of Windows Server 2008 sometime next year. This means that any company that opts to buy XenSource virtualisation software today can be confident that it will not have to buy a new set of virtual machine lifecycle-management tools should they subsequently decide to swap the Xen hypervisor for Viridian.

It also means that organisations that might otherwise have committed to a feature based on VMware’s proprietary hypervisor can now invest in a Xen/ XenSource infrastructure as a safe alternative as they wait for Microsoft to catch up.

In the short term at least, Citrix’s acquisition of XenSource is probably the best thing that could have happened – both for Citrix’s own ambitions in the emerging virtualisation infrastructure space, and for those of its biggest partner, whose product’s shortcomings are once again being papered over by Citrix. Further ahead, Citrix may yet find (as it did when Microsoft stole its application virtualisation thunder by acquiring Softricity), that the software giant’s gratitude will only stretch so far.

That, though, is nothing new for Citrix. As it enters the white-hot new market for virtualisation technology, Templeton is entitled to argue that, for the world’s leading application delivery infrastructure company, it is really just a case of business as usual – only with the prospect of more business.