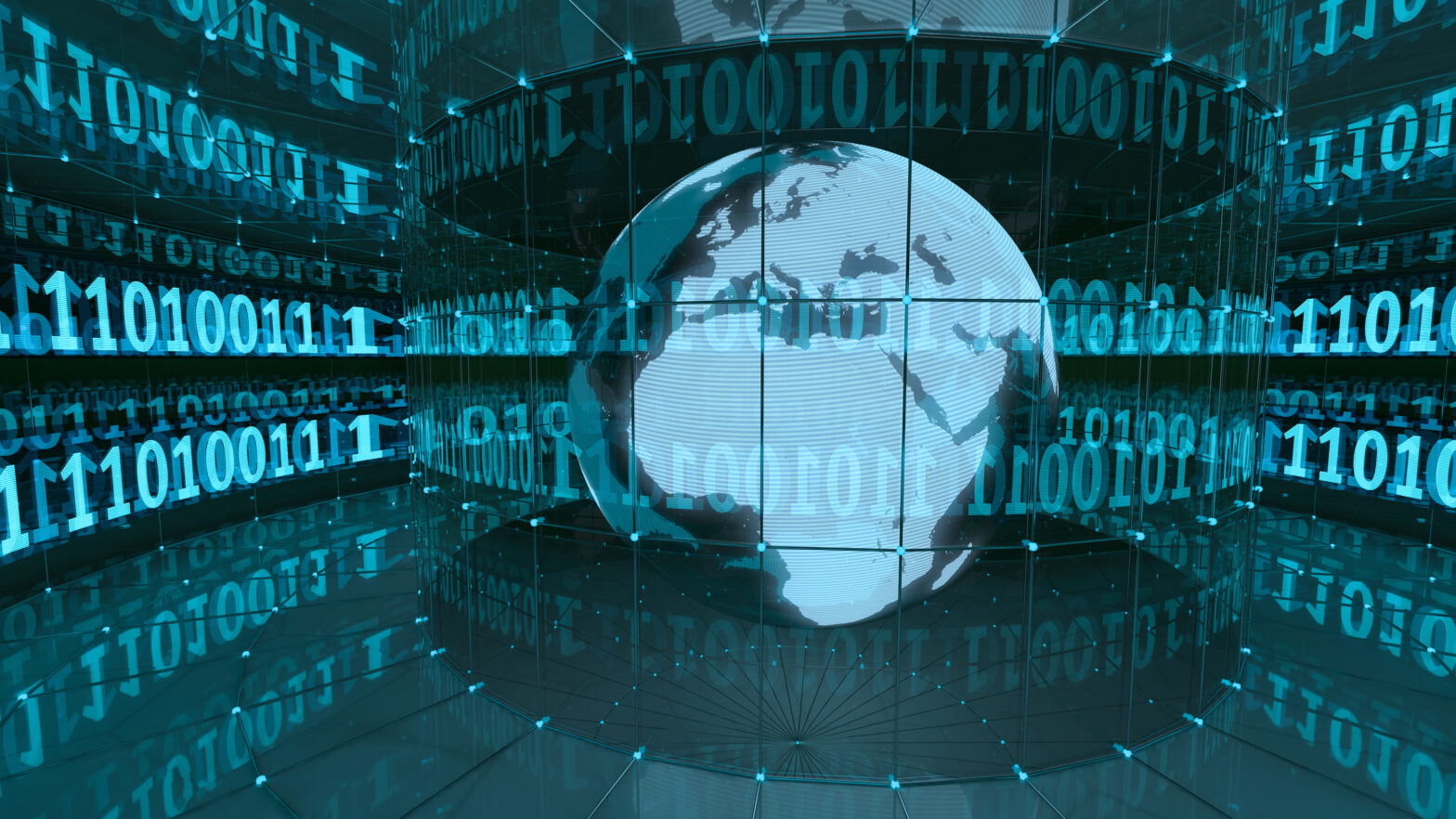 Just one in five civil servants believe their department has the skills to effectively manage IT supplier contract and relationship, new research has revealed.

In a TechUK survey of 1,500 civil servants, 84% agreed that tech is critical to delivering their department’s business plan.

The survey results demonstrate a shift in the recognition of technology’s role in the civil service. A third of respondents said they see tech as an enabler, up from 22% last year.

Meanwhile, the majority of respondents agreed that mobile working could help them become more efficient (61%), up from 40% in 2015.

However, only 20% said their department has the appropriate skills and capabilities to effectively manage IT supplier contracts and relationships, and just 14% rated digital capability as good.

While this is consistent with the 2015 survey findings, three quarters of civil servants now acknowledge better value from their department’s IT spend.

In contrast, views of civil servants about the benefits offered by broadening the supply base have not changed in the last 12 months.

Only one fifth (21%) of respondents agreed there is appetite in their department to procure a higher percentage of technology services from SMEs – the same proportion as in 2015.

This mirrors the findings of TechUK’s 2015 SME survey, which found that 96% of respondents did not think that civil servant buyers have a good understanding of how SMEs can meet their needs.

Similarly, only 16% said access to disruptive innovation would give government better value from the tech industry.

>See also: Why these people need to be kept away from digital transformations

“The last 12 months have seen a positive shift in how civil servants see tech and their understanding of the skills needed to,” said Julian David, CEO at TechUK. “This gives us hope for the future.

“However, the findings clearly demonstrate a lack of understanding of the benefits of a broad supply base and the potential for innovative technologies to revolutionise public services, putting the government’s target to procure 33% of tech from SMEs in jeopardy.

“We must take a new approach to show – not tell – civil servants how new tech can transform both their working environment and the services they provide.”