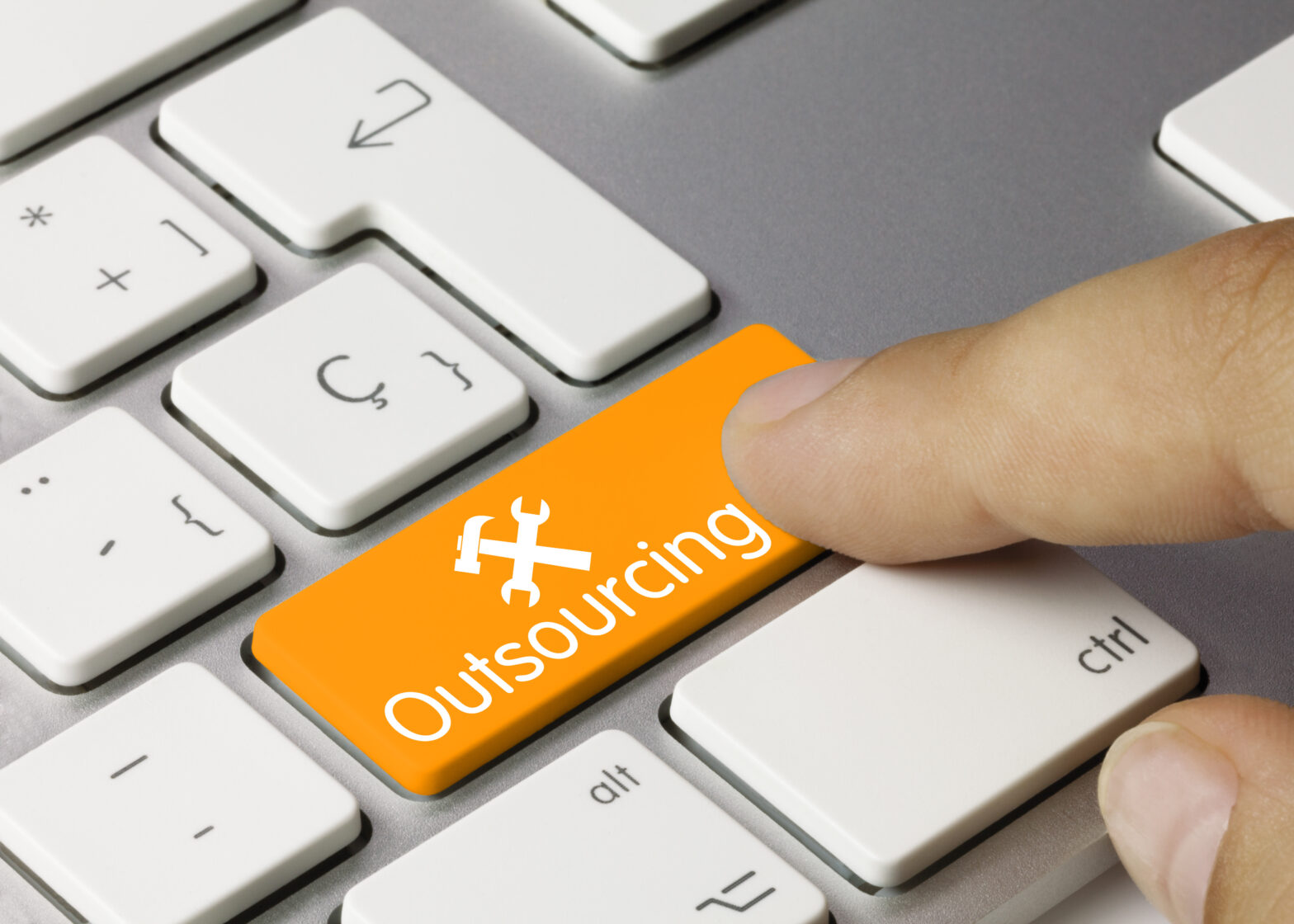 It started out as a marriage of convenience but the relationship between British insurer Friends Provident and Indian outsourcer Wipro has blossomed into a fruitful alliance. And as the relationship has matured, the one-time arms-length partner has consolidated its position, becoming a trusted advisor, helping to define business processes – the sort of accountability that can lead to disputes in even the closest of relationships.

The financial services provider first employed Wipro’s team as a stop-gap in 2001, when Y2K projects had caused a backlog of development work. “After Y2K, the shackles were off. But we weren’t sure whether demand would be maintained at that higher level, so we were reluctant to increase the permanent headcount,” says Mike Shapland, head of IT solutions delivery at Friends Provident.

Five years on, and the relationship has endured. Friends Provident still has 200 internal IT development staff, but with around 25 concurrent projects, the ability to add to the development staff pool is crucial – especially as demand varies throughout the year, peaking around tax and pension return deadlines. “With Wipro we can ramp up and decrease according to demand,” says Shapland.

Over time, the way in which Friends Provident has utilised its outsourcing contract has also changed. Until recently, Wipro would provide programmers or analysts – about 60% of them offshore and 40% onshore – to supplement the company’s own project teams. But gradually Wipro’s role has became more central, being given prime responsibility for particular strands of a given project.

This did not happen by chance: Shapland had long talks with executives from Wipro, all keen to convince him that there were better ways of working – the Wipro way. Shapland was initially reluctant to change business processes to fall in line with Wipro, but was eventually convinced to let Wipro take complete control on a trial project: the relaunch of its individual personal pension product.

The new arrangements took some getting used to, admits Shapland. “We’re not used to being reliant on a third party for application development,” he says. “But we didn’t completely hand it off.”

The success of the project was vital in maintaining internal credibility with the business for the IT department, so weekly meeting were set up between Shapland’s team and the Wipro one; he retained the right to insist on changes.

But this new way of working was enhanced by Wipro’s willingness to behave as an extension of the IT department. “I didn’t want to let the business side down and I had some concerns that [Wipro] represent us well. So to judge the success of the assignment I set them certain measurements.”

While Shapland admits it is hard to judge whether it could have been done any better in-house, the project and the new relationship was deemed a success. “The whole thing went very smoothly:  they put their best people on it because they were under the spotlight.” The project gave Shapland’s team confidence, and with business managers similarly happy to work with Wipro again, 32 more projects have been completely outsourced.

Unlike many outsourcing deals, cost reduction was not a big driver of the project: “Our prime requirement was flexibility of resources, the benefit was in the extra capacity,” says Shapland. “But there is a secondary gain in cost.”

The company has avoided bearing other kinds of costs internally: “We haven’t lost a single job, so staff aren’t threatened. After five years they are part of the team as a partner rather than it being ‘us and them’.”