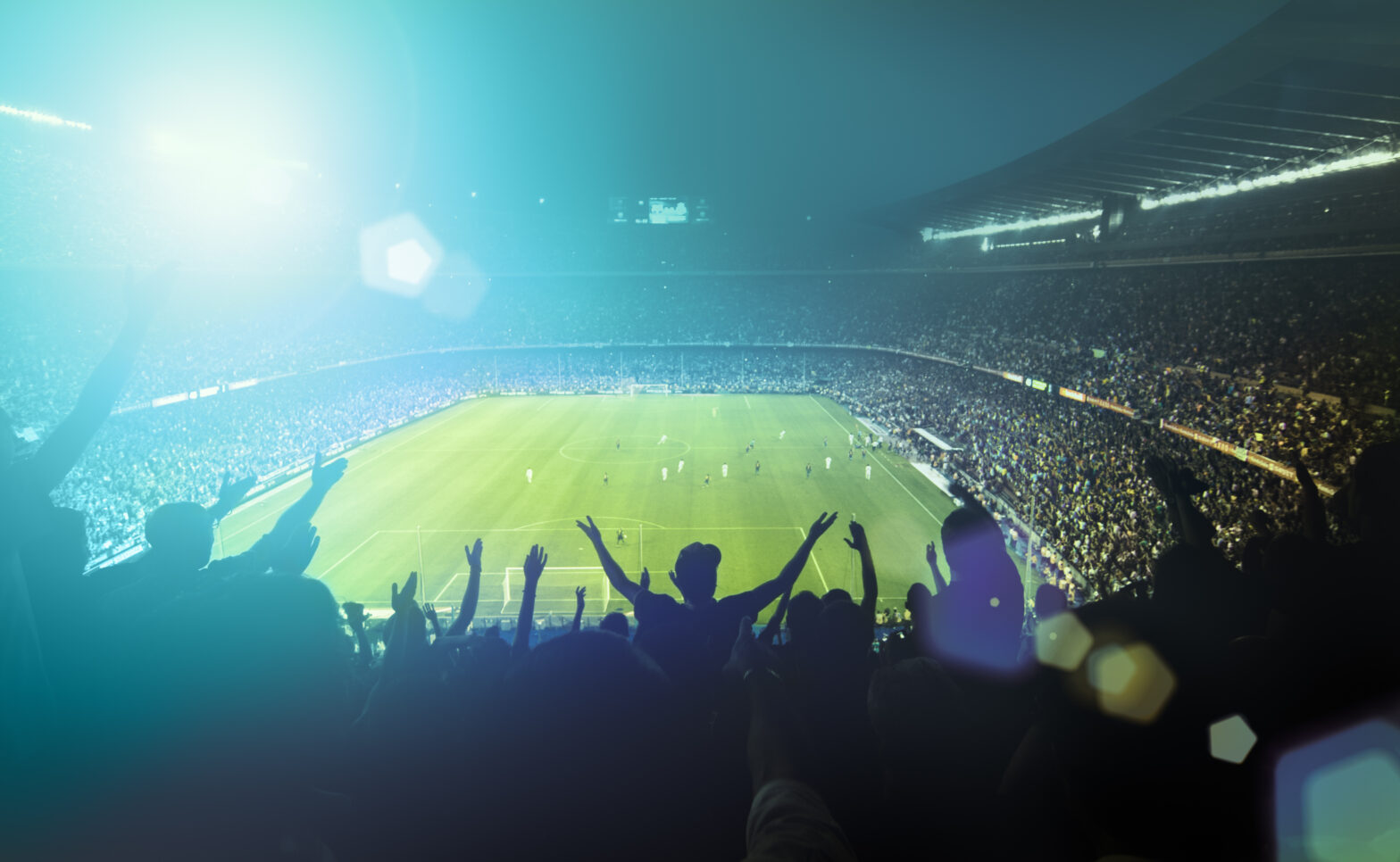 Whether spectating from the stands, listening to the match on the radio, or watching on television, pretending that fans know best and giving advice to football managers is part and parcel of being a football fan.

Often these decisions are based on grudges fans have developed against particular players, ‘gut instinct’, or simply because fans need to vent our frustration at the game.

>See also: Analysing the dangers of crowds with technology

These decisions are based on a mixture of observation and emotion. But managers don’t make decisions like fans do; there’s more method to the madness than fans might assume. Nowadays, most of the choices top teams make can be traced back to cloud-based data analysis.

Over the past few years we have become accustomed to a data-centric analysis of football: numbers and percentages relating to shots on goal, interceptions, and cards are incorporated into live TV. It’s easy to forget that clubs are relying on this data too. This is an extraordinary growing sector, potentially giving athletes and teams a competitive edge.

With the help of cameras and wearable tech, players can now be monitored on the pitch and in training so that formations, fatigue, heartrate, and acceleration can all be tracked precisely.

Anything statistically tangible – the number of shots, passes completed, fouls conceded, times dispossessed – can be collated and analysed in the cloud in order to establish the skill or failure of a particular player.

Data can be mined to estimate the number of goals that player or team will score, which can be used in analytic modelling by bookmakers. Keeping tally of the direction of a player’s penalty shots can even uncover unconscious bias as to which side he favours. With this knowledge, a goalkeeper can increase the chances of correctly “guessing” which way to dive.

It’s no coincidence that last year, Leicester City, surprise winners of the Premier League, developed a large sports science department and frequently used data in order to inform their plays. This season, Chelsea, a club with data for all players in 15 leagues across the world, established themselves as Premier League victors. Listening to the data pays off.

Just last year, Paul Pogba moved from Juventus to Manchester United to the tune of £89 million. This was the most expensive purchase ever in the history of the professional football.

Until recently, clubs used talent scouts to source their new acquisitions and gathering intelligence was quite old-fashioned. Scouts would spend hours watching unknown players to find the next star.

>See also: Predictive analytics can help beat the opponent on the other side of the net

But times have changed. Now that the summer transfer window has already opened, it is cloud-based data that will determine where to spend the millions.

Pitch-side analysts will have logged every tackle, pass and goal from last season. Companies like Prozone, which has gathered this data on the cloud, will now be selling their insights to clubs and media for a fee.

Nowadays, when player acquisitions are made, it isn’t a manager’s intuition that decides who to buy and who to sell. As cloud-based data on player performance becomes more comprehensive and analytical models more informative, purchases are relying significantly less on human perception.

Why the cloud is perfect for football

Football clubs need to think about how they are going to cope on away matches. There’s just as much data to pick apart at Camp Nou in Barcelona as there is at Stamford Bridge.

This is where cloud software comes into its own, allowing managers to analyse data remotely. The use of the cloud eliminates the enormous resources often required to deploy traditional data centres which would be impractical on the go and simultaneously addresses concerns about cyber security.

Cloud software offers elasticity, allowing users to rapidly adapt and scale their systems to support their current situation. This is particularly relevant in sport, and football is no exception.

Clubs require the versatility to be able to expand cloud resources during the peak of the season while limiting resources during the offseason. In May, as club football winds down, clubs can also decrease their use of cloud. During periods of particularly high usage, such as Champions League matches, cloud infrastructure can be provisioned quickly and then taken down following the event.

The cloud’s ability to quickly analyse the large data pools is particularly beneficial in football. During important matches, a pitch-side analyst will typically collect information on 2,000 or so “events”, while arrays of cameras track players’ movements, logging their distance, speed and acceleration, and feeding back their data.

In total, an eye watering 1.4 million data sets are collected each game. With the cloud at hand, coaches and trainers can quickly collate, ingest, and act on all of this data, whether on the pitch or the training grounds.

Hybrid infrastructures may be effective here, as well as technologies like AWS Direct Connect or Azure ExpressRoute, which enable high-speed access to their respective infrastructures, leveraging cloud-based data processing even when the data is hosted on-premises or in data centres.

In comparison to other sports – particularly Formula 1, baseball, rugby, and cricket – football has taken a while to embrace cloud-based data solutions. However, those clubs that have embraced the cloud revolution are already seeing the benefits.

Computers aren’t about to replace managers or scouts entirely, but they are proving invaluable nonetheless. In a sport often decided by only one goal, clubs need all the help they can get, and it is data and the cloud that can prove the difference.