Cloud computing now the norm in a predominantly hybrid IT market 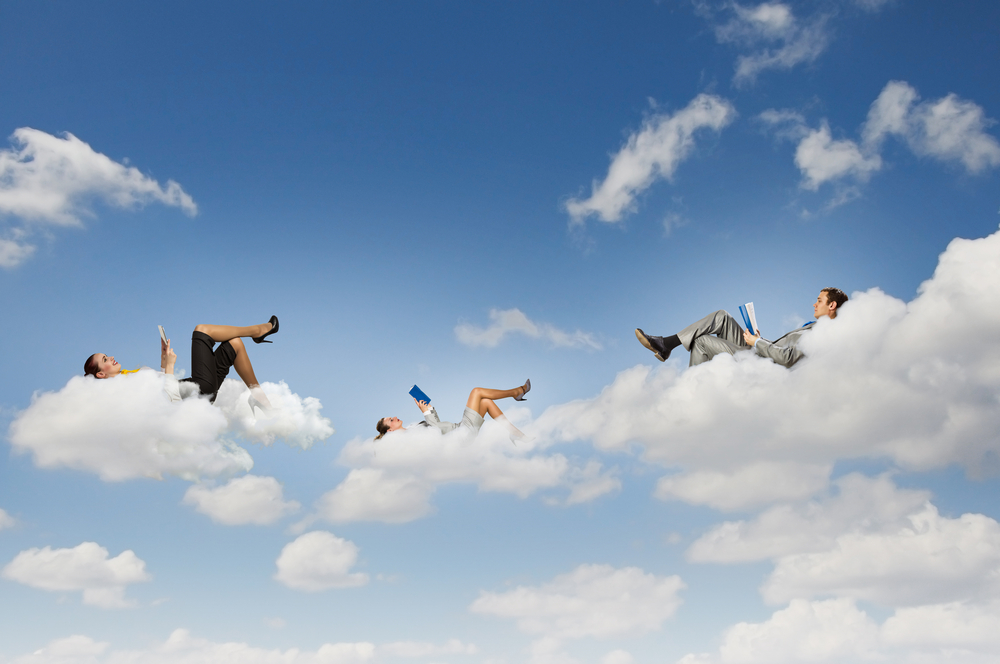 Cloud computing has achieved mainstream deployment in the UK according to the latest research from the Cloud Industry Forum (CIF), with some 78% of organisations formally adopting at least one cloud-based service.

The research, conducted in June 2014, polling 250 senior IT and business decision-makers, indicated a nine-point increase or 15% growth over the last research project conducted in September 2013. This suggests an annualised growth rate of nearer 20% by the end of September 2014. Since the first research was conducted in 2010, UK Cloud adoption has grown by 61.5%.

Large private enterprises are showing the highest rates of adoption at just over 80% whilst the sub 200 employee organisations are standing at around 75% and the public sector is still lagging at around 68%.

To set context, the research also recognises that the majority of organisations (85%) operate on-premise servers or data centres. The existence of on-site technology is also a direct influence on the evolution of IT strategy based on historical investment. The co-existence of on-premise and cloud services by nature leads to a hybrid IT environment for the majority of organisations.

The study also found that 79% of organisations now formally consider cloud as a part of their IT strategy; 72% of organisations make new IT deployment model decisions based around infrastructure refresh; and 61% organisations reported running Windows Server 2003, which formally goes end of support in July 2015 and will drive a new wave of opportunity for Cloud services adoption over the next year.

Web hosting, email, CRM, data back-up and disaster recovery continue to be the most pervasive Cloud services used. This is followed close behind by video conferencing, collaboration solutions, HR apps and data storage

Looking into the drivers for first time Cloud adoption, flexibility of Cloud as a delivery model continues to be cited as the primary reason for adoption among private sector companies (17%), while operational cost savings dominates the public sector (21%)

‘We have now conducted five research projects over 48 months looking at Cloud adoption in the UK, and as such have a sound basis for assessment and evaluation of trends, ‘Alex Hilton, CEO of CIF, stated. ‘Over the next year we can say with some confidence that first time Cloud adoption will increase by 12 points – or 15% in real terms. This means that 90% of all businesses in the UK will be formally using at least one Cloud service by the end of 2015. In the near term adopting will be driven in part by the end of support for Windows Server 2003 that concludes in July 2015.’

‘We can also predict that 10 per cent of businesses will likely report a primary Cloud-based IT strategy, 10 per cent will remain entirely on-premise and 80 per cent will have a Hybrid IT environment. This means that nine out of ten companies will continue to invest in on-premise IT alongside and integrated with Cloud solutions. In other words we are in fact seeing the normalisation of Cloud in the Hybrid IT market.’

Nick East, CEO of Bath-based Zynstra, pioneers in Cloud managed server appliances for SMBs, said of the research: ‘SMBs are vital to the wellbeing of the economy and make up the majority of businesses in the UK. This research showed that over half of SMBs are running IT systems that are close to the end of their supported life. SMBs are turning to Cloud, with 69 per cent stating they consider an infrastructure refresh to be an opportunity to adopt a managed Cloud solution.’

Nick continued: ‘With this in mind SMBs need to consider which Cloud solutions are going to be the best fit for them in the future. Leaving it until the end–of–support date has passed is going to cause a major IT headache.’