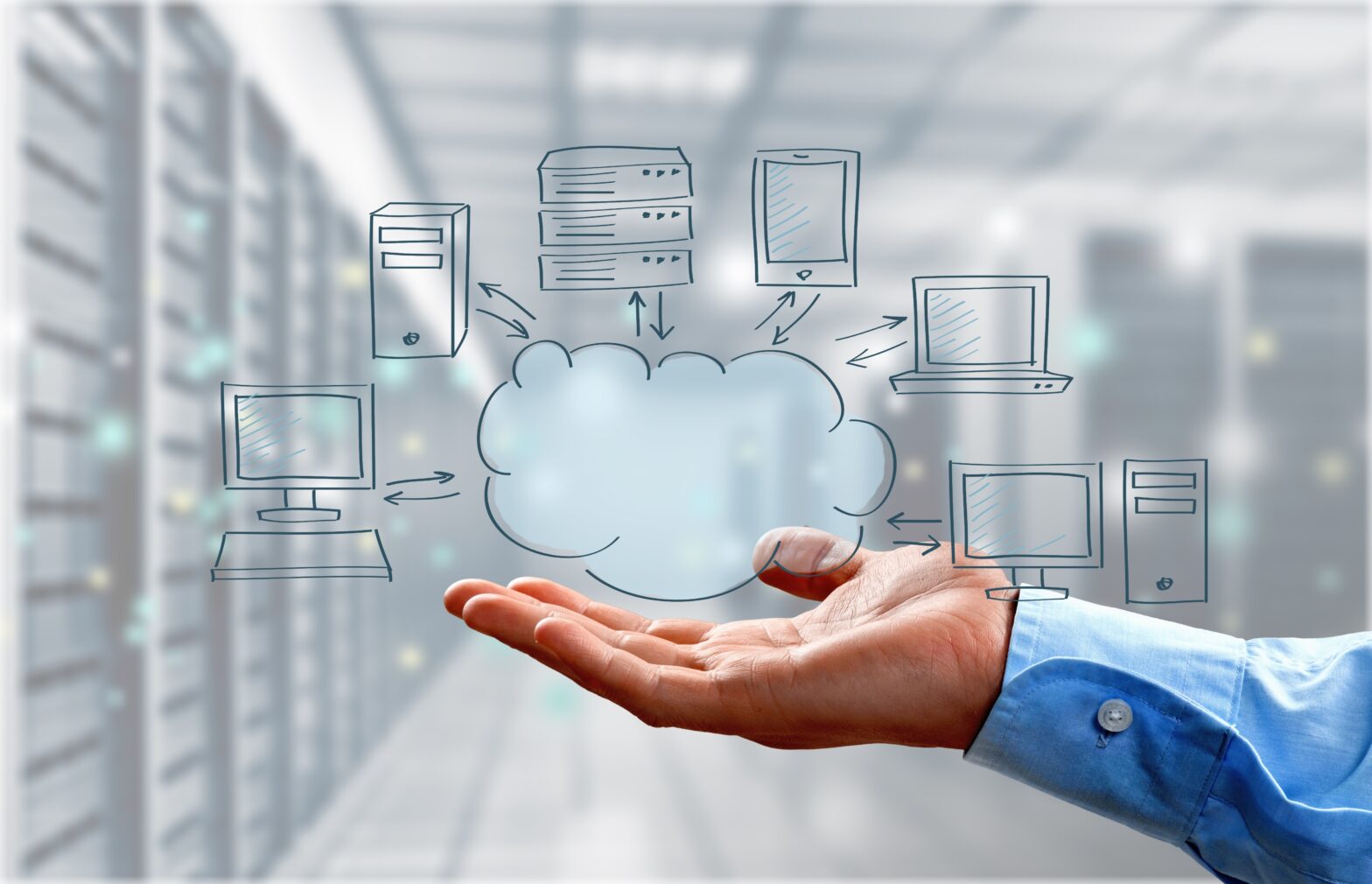 UK businesses are rapidly embracing cloud infrastructure (IaaS) to boost performance and innovation levels, new research from Oracle has revealed. While negative perceptions around security, complexity and loss of control still present barriers to adoption, they are shown to be outdated myths, with those that have moved to IaaS proving the reality is far more positive.

The majority (59%) of UK businesses that are already using IaaS to some extent say it makes it easier to innovate. 51% say moving to IaaS has significantly cut their time to deploy new applications or services.

Furthermore, over half (54%) say IaaS has significantly cut on-going maintenance costs and the same proportion believe businesses not investing in IaaS will increasingly find themselves struggling to keep pace with businesses that are.

The research also found that globally, experienced users are almost twice as likely to believe IaaS can provide world class operational performance in terms of availability, uptime and speed, compared to non-adopters. Although some fear the move to IaaS may be complicated, 64% of experienced IaaS users worldwide say the move was easier than they expected.

James Stanbridge, Vice President Iaas Product Management at Oracle said: “When it comes to cloud adoption there has always been a case of perception lagging behind reality. Cloud is still relatively new to a lot of businesses and some outdated perceptions persist. We are now seeing high levels of success and satisfaction from businesses that are saving money, cutting complexity and driving exciting innovation thanks to cloud infrastructure. Those resisting the move need to challenge the perceptions holding them back because the longer they wait, the further ahead their competitors will pull.”