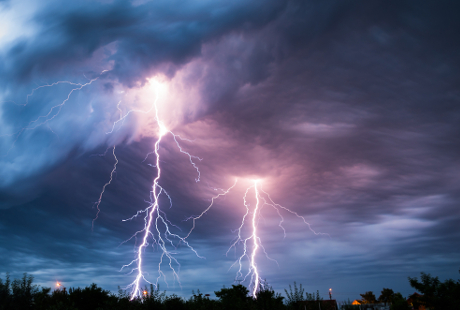 Enterprise cloud storage provider Nirvanix has given customers until the end of month to find a new home for their data due to financial difficulties.

According to Steve Ampleford, CEO of UK-based Nirvanix partner Aorta Cloud, Nirvanix told employees yesterday that it had "gone to the wall". It instructed them to warn customers that the service will be switched off on September 30th.

Ampleford, who also owns an 'investment banking boutique' called Aorta Capital, is currently exploring the possibility of finding new funding for Nirvanix. "We are seeing if there is a chance to keep Nirvanix going," he told Information Age.

He described Nirvanix as the leader in the enterprise cloud storage space. "The patents they have around managing petabytes of data in the cloud are unique," Ampleford said.

Nirvanix, which is headquartered in San Diego, has yet to respond to phone calls.

The company was founded in 2007 after an online storage company called StreamLoad split into consumer and business units. Not longer after, the consumer arm – MediaMax – gave customers one month to relocate their data following a botched migration onto the Nirvanix platform.

Since then, though, the company has established itself as a credible cloud storage provider. In 2011, IBM signed a partnership with the company to use Nirvanix as the basis of its SmartCloud storage service.

Nirvanix has raised a total of $70 million in investment. Its most recent round, which raised $25 million, closed in May 2012.

But the company has struggled to hold onto its leaders. Last year, then-CEO Scott Genereux was poached by Oracle. Nirvanix appointed Debra Charpaty, former CIO of online gaming company Zynga, as his replacement – its fifth CEO since 2008.