Moving to the cloud: a service provider’s perspective 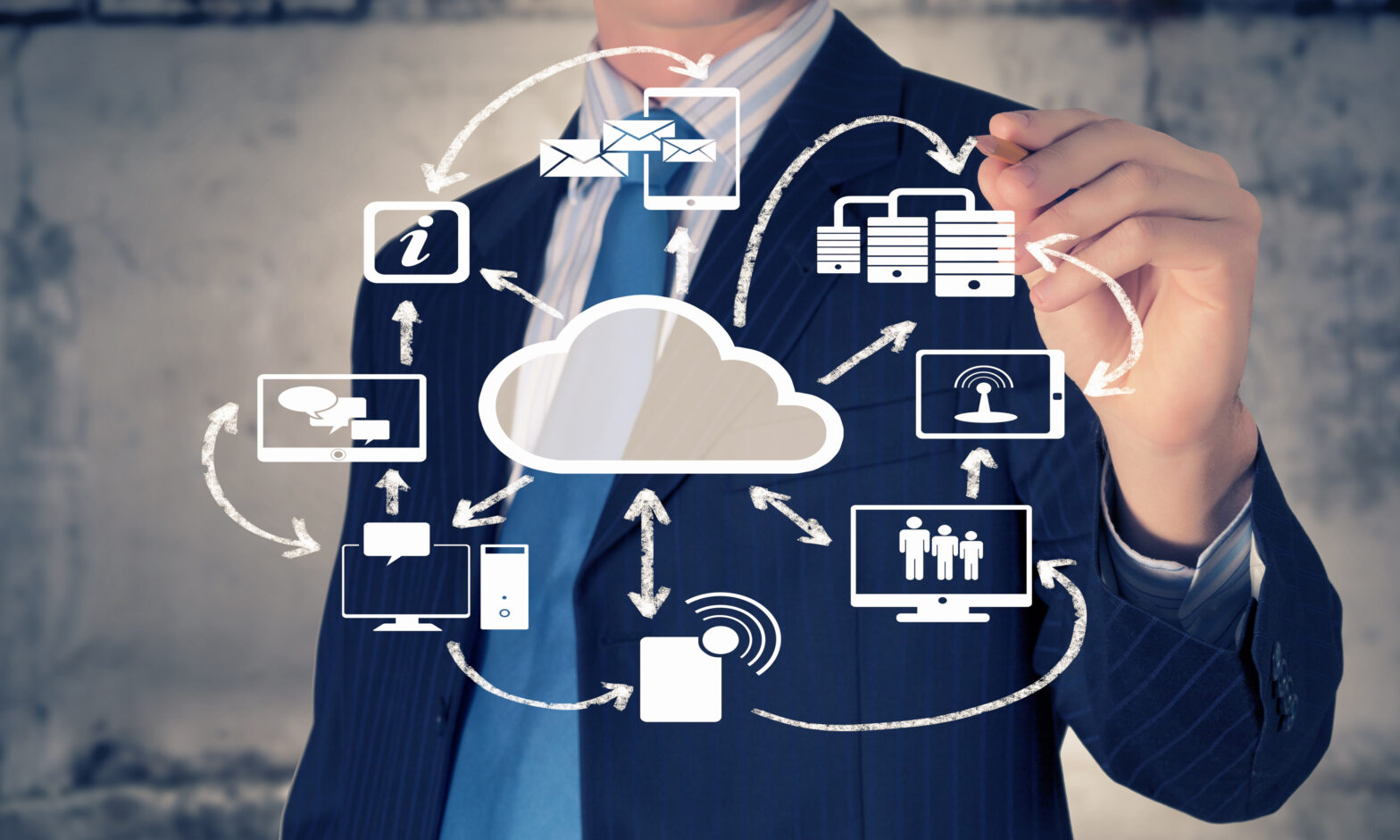 The cloud is an increasingly popular option for businesses looking to have a more flexible and possibility-driven experience. And it is easy to see why.

It presents a number of opportunities for organisations seeking to move away from the rigidity of traditional networks.

Utilising the cloud can reduce business expenditure by reducing hardware costs, while it also provides universal access. It can be accessed by employees anywhere in the world (with internet).

Not updating software can proof the achilles heel for many businesses and is a major factor linked to increasing malware attacks. Cloud providers will automatically update software, preventing these issues from arising.

Perhaps the biggest benefit cloud service providers offer, and what George Mulhern CEO of Cradlepoint alluded to often in his interview with Information Age, was the flexibility the cloud introduces. It allows users to switch applications with ease and speed, which opens the door greater business operational efficiency.

Information Age spoke to Mulhern about cloud service providers, the increasing transition to the cloud and Cradlepoint’s journey within it.

What is Cradlepoint and how does it fit with the cloud?

The company was founded in 2006 and the thesis behind it was wireless was set to become a more important access scheme in networking overall. We’ve always been involved in 3G, and 4G and LTE.

[4G is the fourth generation of data technology for mobile networks and LTE stands for long term evolution, which is the process for implementing high-speed data for phones and other mobile devices]

We’ve predominantly been based in North America and a lot of the reason for that is we’ve really followed LTE around the world and the US was where LTE really caught on first. Now it’s a global standard with 50% of the Fortune 500 companies using our product.

The company started out in the consumer business and created to a certain extent one of the first MIFI devices [compact, wireless devices that enable multiple users to share a single mobile broadband connection while they are on the go] used by travelling professionals to create a hotspot.

What we do is we take we take the cellular network, the mobile broadband network and turn it into an enterprise grade WAN (wide area network).

We’re right in the middle now of really transitioning our company from more of a product and hardware company, we were selling routers, into more of a service-led business. So we recently purchased a company that has built a software defined networking stack and we’re building now really a fully automated cloud-based management and networking backbone in the cloud.

So does the future lie for Cradlepoint, in one aspect, as a cloud service provider?

We think we’re riding through big macro-trends, mobility being one of them, cloud-based computing being the other, and then the Internet of Things.

The idea right now is when you start to bring on the Internet of Things there might be 100,000 things being connected, so traditional networks just can’t handle that kind of scale with the old way of networking, where it’s a manual interface.

The only way to do that effectively and provide the security you need is with a software defined approach.

So, our solution has an orchestration plain that’s based in Amazon and we can put that data plain anywhere in the world.

>See also: Are cloud integrators the ‘silver bullet’ for execution?

As an example, one of our data centres went down in Atlanta, but we were able to pick all our customers data from that centre and move it to a data centre in Chicago before their TCP/IP (Transmission Control Protocol/Internet Protocol) connection timed out. They never knew there was an outage at all.

So I think that kind of automation is going to be key in the future.

Why do you think your clients are looking to make this transition to the cloud?

It’s really driven by a number of things. One. The bandwidth requirements and the lack of flexibility with the traditional MPLS networks (Multiprotocol Label Switching).

They just can’t handle the bandwidth requirements, as well as not being agile enough to adjust to change in business requirements.

For example, we had a large bank that wanted digital signage in all their branch offices, and they couldn’t get that on their MPLS network, so they ran it on a separate air gapped parallel network on 4G LTE as a solution.

So, it’s really about the flexibility, the speed, and there’s a tremendous cost advantage to doing it as well. Using broadband instead of the private networks can be much less expensive long term.

As more businesses move onto the cloud what security measures have to be put in place?

Security is one the biggest inhibitors to the Internet of Things right now, and that’s really.

By using the cloud to connect people, things and places, businesses and providers have to be very tactically aware, security-wise.

PKI encryption is complex to set up, but it is necessary to protect the customer, and it operates in a private address space where it’s not visible to the Internet.

Our services are fully encrypted, with 56K encryption engine. It’s an overlaid network so we can run across any access lair whether it’s wired or wireless. It is completely secure and virtually invisible to the Internet.

What challenges do cloud providers face?

Some of it is just new to customers. There’s a certain amount of market development that has to happen.

I would say the challenge for us has been, for example, if we go into a big networking account – like Cisco – that has lots and lots of hardware and gear. It’s harder for them to make the change than say an account that has less IT staff and is maybe feeling more the need to get competitive and change.

So the challenge really has been educating some of those customers on what the benefits are. It started with what’s the benefit of using LTE and we’re over that hurdle now. I think it’s getting pretty well accepted.

Now it’s really, do they trust going to the cloud, and do we have the right security story to help them feel comfortable with the transition.