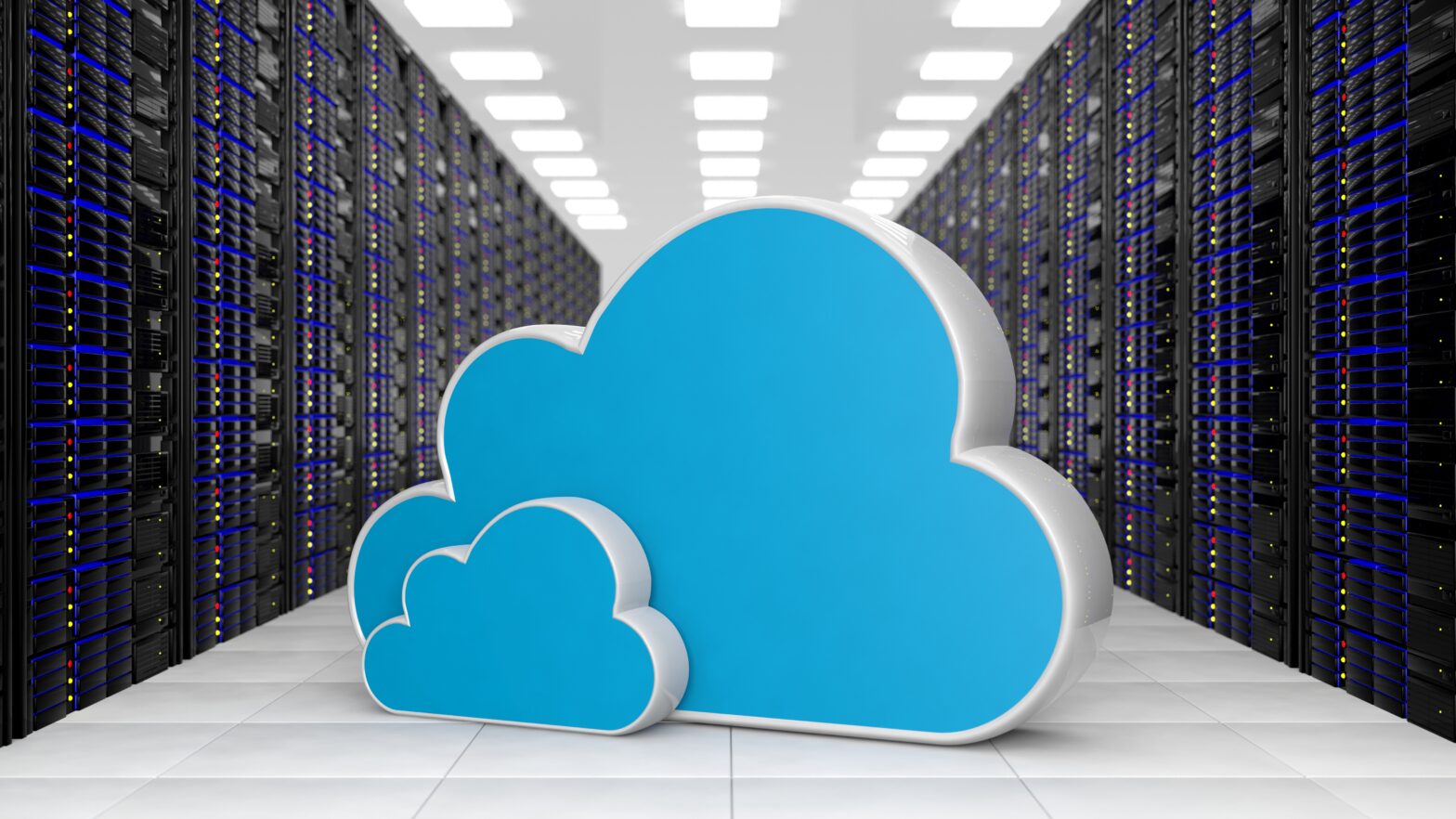 IDC has released its latest IT infrastructure spending figures, finding cloud services will be the fastest growing IT deployment model in 2017 in the process.

NB: All figures above exclude double counting between server and storage.

Maarten van Montfoort, vice president Northwest Europe at COMPAREX, suggested that “IDC’s figures highlight the continued shift towards cloud, with worldwide outlay on non-cloud IT infrastructure set to fall 4.7% this year, and public cloud infrastructure accounting for the majority of overall IT spend. As more and more organisations look to integrate cloud services to reduce costs and increase flexibility, there will be no ‘one size fits all’ model, so they must ask some key questions. For example; can legacy, business-critical applications – not built with cloud in mind – be re-architected for the cloud, or should they stay on premise? Would a new SaaS product better fit their needs? In addition, does the IT department have the required skills in-house to support successful migration. Each cloud journey will be different – and these are all important considerations if organisations are to maximise the ROI of cloud.”

Over the five-year forecast, IDC expects spending on off-premises cloud IT infrastructure will have a compound annual growth rate (CAGR) of 11.0%, reaching $45.7 billion in 2021. Public cloud data centres will account for 79.8% of this amount with an 11.0% CAGR, while spending on off-premises private cloud infrastructure will increase at an 11.3% CAGR.