How the cloud will shape infrastructure this year 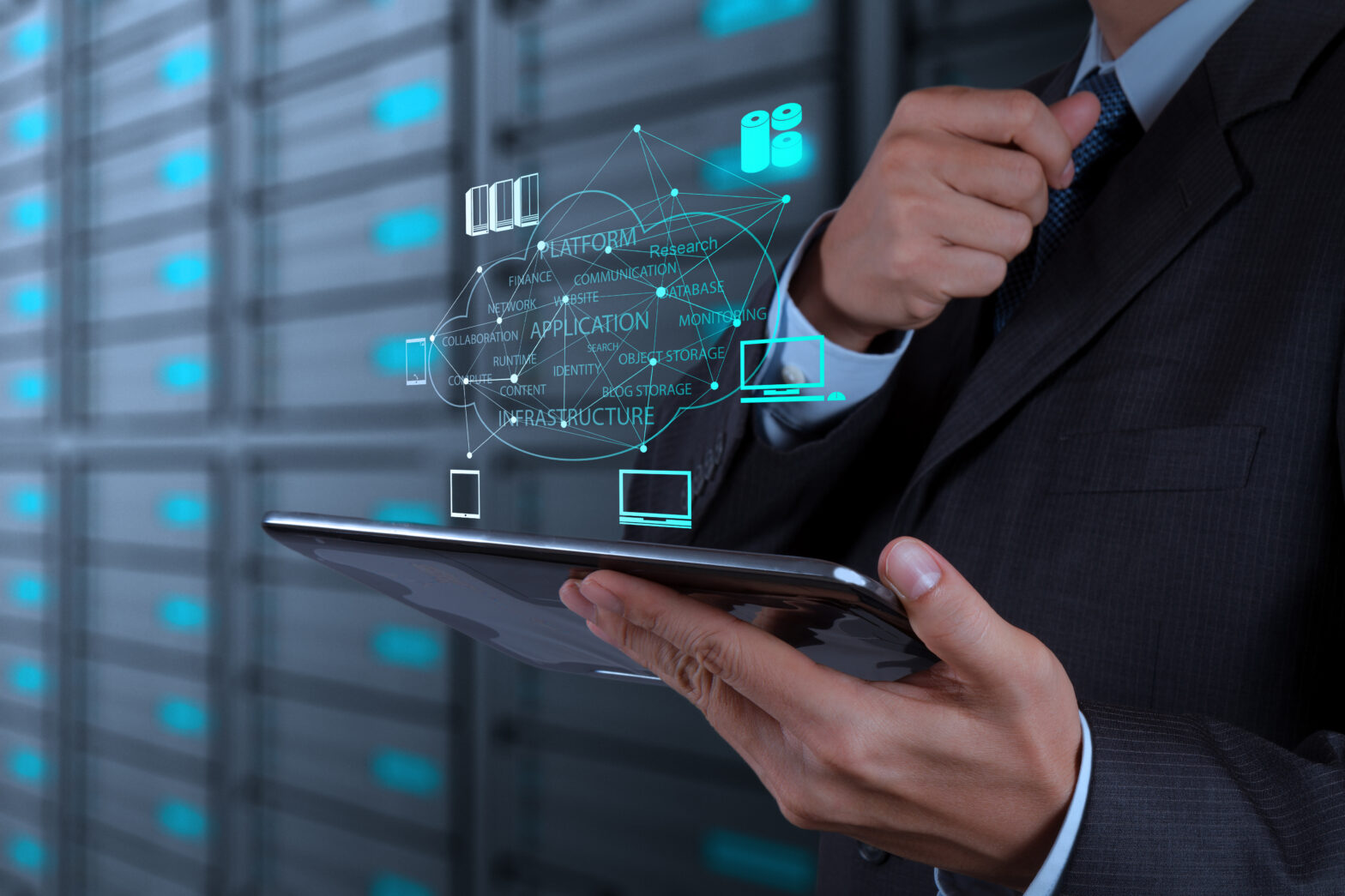 Despite the cloud’s meteoric rise this year with the the public cloud growing to a whopping $208.6 billion, the cloud only captures a fraction of the $3.4 trillion IT market.

While this $3.4 trillion industry includes IT services, hardware and services, it shows that there is plenty of ground left to cover. While Amazon and Microsoft have engaged in a very public battle for core public cloud services, there is a much broader competitive battlefront for the broader cloud ecosystem.

With all this buzz about the cloud, it would be easy for someone to think infrastructure is not relevant. While the shift has been hard for vendors of legacy technologies like Dell, HPE, and IBM, the cloud is creating a massive new market for infrastructure — and it favors startups with cloud focused technologies.

When infrastructure was hardware dependant, the only way to add new applications was to build your own hardware and physically connect it to your customers’ servers.

With the rise of APIs, hypervisors and apps delivered as a service, it’s easier than ever for companies to develop new applications that can deliver immediate value to enterprise companies.

The infrastructure market hasn’t died, but expanded beyond servers to encompass an even larger part of the IT market. Whether it’s providing a new software-defined management layer for a network or delivering advanced features for application security and monitoring, it has become far easier for new technologies to work their way into an enterprise’s IT stack.

While legacy companies may find themselves bogged down with complex organisations and inflexible product offerings, nimble startups will capitalise on this opportunity to quickly deliver new products and services to the market.

The data intensive nature of new technologies, such as IoT, and ongoing compliance requirements mean on-premises hardware is here to stay.

Fortunately, even more organisations embrace hybrid as an option, allowing them to benefit from the cost efficiencies of the cloud while using on-premises hardware to handle sensitive data.

In fact, 70% of heavy cloud users — defined as companies using public, private, or hybrid clouds for more than two applications — are thinking in terms of a hybrid strategy.

Next year, even more companies will focus on tighter integrated between cloud and on-premises offerings, balancing the best of both worlds and enabling customers to seamlessly move data to fit the needs of their businesses.

The IT stack becomes software-defined and hyperconverged

While hybrid, implies some hardware is here to stay, it doesn’t mean companies will be saddled to legacy players like Dell or H-P.

Hyperconverged infrastructure (HCI) and software-defined systems will play an even larger role in 2017, providing businesses with modern solutions capable of supporting cloud and mobile-first businesses.

HCI will help do away with the sprawl of traditional solutions, providing IT admins with an all-in-one system that supports compute, storage and networking resources from a single management layer.

The trend toward simplicity will go even further in 2017, with software-defined applications extending throughout the data center to help reduce complexity and allow IT to focus on tasks that add value to their business.

Cloud lock-in will become the latest headache for CIOs. While companies may do away with legacy hardware’s “rip and replace” mindset, those same organisations will find a new challenge as massive amounts of data accumulate on a single cloud.

The same features that made the cloud an appealing offer in the first place will be what keeps companies locked into their current provider. As a company’s infrastructure becomes increasingly intertwined with add-on services and features, moving data becomes that much more complex.

To combat this problem, more companies will shift to multi-cloud strategies, allowing them to glean the benefits of the cloud while seamlessly moving information between them.

The next five years?

In the years to come, the infrastructure market will continue to go through a dynamic change as companies shed legacy IT and embrace modern solutions capable of supporting their business.

While the cloud may only represent a small portion of today’s market, its rapid growth and growing acceptance by some of today’s largest companies show it’s only a matter of time before it overtakes traditional systems.

This may not bode well for our IT predecessors, although there is a golden opportunity for new entrants to take hold of the market.

Sourced by Arvind Nithrakashyap co-founder and CTO at Rubrik