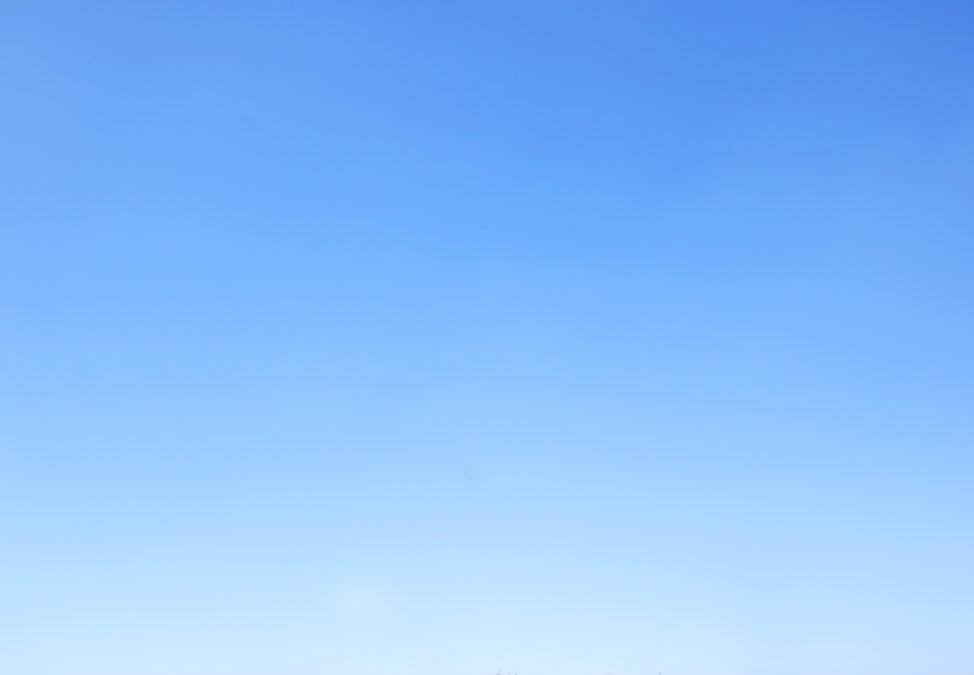 Looking back over the past decade and considering the technological innovations that have made an immeasurable impact on humanity – from open-banking and streaming services to self-driving cars – chances are cloud computing has been involved.

The cloud has offered major opportunities to organisations by breaking down boundaries and bringing new agility. In the process, such technology has not just changed the lives of consumers but fundamentally transformed workplaces everywhere.

The transition to cloud-native applications and infrastructure is well underway: according to a new report from operation management firm, OpsRamp, 60% of IT professionals surveyed said that a majority of their applications are either built or run using hybrid cloud architectures. Although, with this transition, organisations will need to change; they need different skills, technologies and processes.

This, however, is proving difficult; these skills are hard to find. Forecasts don’t make for optimistic reading either — IDC’s Worldwide CIO Agenda 2019 Predictions shows that 30% of high-demand roles for emerging technologies will remain unfilled through 2022. On any given day, job portal Dice.com lists over 14,000 available jobs with “cloud” in the title. Another study showed that the lack of cloud talent has the potential to cost enterprises as much as $258 million
a year in lost revenues and slower innovation. As the decree to transform legacy IT operations to cloud-native technologies only becomes bigger, the demand for the right talent will amplify.

Is a lack of cloud expertise causing loss of revenue?

67% of IT pros believe they could be bringing greater innovation to their organisation with the right cloud insight, according to Rackspace and LSE

OpsRamp’s Cloud Skills Survey quizzed 124 respondents (IT manager level or above) across IT operations, DevOps or Site Reliability Engineering teams; enterprises surveyed had more than 500 employees.  The survey highlights some of the tactics and strategies organisations are using to manage their talent pipeline for meeting the goals of enterprise transformation initiatives.

Of course, no matter how thought out their strategies are, finding talent is tough; 94% found it at least “somewhat difficult” candidates with the right technology and business skills.

The majority (90%) of respondents report that the digital skills gap is either somewhat big, quite big or huge. Nearly a third of respondents believe that the demand for cloud-native skills outpaces existing talent pools. Most respondents cited “unwillingness to change pre-existing attitudes toward technology” as the leading concern for embracing new business models.

Darren Cunningham, VP of Marketing at OpsRamp, said: “We knew that a skills gap existed, but we didn’t truly understand its severity until now.

“Enterprise IT leaders would like to make the leap to cloud-native technologies but are struggling to adjust their workforce to transform their digital DNA. Enterprises will need to invest in skill building and retraining programs to equip their internal teams to manage hybrid workloads effectively, given how expensive and difficult it is to hire the right external talent.”

Managed service providers to the rescue

According to OpsRamp, managed service providers will play a crucial role in helping organisations evolve their core digital capabilities.

In total, 77% of respondents are partnering with MSPs to transform their legacy processes, meet changing consumer demands and seize disruptive opportunities.

The demand for cloud skills in the UK continues to rise