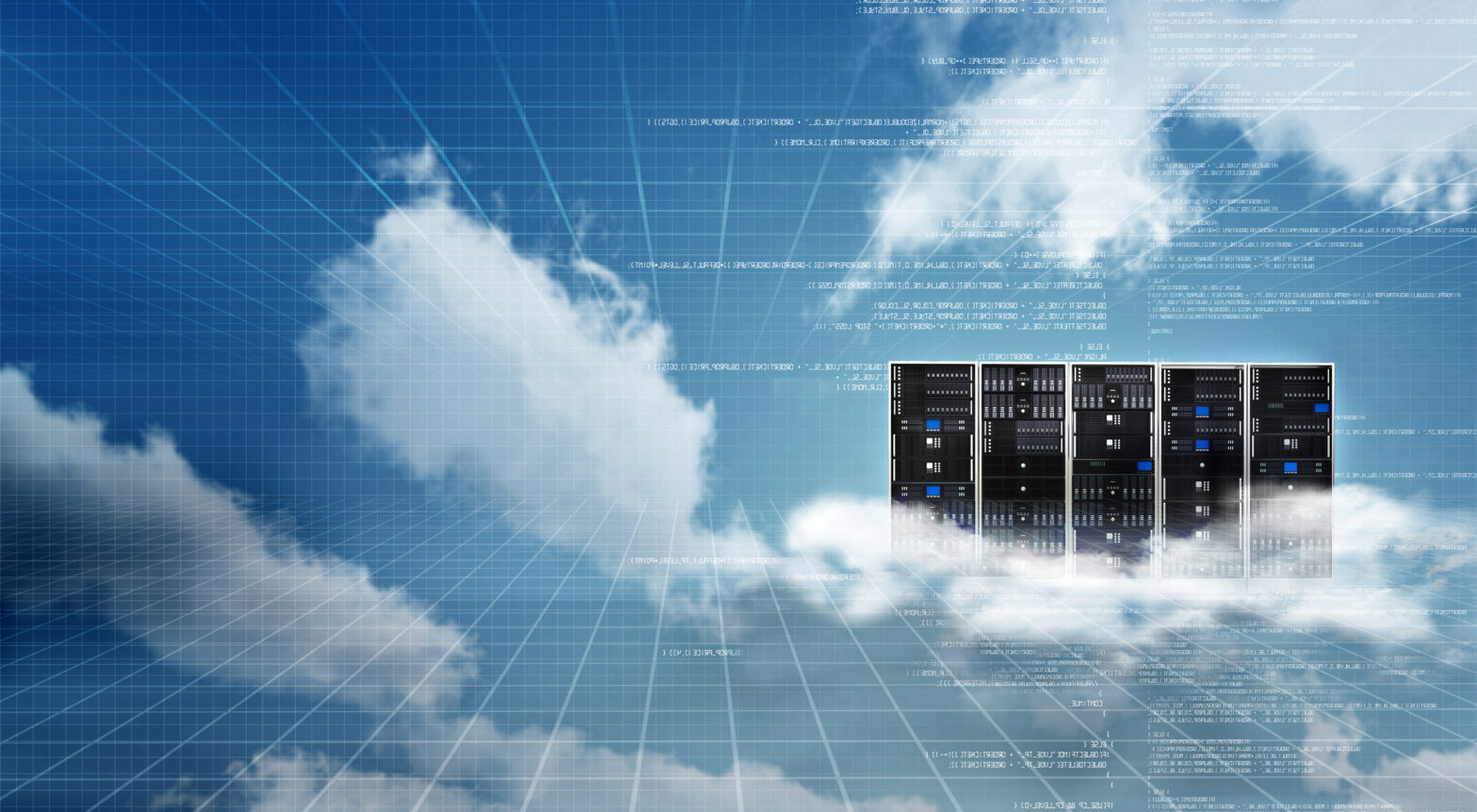 In its latest analysis of cloud pricing, 451 Research has revealed that the cloud price battlefield has shifted from virtual machines (VMs) to object storage. The analyst firm predicted that other services, particularly databases, will undergo the same pricing pressures over the next 18 months.

Until recently, the prices of services beyond compute held steady in the face of intense competition, according to 451 Research’s Cloud Price Index. Virtual machines have been the traditional battleground for price cuts as providers have sought to gain attention and differentiation.

The tide has now turned, with object storage pricing declining in every region, including a drop of 14% over the past 12 months. For comparison, the cloud mainstay of VMs has dropped a relatively small 5% over the same period.

Analysts believe market maturity is leading to price cuts moving beyond compute. Other factors include increasing cloud-native development and faith in the cloud model, as well as a competitive scrum to capture data migrating out of on-premises infrastructure.

While some in the industry have speculated that cloud providers have been using cheap VMs as ‘loss leaders’ in their cloud portfolios, 451 Research finds that, even in the worst case, margins for VMs are at least 30%.

There is little data suggesting cloud is anywhere near a commodity yet. Analysts believe the cloud market is not highly price-sensitive at this time, although naturally, end users want to make sure they are paying a reasonable price.

>See also: The year of the cloud: flexible, agile and scalable

“This is the first time there has been a big price war outside compute, and it reflects object storage’s move into the mainstream. While price cuts are good news for cloud buyers, they are now faced with a new level of complexity when comparing providers.”

The 451 Research Digital Economics Unit predicted that prices for virtual machines and object storage will continue to come down, with relational databases likely to be the next competitive front.