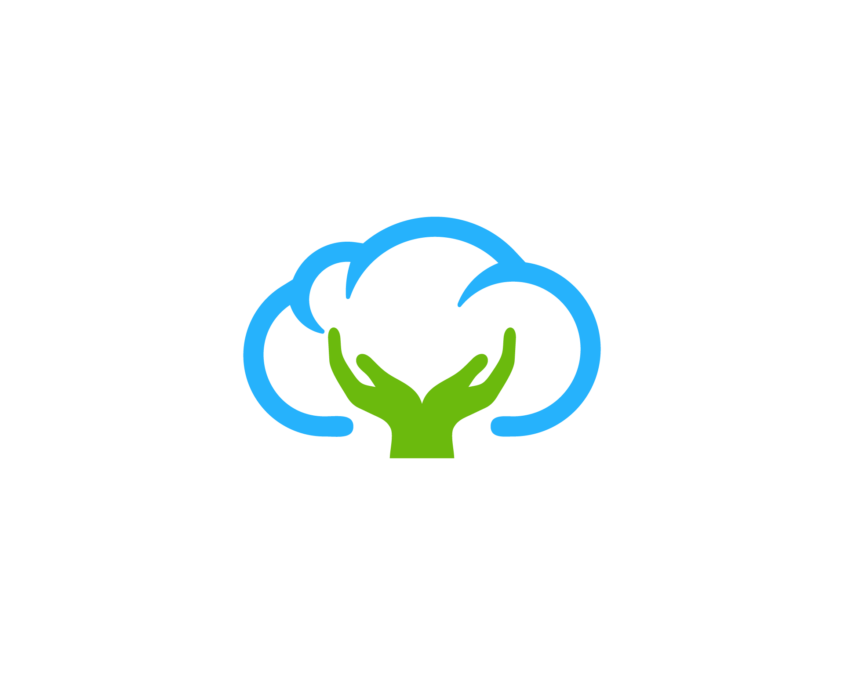 The BBC Radio 4 Christmas Appeal with St Martin-in-the-Fields launched on Sunday 2nd December to help thousands of homeless people, or those in danger of losing their homes.

The donation line on 0800 082 82 84 is being promoted on Radio 4 throughout the week, and cloud communications provider, Sesui, has extended its pop-up cloud contact centre to support the initiative.

“For nine years we’ve applied our pop-up contact centre approach, so that BBC presenters, celebrities and volunteers can take over an everyday office building in central London to receive calls from Radio 4 listeners. It’s not a dedicated contact centre, but for one day each year we’re able to make it one, in order to get those calls answered,” said Manveer Mangat, chief technology officer at Sesui.

“This year, we’re taking the idea even further, and we’re throwing open our doors on the Oxford Science Park so that volunteers can take over our office and answer even more calls. Our team will be right by their side, answering calls and hopefully helping change some lives. We know a lost call is a lost donation, so at the same time as running the pop-up contact centres, we’re also sending calls to remote agents in other parts of England and Ireland.”

Can tech help reshape the public’s negative view of the charity sector?

Charities could increase donations by almost 50% if they were more transparent about how money is spent. Read here

The convergence of traditional and cloud

According to Barclays Business’ Charities Report from 2015, 97% of charities agree that there will always be a place for traditional channels – with 62% of charity donations made by phone. St Martin-in-the-Fields’ experience further supports that, as year-on-year the Appeal grows as people phone in to make a human connection and hear how their donation will help make a difference.

During the 2017 Appeal, Sesui helped connect 4,000 calls – 1,000 in the first day. Calls were answered 80% faster than in 2016, thanks in part, to live reports which help the team spot peaks in demand. Call abandonment was reduced by 80% and an automatic card payment system allowed donations to be securely taken throughout the night. All of this helped the St Martin-in-the-Fields Charity raise a record breaking £3 million.

Delivering much needed tech to the charity sector

Tech Trust has helped donate over £200million in technology to UK charities, which will be key in helping them achieve their mission goals. Read here

This year, the initiative has embraced the cloud. Sesui Pop Up Connect is a ready-made cloud contact centre solution to support one-off events or campaigns for charities and not-for-profits. It works by pointing fundraising numbers to the Sesui cloud, and then delivering every call to volunteers and agents anywhere in the country. There’s no need to replace existing equipment or for a protracted installation.

“For nine years Sesui has provided the magic behind the scenes making sure every call gets through,” said Tim Bissett, Director of St-Martin-in-the-Fields Charity. “We’re a small team, and on top of our many online and postal donations, we’ll handle thousands of calls in just a number of days. The number of donations we receive in the first week of the campaign would take other charities a year to raise. The only possible way to manage all of this goodwill is through the cloud. Sesui Pop-Up Connect allows us to take up our posts, wherever we need to, to get those calls answered.”

About the Radio 4 Christmas Appeal: According to homeless charity Shelter, there are 320,000 homeless people in Britain today (up 4%), but the numbers don’t account for ‘hidden’ homeless; people who sofa-surf, live insecurely in sheds or cars, or who are vulnerably housed. Now in its 92nd year, the Radio 4 Christmas Appeal helps to support homeless people as well as those who are vulnerably housed. Donations are shared between The Connection at St Martin-in-the-Fields, the busy day and emergency night centre in London’s Trafalgar Square, and the Vicar’s Relief Fund (VRF), which offers one off grants to people across the UK, preventing eviction and supporting people into housing