Why cloud technology is central to Industry 4.0 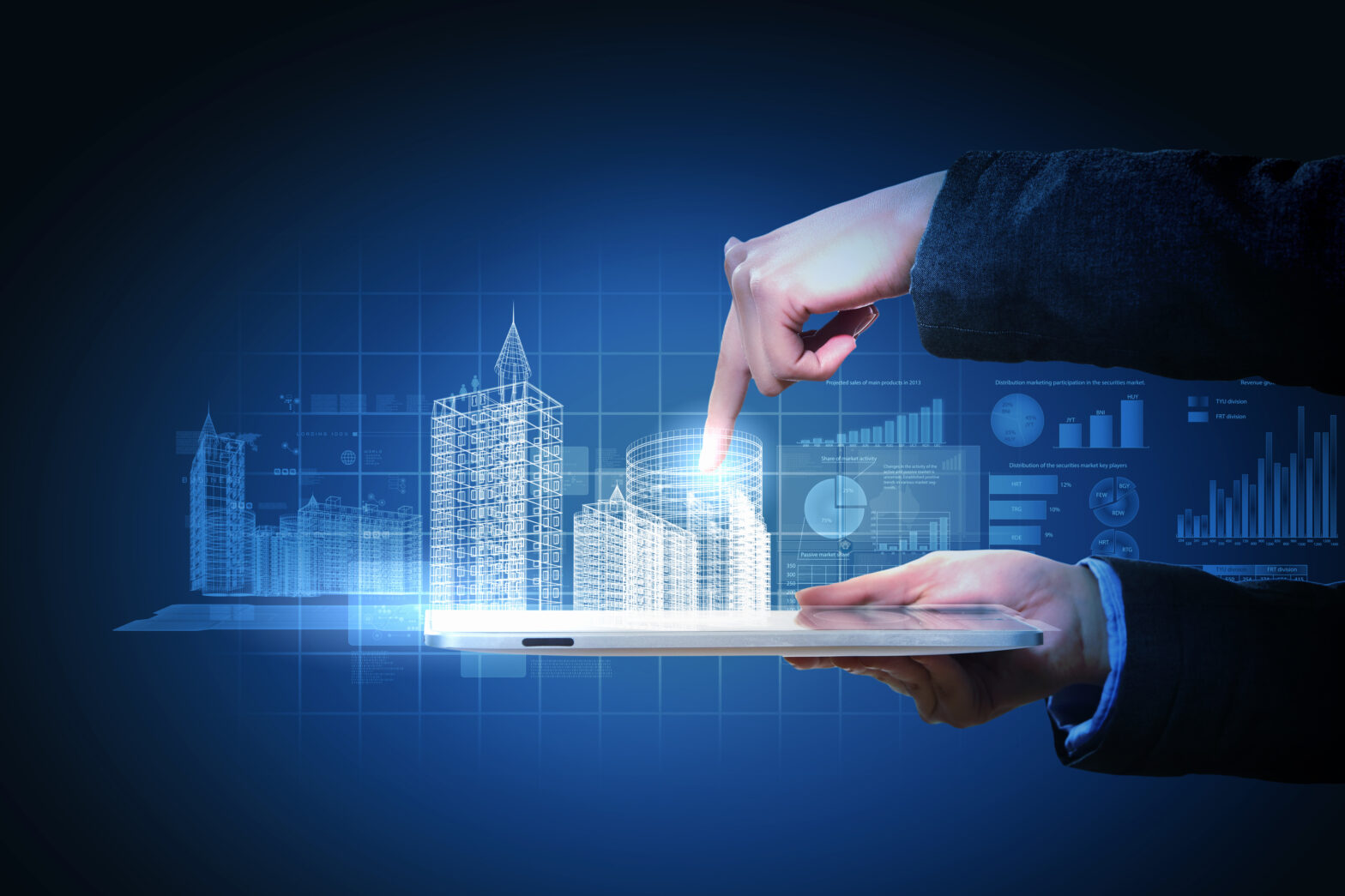 The modern world is universally acknowledged to have begun with the Industrial Revolution of the late eighteenth century. Harnessing the energy of water and steam to power machines enabled workers to produce goods much more quickly, changing the world in the process.

The pace of change is forever accelerating and developments in the Internet of Things (IoT), automation and robotics mean the fourth Industrial Revolution is now gathering steam. These technologies, along with big data and analytics, are key elements in this new industrial revolution, commonly called Industry 4.0.

This new movement is driving developments in many sectors. In manufacturing, smart factories with automated maintenance are becoming a reality, bringing major improvements to efficiency. In the financial services sector, automation is being used to cope with an ever-increasing volume of data, enhancing customer service and enabling more time to be devoted to areas such as security and risk.

Whatever industry you’re in, cloud technology is a critical enabler of the next Industrial Revolution, by providing the means for businesses to innovate around these technologies. Key to this is the tight integration of compute services (infrastructure as a service) and cloud platforms (platform as a service).

An Oracle report revealed that of the 1,200 technology decision-makers surveyed across EMEA in midsize and large companies, 60% believe an integrated approach to cloud will unlock the potential of disruptive technologies, particularly in areas such as robotics and artificial intelligence.

The compute, storage and networking capabilities provided by compute services are the foundation of this integrated approach. This is where data – the raw material for innovation – resides and can be processed.

Critically, compute services are capable of supporting workloads across the full ecosystem of devices created by Industry 4.0. Compute services are the equivalent of the water wheel or steam engine in the original Industrial Revolution, harnessing the power of the available resources.

In the 18th century the water wheel and steam engine were critical components for an engineer to create a powered weaving loom. Likewise, without compute services, cloud platforms wouldn’t have the capability to bring together automation, robotics or IoT to deliver new and innovative applications.

A modern ERP system is a key element across all Industry 4.0 projects, providing the management needed to optimise and automate processes across the integrated cloud layers.

Compute services also enable innovative new applications developed on an integrated cloud platform to be scaled, paving the way for them to be truly disruptive. Services are not provided in a rigid fashion, but rather are elastic, providing predictable performance in the face of an explosion of interconnected things.

Again, there are echoes of those early days of industry, when mass production lines enabled cottage industries to become global concerns. In the fourth Industrial Revolution we’re currently witnessing, the cloud will provide the means for both mid-sized and large enterprises to leapfrog rivals through innovation.

Though many do not yet fully appreciate it, the fourth Industrial Revolution is now upon us, and like the previous three, it will be driven by the integration of resources and new technology. By integrating critical cloud technologies, businesses will be able to develop new applications and services to prosper in the future and take some to an entirely new level.