Skip to content
Home » Topics » Cloud & Edge Computing » Cloud will affect more than $1TN in IT spending by 2020, says Gartner

Cloud will affect more than $1TN in IT spending by 2020, says Gartner 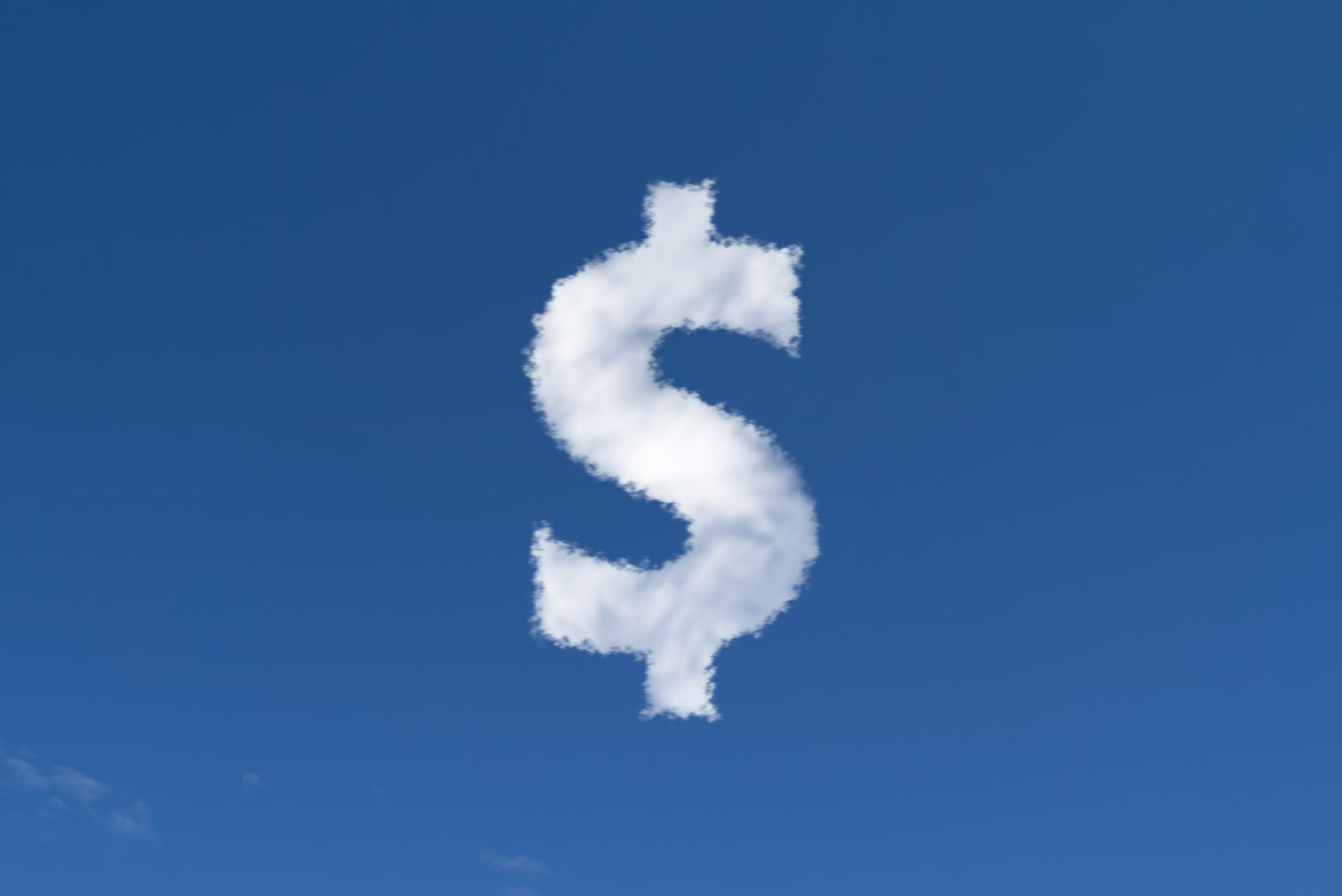 More than $1 trillion in IT spending will be directly or indirectly affected by the shift to cloud during the next five years, according to Gartner.

This will make cloud computing one of the most disruptive forces of IT spending since the early days of the digital age, the analyst firm said.

IT spending is steadily shifting from traditional IT offerings to cloud services. The aggregate amount of cloud shift in 2016 is estimated to reach $111 billion, increasing to $216 billion in 2020.

Cloud shift rates are determined by comparing IT spending on cloud services with traditional non-cloud services in the same market categories.

“Cloud-first strategies are the foundation for staying relevant in a fast-paced world,” said Ed Anderson, research VP at Gartner. “The market for cloud services has grown to such an extent that it is now a notable percentage of total IT spending, helping to create a new generation of start-ups and born-in-the-cloud providers.”

In addition to the direct effects of cloud shift, many markets will be affected indirectly.

Identifying indirect effects can help IT asset and purchasing managers ensure they are getting the best value out of new expenditure and are protected against risk, as well as assisting them to exploit the new opportunities caused by cloud shift, said Gartner.

For example, instead of buying operating systems (OSs) for each user in the traditional way, many will be provided as OS images — particularly with the use of containers for next-generation applications.

>See also: The cloud is great, but what happens when it goes down?

Another example is that enterprise storage needs could be met with a lower up front cost and far more scalability by switching to cloud solutions instead of buying dedicated hardware.

"Cloud shift is not just about cloud,” said Anderson. “As organisations pursue a new IT architecture and operating philosophy, they become prepared for new opportunities in digital business, including next-generation IT solutions such as the Internet of Things.