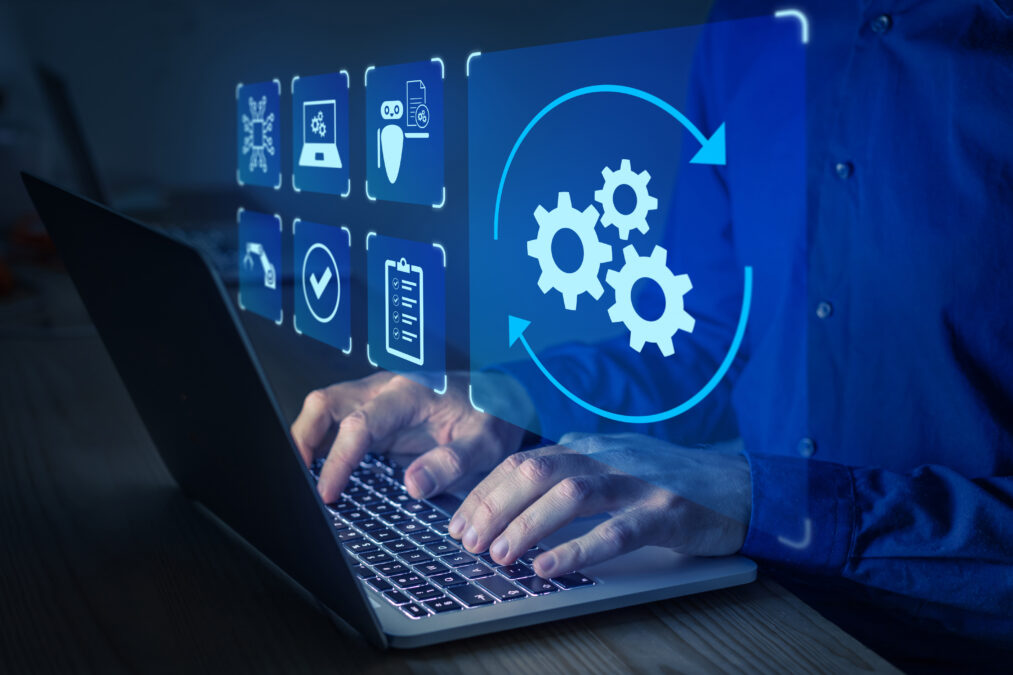 The world of work has been turned on its head over the last two years. Pre-pandemic, digital transformation strategies were only just starting to creep into long-term business plans and there was no such thing as hybrid working.

But during lockdown, investment in new tech was necessary to meet home working requirements, the implementation of tools a necessity to keep employees working, and more flexibility around when and where people worked was the norm. Since, traditional nine-to-five office-based working has disappeared – replaced with the hybrid era.

Making their working debut in this new environment is Generation Z. Those born after 1997 are looking to start their careers and don’t know any different from the flexible, tech-first approach accelerated by the pandemic. Evidenced by the ‘Great Resignation’, retention of employees has been difficult during this time. Workers have realised how work should look going forwards – flexible, engaging and fulfilling. And this is exactly what Gen Z expect.

Thanks to this seismic shift, employees – particularly those of Gen Z – are challenging inefficient practices. They are increasingly interested in automating mundane manual tasks which eat away at their time. Can you blame them? This generation has grown up with smart technology at their fingertips.

The rise of workplace robotics

The good news for Gen Z is that process automation has been at the forefront of digital transformation journeys for countless companies. In fact, in 2020, six in 10 UK firms had already adopted this tech. Whether this is automating HR processes, marketing, sales or general content management – to name a few – streamlining business operations has been key to driving efficiency and productivity during this time of change.

And now as we return to business-as-usual, organisations are turning to an emerging technology called Robotic Process Automation (RPA) – tech which automates rules-based business processes.

Using robots in work environments has been highly criticised over the years for its perceived elimination of jobs and the fact it is too expensive for most organisations to access.

Although openings in sectors like manufacturing might be limited due to heavy automation on the production line, careers in technology and engineering are booming. There is still a need for skilled people in automated settings and companies can place employees in higher valued roles to avoid mass redundancies.

The latest trend of robotics, which is more accessible now than ever before, is the use of cobots – collaborative and complementary robot technology, which works alongside employees rather than replacing them altogether.

Cobots can take the less engaging tasks, which require little human intelligence but typically take up so much of an employee’s time – a no-brainer when UK workers are losing 40 days a year due to time-consuming administrative responsibilities which deliver little value to the company.

By offloading these to cobots, not only does it mitigate the danger of human error and reduce compliance risks – which are bound to happen. But it allows employees to get on with the parts of their role that need a personable element, such as delivering excellent customer service.

Also, thanks to advances in RPA, this tech is no longer just for the large enterprises with a big budget, but for smaller organisations too who are willing to improve business operations. This will no doubt boost employee happiness, resulting in higher staff retention rates.

This in turn will make businesses more attractive to new recruits. Why work at a company with archaic processes and boring administrative tasks which don’t give them a thrill, when you could work for an organisation harnessing cobot technology?

This is the exact innovation that is needed to attract Generation Z for the future of work.