Skip to content
Home » Customer Data » Coinbase: Is it a scam?

Coinbase: Is it a scam? 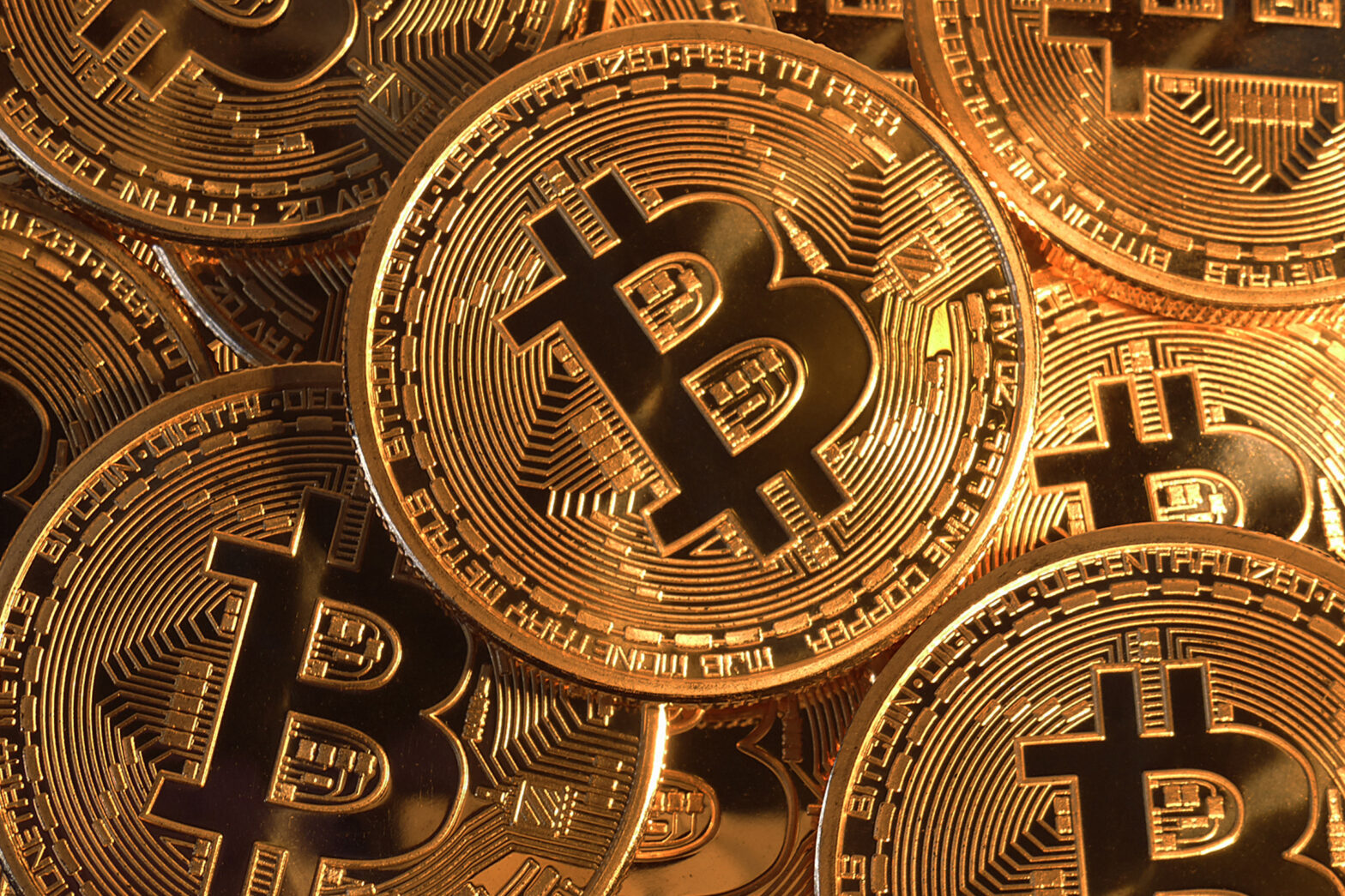 Bitcoin continues to surge and at the time of writing is valued at £11,697. Signs suggest that it will continue to rise, but due to the volatility of the market it could equally take a drastic tumble.

The cryptocurrency market is strong, growing and gaining global media attention. But what doesn’t get talked about nearly as much is the platforms behind them, where people can actually buy the digital currencies.

Coinbase is one of the most popular and commonly used platforms to purchase either Bitcoin, Ethereum or Litecoin.

It is used by thousands of people all over the world. But, is it a scam? Many users have complained that it is easy to deposit money, but when it comes to withdrawing funds, Coinbase is incredibly unhelpful to the point it simply doesn’t work.

In order to withdraw money from Coinbase it says that you have to verify your bank account by depositing money (any small amount over €6) via a SEPA transfer. Once the deposited money is available in your ‘EURO’ Wallet it can then be withdrawn.

But… for a lot of people this is not the case.

>See also: 3 ways chatbots can lure people into the world of Bitcoin

On an internet forum, one user wrote, ‘I got as far as sending a 6 euro deposit via SEPA to link my UK account, but that was nearly a week ago and I still get the message stating I need to add a payment method to withdraw funds.’

Trunkey, the user, is not alone and this issue persists for many Coinbase users who have invested money and made significant returns.

LBC stands for localbitcoins.com and is a supposed solution to the significant withdrawal issue that underpins Coinbase.

Users on the internet forum are in agreement that it is an effective way of cashing in profits from the crypto market. By transferring Bitcoins, or Ethereums or Litecoins from Coinbase to localbitcoins.com people can easily sell and get the funds into their bank accounts, according to those on the forum.

Some believe that Coinbase might not be entirely at fault, but either way it is certainly not good at communicating what the problem is. It has told users that due increased traffic, some aspects of the service are not functioning properly. However, this seemingly does not affect the ability to send money in and buy digital currencies, only when users want to withdraw it.

Information Age asked Coinbase for a comment, but did not receive a response.

If this glaring problem persists, then users will most likely run from Coinbase as fast they can.