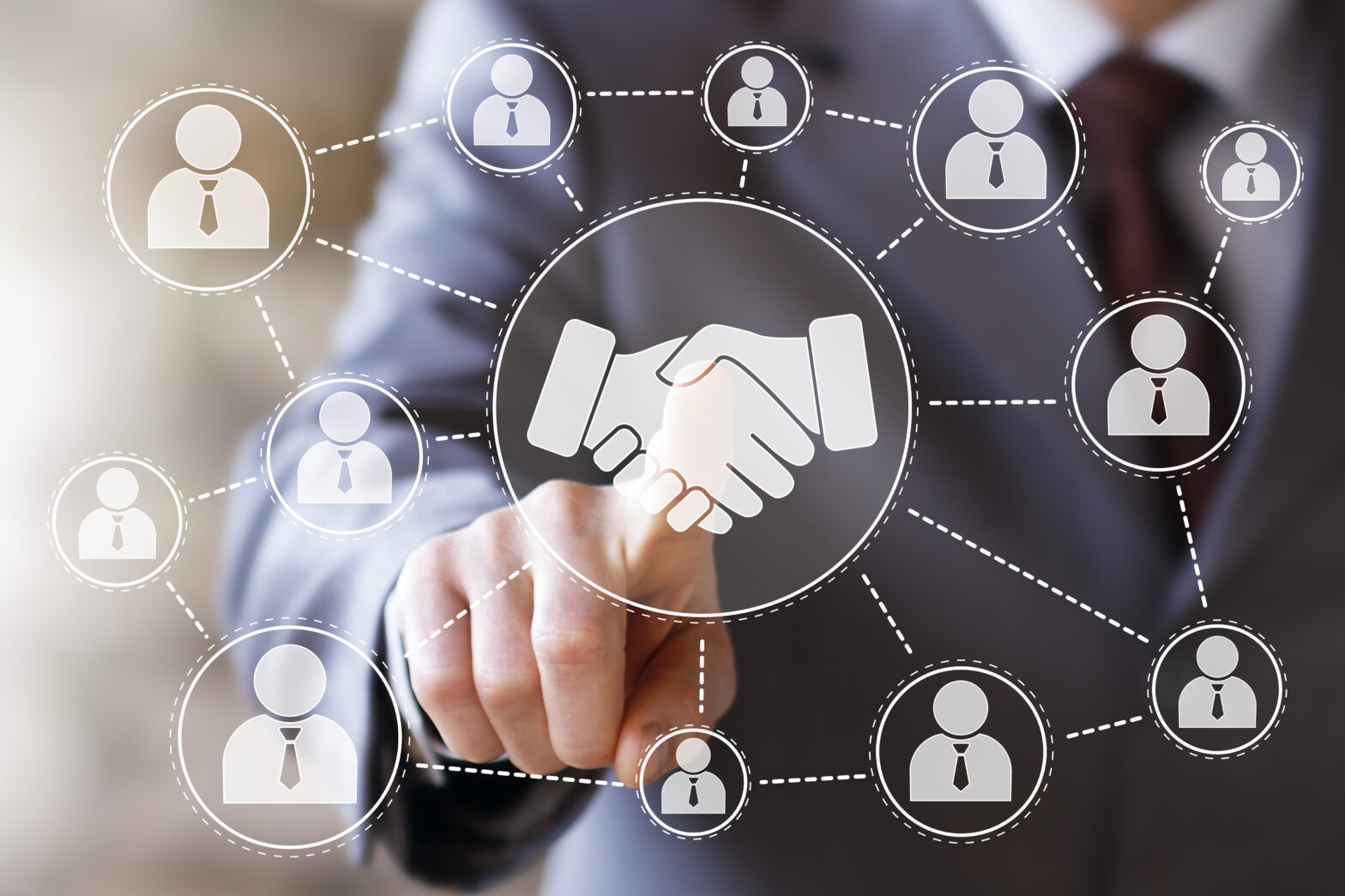 Organisations are no longer confined to the four walls of an office. Now, more than ever, businesses are becoming more global, with teams often separated by location and time zone.

It’s one of the many reasons why effective team collaboration tools are now considered a necessity.

Collaboration is all about connecting people to content, and content to people. But any progress in improving collaboration relies heavily on one thing: user adoption.

It doesn’t matter how advanced or functional the underlying technology platform is, if it isn’t usable or widely adopted, the promised productivity benefits will simply disappear.

Collaboration is about people, not just technology

Successful user adoption depends on understanding company culture, levels of technical knowledge, and most importantly the personas of the people involved.

Workforces are made up of a pick’n’mix of differing personalities, each with very different motivations – it’s what makes the workplace flourish.

>See also: What’s next for collaboration in the enterprise?

Understanding how to manage these personalities is the key to a successful roll-out – and a productive workforce. Get it wrong and you risk your adoption metrics being undermined, your project timelines running over, and your costs escalating.

There are seven key personas you are likely to come up against when implementing a new collaboration technology. If you’re leading an implementation, here’s how best to manage them.

The first, and arguably the most important persona you’ll encounter is the champion – the cheerleader of the team.

Usually the executive-level supporter, the champion is energetic, enthused and, of course, personally invested in the success of the project.

Having suggested the platform, champions will have a strong appreciation of its potential benefits to the business but little appreciation of the practicalities of managing adoption.

Given their personal interest in the deployment, champions need to see progress being made quickly and will want to be kept informed at every step so that they can pass progress reports upwards.

Accordingly, implementation leaders must take care to alert Champions to the achievement of roll-out milestones and the delivery of benefits.

The everyday business user. While passives are the least vocal of all personas, they determine whether your technology investment will be a success or not – simply through their sheer majority.

They’ll comply with training and adopt the solution for the purpose it was intended, but it’ll be slow. This is not your super-user, nor your internal advocate. Passives are motivated by wanting to see their team become more effective – which especially means meeting KPIs and receiving bonuses.

It’s important that IT teams recognise the incentives that spur this persona into adoption, and tailor internal communications accordingly. Failing to address the typical objection to internal change – “what’s in it for me?” – can quickly undermine success.

These users are resistant to the introduction of any new technology and are frustratingly vocal about it. Initially a passive, lack of appropriate management and minor concerns have turned them against the entire project.

These concerns may include resenting not being involved in the platform selection, or fears that new, transparent working processes will expose their own inefficiencies.

Detractors need to be tackled positively, and quickly. Their views will be reinforced by a confrontational approach, so they need to be surrounded by enthusiasts of the same rank or function, who are adapting to the new processes, and enjoying success from doing so.

Enthusiasts are very vocal about their eagerness to adopt new technologies to improve working practices. They can be readily harnessed to relay best practice to multiple other personas with less excitement.

However, enthusiasts are often walking a fine line. They will start positively; proactively investigating features, functions and accelerating themselves to super-user status faster than most.

But if they discover inadequacies, they can quickly lose confidence and become detractors. And because they were so vocal about their enthusiasm, this reversal can become very poisonous to your implementation success.

This trap is best avoided by giving them advance access to the rollout roadmap, or by including them on beta tests of new functions. This acknowledges any faults they may identify, while also making them part of the solution and therefore less likely to openly critique.

Dependents are eager, enthusiastic and positive, but lacking in capability. While their dedication to the new technology helps to encourage others to adopt it, they consume the most time in training, management and helpdesk queries.

>See also: The 10 trends that will influence collaboration in 2017

Yet, while they are high risk, they can also be high reward. Help a dependent to ‘master’ the technology, and they quickly become enthusiasts. But the point where change becomes too hard is when they turn into a detractor.

The time drain associated with a dependent is minimised by offering constant reminders and support, tailored training sessions and even 1-1 sessions.

Laggards are typically employees whose time is precious. They see training as a time-suck and aren’t completely convinced by the need to innovate. And they’re not vocal.

In fact, they’d rather stay hidden from IT teams so that don’t have to commit to learning how to use the platform. To convince a laggard otherwise, present evidence of the platform’s necessity – to themselves, the company or the market.

As with detractors, you should surround them with enthusiasts of similar ranks and roles. But of course, if they are handled poorly, there is a danger they take the very small step to becoming detractors themselves.

Sceptics will go along with training and day-to-day use, but suffer from a lack of understanding of the tool or a frustration that it negatively impacts their role.

They are often also of senior rank and are engrained in existing processes. They are not as vocal or obstructive as detractors, but still need to be managed carefully as their concerns can quite easily be picked up on by others in their immediate team, especially given their rank.

To avoid sceptics coming to the fore, IT teams need to ensure that the changes to workflows are appropriate and take into consideration every role’s typical processes and need for change.

In many cases, this will require that certain roles are given additional permissions, functions and training.

With collaboration so heavily contingent on human interaction an organisation cannot afford to approach different personas with the same brush.

One wrong slip or poorly managed interaction and you’ve turned your enthusiasts into detractors – or even worse, unengaged passives. But by understanding how to adapt to suit each user’s persona, and you can grow user adoption, speed up ROI and ultimately increase productivity.