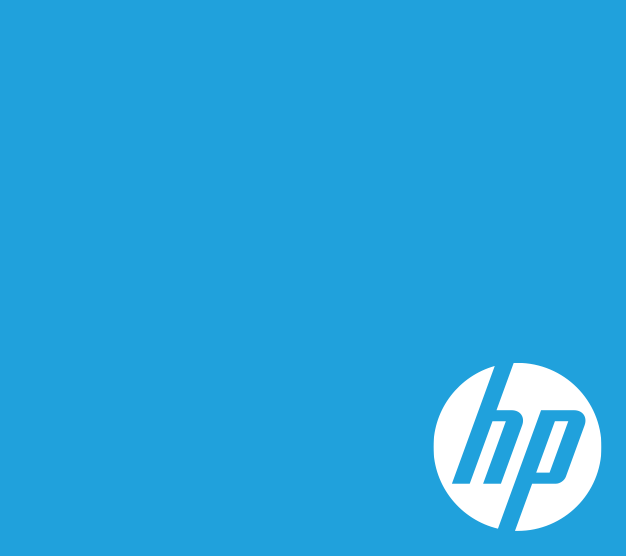 As vice president of supply chain services at Hewlett-Packard, Corey Billington leads a team of more than 1200 professionals with expertise in procurement, strategic planning, engineering, and process management. The team focuses on improving HP's supply chain performance by devising new business processes and leveraging its expertise in electronic systems engineering.

Getting products to the right place at the right time across multiple channels is a significant challenge for any company – even for systems giant Hewlett-Packard.

Until relatively recently, says Corey Billington, VP of supply chain services at HP, the company was not delivering the products, resellers and distributors needed, when they needed them. As a result, says Billington, there was an inbalance between the number of orders being made by its channel partners compared with the number of sales they were making. The result was that the chances of customers finding the item they wanted in stock was as low as 80%. “It was self-inflicted – a situation we created,” confesses Billington.

Following simulations of various processes, Billington and other strategists at HP decided to introduce a just-in-time inventory replenishment programme called AIR (automatic inventory replenishment), based on a system used by an Italian food company during the early 1990s. By knowing how much an outlet was selling and at what rate, HP could theoretically supply the appropriate distributor with more or fewer products.

HP decided to create a collaboration system to reduce its inventory levels, improve the probability of a product being in stock and increase sales. But there were initial problems deciding on common terms of reference. “We tended to view the unit under analysis as the product,” reflects Billington. “The retailer tended to view the stores as the key to analysis.”

Billington eventually decided to use the store/product lifestyle as the unit of analysis, with each store having different stocking levels rather than the old, over-generalised system used by retailers of “one to show, two to go” (having one item on display, with two in stock at all times).

The next step was to introduce a communications infrastructure and efficient transactional systems, as well as bridging systems for looking at stocking levels. These systems monitor sales by resellers to ensure HP produces enough goods and that resellers have high enough stocking levels to supply orders.

“Typically, we are using a web-based system so people can either communicate via a web browser, electronic document interchange (EDI) or RosettaNet [a set of standards for the electronics industry based on XML],” Billington says. And although a real-time view of their supply chain is desirable for many organisations, Billington says it was not necessary at HP: daily or even weekly data, he says, is quite acceptable.

HP was able to recover further economies by changing its accounting structure.

One of the problems of a typical buy-sell process, argues Billington, is that the two interacting companies tend to have a single point of contact, one in the company supplying the product or service and one in the company purchasing it. “Finance, treasury and logistics are all supposed to communicate through one choke point, which is very inefficient. We changed the structure to create account teams, with each function talking to its equivalent in the other company: finance to finance, logistics to logistics, and so on.”

Billington adds that, from the outset, goals were established from above – the job of those involved at each stage of the chain was to make processes more efficient to achieve these goals.

Introducing the collaboration system resulted in a good deal of expense, particularly in the overhaul of the company’s SAP enterprise resource planning (ERP) system. But, says Billington, the project has a projected payback of a year and a half, having met all of its goals so far. He warns, however, that with most collaborative systems of this kind, there will be sub-systems that do not have obvious and quick paybacks but are still necessary, such as transactional systems and automated field communication.

The biggest obstacle to a fully collaborative system has not been technology, but culture, rues Billington.

“If we go beyond the blame cycle, we have a common understanding of collaboration. But even as an IT company, everyone involved in the manufacturing side is cynical about the importance of IT, perhaps even more than most. I think that’s just the way they are,” he concludes.