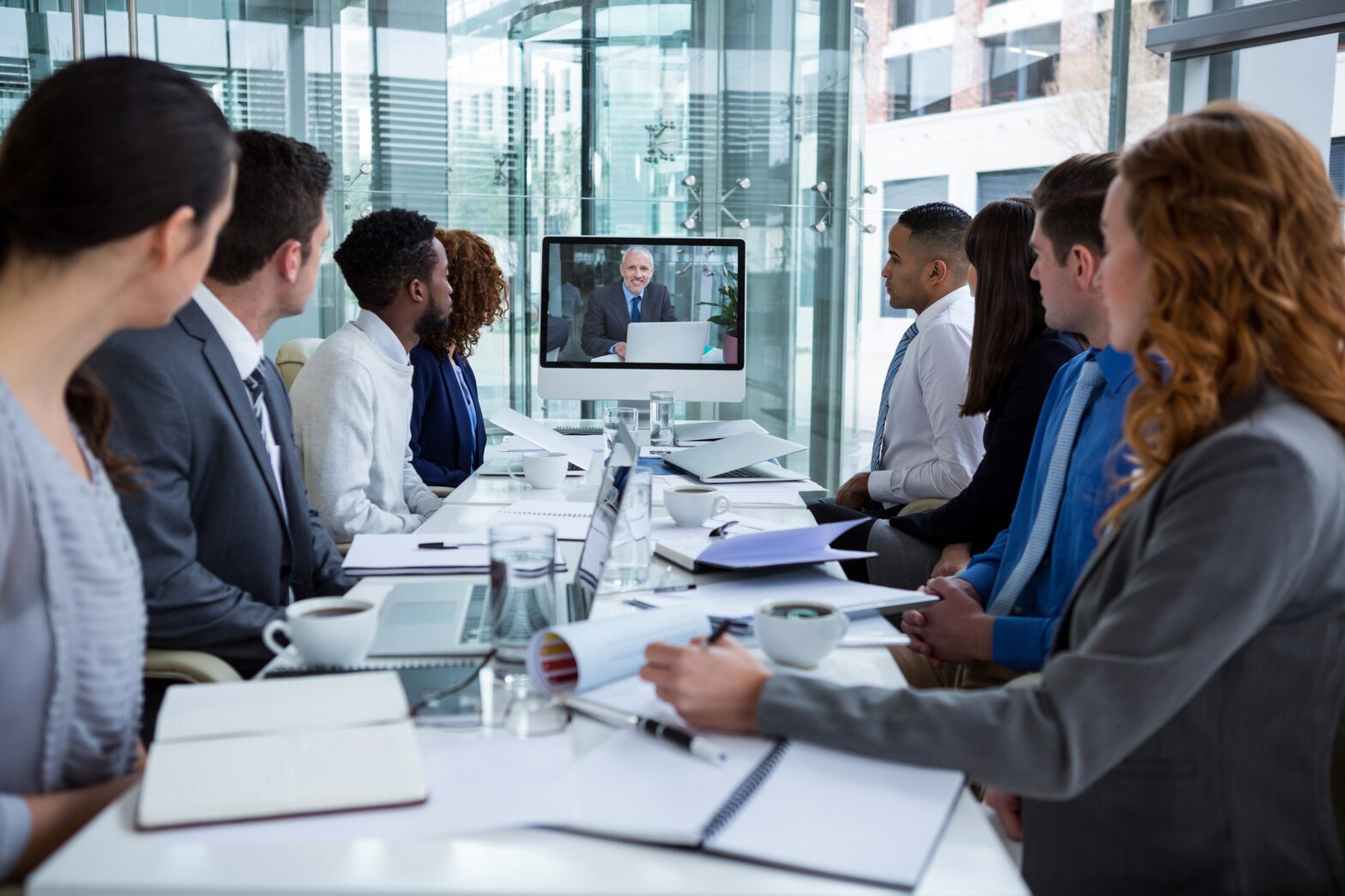 The increasingly fast pace and globalisation of business places a premium on efficient inter-organisation team-working. For such teams, collaborative working methods are not simply about saving money, but about increasing business effectiveness.

Such collaboration requires staff to communicate with their counterparts at partner organisations to design products, plan marketing strategies, and even to agree common business processes in areas such as sales and procurement. Traditionally, close collaboration of this kind has meant staff travelling to meetings around the world, wasting many hours in transit. Furthermore, for large gatherings the logistical challenges can be almost insurmountable, with attendees having to coordinate their diaries months or even years in advance.

As a result, organisations are looking to exploit technology to create ‘virtual groups', whose members might be scattered around the globe and who rarely – if ever – meet face-to-face.

When CIMTech, the technology group of UK professional body the Chartered Institute of Marketing, was founded in 1995, it comprised just four people communicating with each other via email and phone.

Formed to help marketers get a better understanding of how to use new technologies to work more efficiently, the group has since grown to include 15,000 members worldwide, many of whom get together regularly using audio conferencing – and soon web conferencing – facilities.

To bring together this widely dispersed group of professionals, CIMTech selected British Telecom's phone conferencing service over several alternatives, mainly because with BT, CIMTech could plan and arrange a conference call "in two minutes", says Howard Wilkinson, the founding chairman of CIMTech. Besides, he adds, phones were the one item of technology all members could be guaranteed to have on hand, wherever they were in the world.

For Wilkinson, broad accessibility was an critical consideration: "We had to be careful as some people had pretty fancy equipment and others had a 56K modem and a clunky PC," he says. Others might simply be participating in conferences via their mobile phones. In some sessions "people were literally in airports, trains or bank queues," adds Wilkinson.

The main problem with the audio conferencing is that sometimes sound quality is not perfect. In addition, lines are occasionally lost. But overall, CIMTech has been pleased with the results. All sessions are recorded by BT and many are subsequently made available for attendees' reference on the CIMTech website. In fact, the system has been adopted by other branches of CIM, which boasts more than 60,000 members.

One of the most ambitious conferences CIMTech has held was at a trade show where it demonstrated its system by hooking up a total of 25 links across five countries, with dozens of people at each link. "We've had hundreds of people phoning in, but luckily we haven't had thousands," says CIMTech chairman David Hood.

CIMTech has plans to add live and recorded web conferencing but has decided against video conferencing as experiments with the technology showed it to be too expensive and not sufficiently widely adopted by its membership.

The move to web conferencing will be accompanied by the addition of related capabilities, such as interactive online ‘whiteboards', where members can make suggestions or simply brainstorm, says Hood. CIMTech has looked at several web conferencing specialists, but decided, for cost reasons, it would jointly build the facility with a partner.

"The pricing policy [of some web conferencing companies] is daft," says Hood. Most vendors charge on a per-user basis, with annual charges running as high as $400 per user.

CIMTech sees itself as a trailblazer on how virtual groups work. However, there are still some organisations who would rather send people to meetings. "We've still got certain corporate cultures to crack," says Hood.