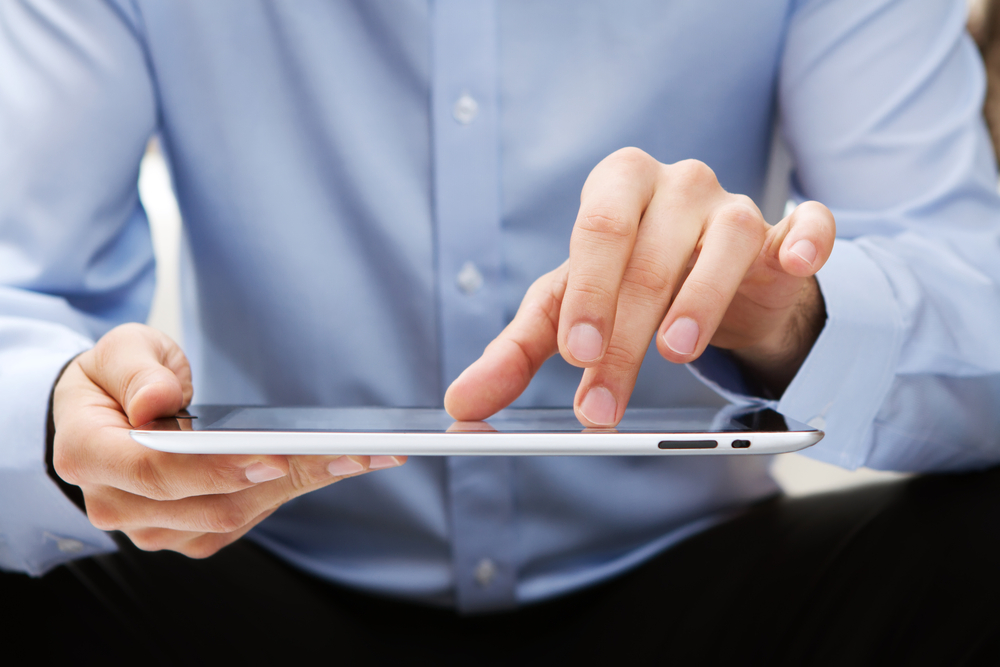 After a troubled year in 2014, the global tablet market is not returning to the levels of growth seen in the last four years as demand for tablets will continue to be slow in 2015, according to Gartner.

‘The collapse of the tablet market in 2014 was alarming,’ said Ranjit Atwal, research director at Gartner. ‘In the last two years global sales of tablets were growing in double-digits. The steep drop can be explained by several factors.

‘One is that the lifetime of tablets is being extended – they are shared out amongst family members and software upgrades, especially for iOS devices, keep the tablets current. Another factor includes the lack of innovation in hardware which refrains consumers from upgrading.’

>See also: Why tablets are the ‘sweet spot’ of BYOD

Worldwide combined shipments of devices (PCs, tablets, ultramobiles and mobile phones) for 2015 are estimated to reach 2.5 billion units, an increase of 3.9 per cent over 2014.

At the Consumer Electronics Show (CES) this week, Gartner analysts expect the vendors in the devices space to announce new partnerships that lead to innovative apps that use personal data to tailor the user experience.