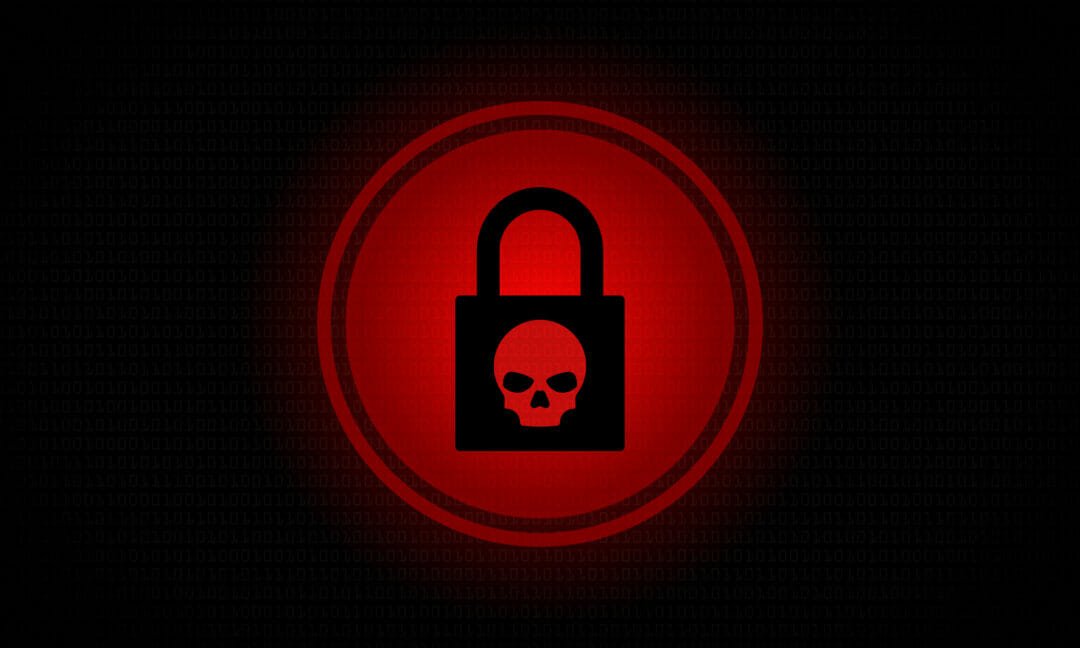 Colonial Pipeline is believed to carry 45% of the East Coast’s fuel supplies, and following the state of emergency announced by President Biden on Sunday, drivers in 18 states can work extra or more flexible hours when transporting gas, diesel, jet fuel and other refined petroleum products.

The fuel provider, which is among the US’s biggest national pipelines, was taken offline by a cyber criminal gang on Friday, and is still working to restore service. It’s widely believed that the culprits go by the name DarkSide.

The attack on corporate networks was acknowledged by Colonial Pipeline on Saturday, stating that the pipeline was shut down as a precaution, when 100GB of data was taken hostage from its network.

In another update released Sunday, the company said: “Leading, third-party cyber security experts were also immediately engaged after discovering the issue and launched an investigation into the nature and scope of this incident.

“We have remained in contact with law enforcement and other federal agencies, including the Department of Energy who is leading the Federal Government response.”

While fuel prices are predicted to rise 2-3%, independent oil market analyst Gaurav Sharma told the BBC that consequences of the ransomware attack could get worse, stating: “Unless they sort it out by Tuesday, they’re in big trouble.

“The first areas to be impacted would be Atlanta and Tennessee, then the domino effect goes up to New York.”

Ransomware attacks have become more frequent and complex over the past year, with victims including manufacturers, hospitals, police departments and rail networks.

Following the attack on Colonial Pipeline, Andrew Rubin, CEO of American business data centre and cloud computing security company Illumio, commented: “This could be the most impactful ransomware attack in history, a cyber disaster turning into a real-world catastrophe.

“It’s an absolute nightmare, and it’s a recurring nightmare. Organisations continue to rely and invest entirely on detection as if they can stop all breaches from happening. But this approach misses attacks over and over again.

“Before the next inevitable breach, the President and Congress need to take action on our broken security model. This begins, but does not end, with the adoption of a Zero Trust strategy.

“But instead of talking about and doing the hard work we need to do, we’ll watch the financial markets on Monday reward the entire security industry for failing to stop modern attacks from spreading into a disaster.”