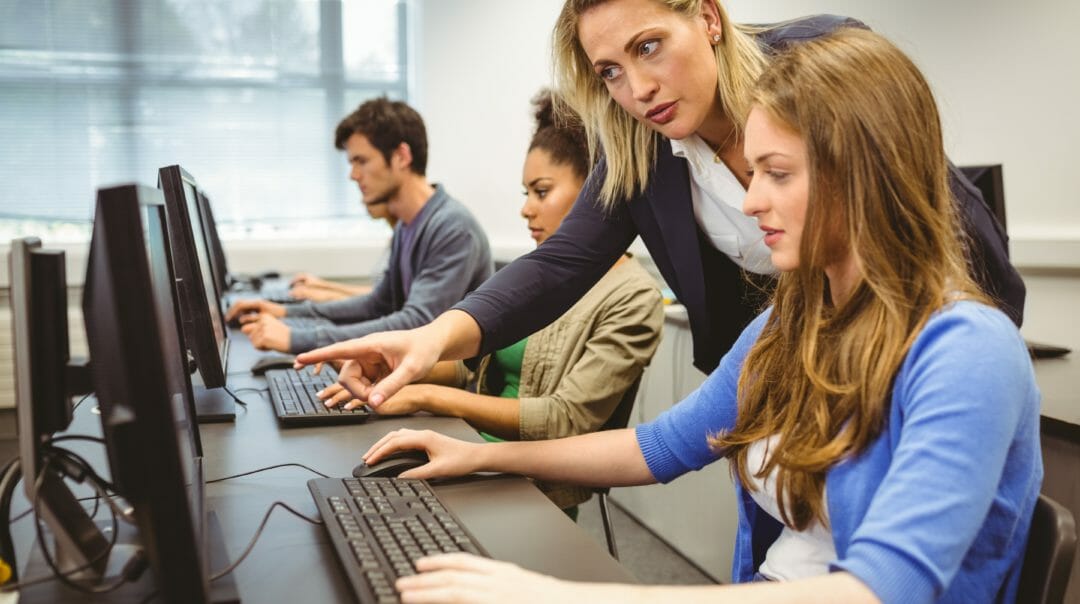 The decline of many traditional media businesses — alongside the surge in the use of social media — is both a business and a political issue. Fake data, including deep fakes, is a growing problem and data literacy is becoming ever more important.

We expect broadcast and print media to adhere to certain values. Above all, we expect they will not deliberately seek to mislead us with inaccurate or false information. By and large, the traditional press upholds these standards. But there are grey areas, particularly when it comes to data. 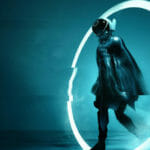 The future of VR and AR depends on improved awareness around the technology, as well as a better experience for the users

From the Iraq War through to Brexit, it’s very common to see different newspapers derive two entirely different interpretations from exactly the same set of data. For example, 21 Tory MPs had the whip remove voting against the government and allowing Parliament to debate a no-deal Brexit. The number is inarguable, but is this ‘just 6% of the party’ (Kwasi Kwarteng, Business Minister, BBC Today Sep 4th) or is it an ‘unholy no-deal Brexit purge’ (Ruth Davidson, The Mirror). Each person is interpreting the same data point; as a consumer, our trust in the interpretation comes down to our affiliations and beliefs. 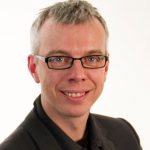 Social media has allowed disinformation to spread on an industrial scale

Fake news exploits these data interpretations to create divisions. For example, President Trump used crime data to suggest El Paso, Texas, used to be the most dangerous city in the USA until a barrier was built. When you look at the actual data from the FBI and other sources, El Paso was never one of the most dangerous cities: its crime rate declined at the same average rate for the whole of the USA. Violent crime also was lower before the new fence was constructed in 2009 and, in fact, violent crime rates slightly grew during its construction. Local law officials have said increased numbers of border agents are what have now brought violent crime down in the last few years. (Source: Snopes 2019)

Social media has allowed disinformation to spread on an industrial scale and governments have struggled to get their arms around the issue. Their response has been to back efforts to curb misinformation, while promoting innovative solutions to the problem. 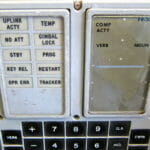 Andy Cotgreave looks at the technology and use of data behind Apollo 11’s first moon landing, navigation supported by star charts and how NASA’s early coders made it possible

Codes of ethics and sophisticated alerts systems will only go so far in stopping the spread of harmful and malicious content because of its sheer volume and ever-changing nature.

Deep fakes, in which videos can be faked, illustrate the problem.

Much has been made of the ability of technologies like AI to ‘police’ fake news on the internet. That might work when it comes to shutting down a bot farm. But what about the thousands of citizen journalists out there who manipulate data to spread a malicious divisive viewpoint? Internet trolls will often manipulate sets of data to make a deliberately divisive argument seem legitimate.

In the face of this, we need to engender greater self-sufficiency amongst citizens to see fake data for what it is. Should we allow machines to police this on our behalf, or, as I believe, put the onus instead on helping people better understand and interpret data, creating greater data literacy, so that they feel empowered to make more factually informed decisions?

Teaching data analytics should not be embedded as a core competency across every subject. Whether a child is studying physics or history, they will need both the mindset, understanding and skills to extract value from data.

Fake news stories fuelled by manipulated data spread due to a lack of basic data literacy, which fuels a culture of uncertainty. A general lack of data literacy is preventing otherwise rational people from making factually informed decisions about what to believe.

How we go about this is challenging because as a society we need a top to bottom approach, beginning with the way we teach our children in schools. Changes to the curriculum must be implemented, which reflect the increasing requirement to analyse and interpret complex data sets in the workplace. 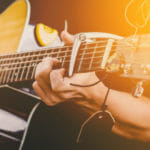 Andy Cotgreave looks at enterprise data analytics, and draws some lessons from some surprising placesata analytics should not be limited to STEM subjects, but embedded as a core competency across every subject. Whether a child is studying physics or history, they will need both the mindset, understanding and skills to extract value from data.

The power to pause, scrutinise and interrogate how data is used and, even more importantly how it is visualised is so vital, today. A good example of this is a famous infographic that shows the death toll in the Iraq War. With the bar chart coloured red and running from the top down, the message conveyed is of bloody war with rivulets of blood pouring down the page. But, change the colour to blue and have the bar chart running from the foot of the page and the message changes; yes, there’s been too many deaths but in recent years the death rate has fallen quite significantly. Neither of these versions are lying: the designer gets to choose an opinion and frame the message accordingly.

Our role as readers is to be data literate enough to know that a chart is an expression of an opinion. Simple choices can influence a story as described in this post on climate change by NASA. Those choices trigger what Hans Rosling called your “dramatic instincts” and force you to make a specific – possibly manipulative – interpretation.

More effort needs to be put into considering how to build a data culture that encourages answers to a series of fruitful questions about data in society and business. How many people should work with data and how do we make them curious? How are we encouraging people to ask open questions and come forward with ideas you hadn’t thought about?

Today, a general lack of data literacy and data culture that’s too limited is inhibiting otherwise rational people from making factually informed decisions about what to believe. Many of the current issues we face with fake news can be addressed within a generation by changing the way we educate everyone about data and media literacy.

Combating the rise of fake data