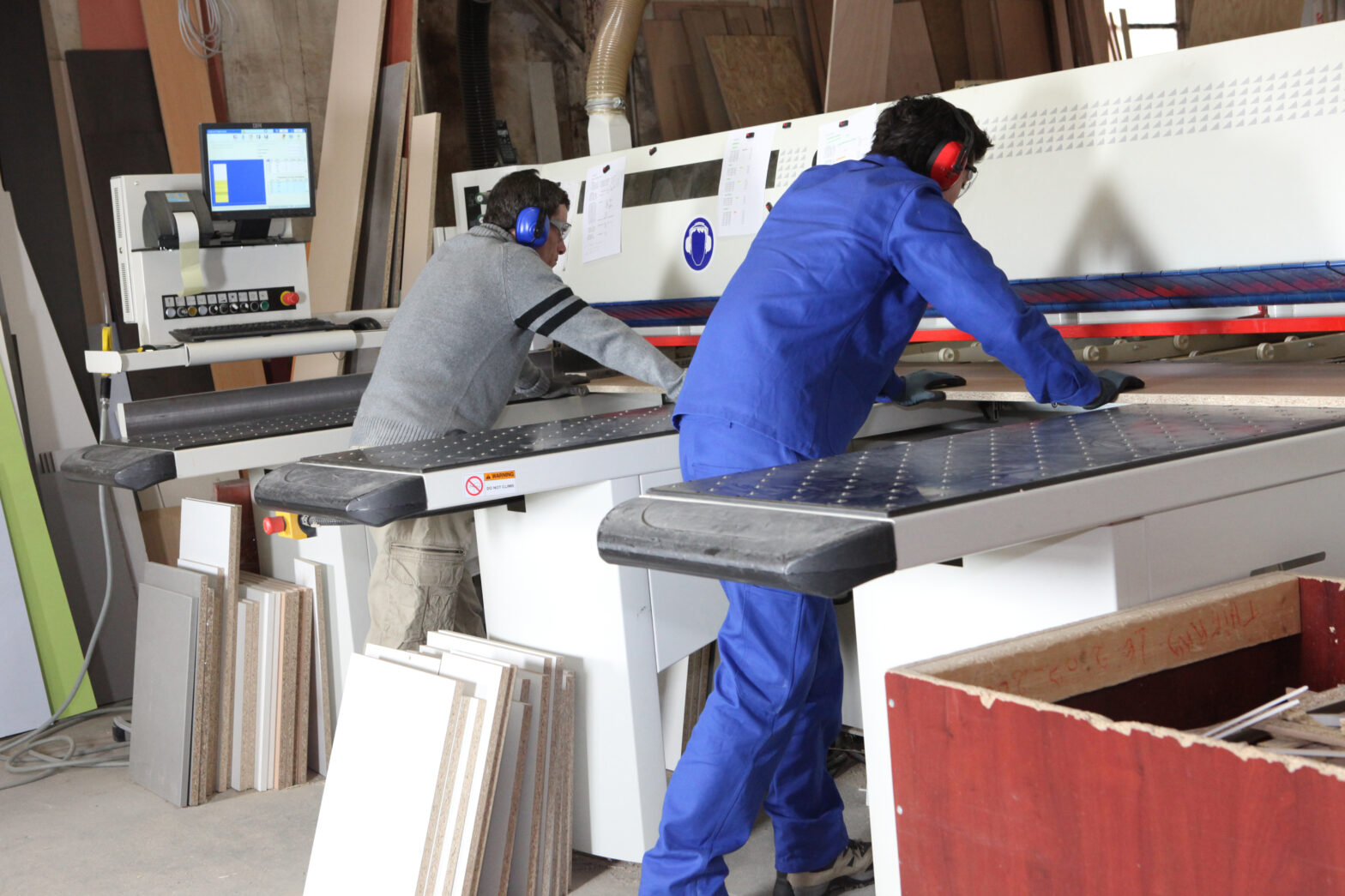 The manufacturing industry is currently facing a skills crisis. The 2017 Engineering UK: The State of Engineering report indicates an annual shortfall of at least 20,000 skilled employees, and forecasts that 186,000 people with engineering skills will be required each year from now until 2024 in order to meet the country’s manufacturing needs.

As the industry becomes increasingly reliant on digital methods such as 3D printing and automated CNC machining, the reality is that the UK is not currently producing enough young people equipped with the right skills fast enough. It was reported recently that the country only saw a 9% increase in the number of GCSE students studying computing, a number which is restricted due to the number of teachers available to lead on the subject.

This level of uptake doesn’t tally with the current rate at which manufacturing companies are adopting digital techniques. The same report noted concern that the new computing curriculum, introduced by the Government in 2014, may not lead students to fully develop specialised IT knowledge required for the current job market.

In light of this and in an effort to promote the skills the industry needs, a number of initiatives have been launched with the aim of persuading more young people to pursue a career in manufacturing.

Each year, the Institution of Mechanical Engineers launches its “Formula Student challenge”, an international competition in which students from around the world are asked to design and build a single seat racing car to be put to the test at Silverstone racing circuit.

Each team is charged with producing a reliable prototype race car for autocross or sprint racing that is inexpensive to produce and easy to maintain, with high-performance acceleration, braking and handling.

>See also: The future of aerospace manufacturing is digital

Usually forming part of a degree-level project, the competition challenges students to demonstrate their technical engineering design and manufacturing skills, and sets an industry standard for engineering graduates to aspire to as they progress from education to full-time employment.

The Sheffield Formula Racing team, from the Mechanical Engineering Department at the University of Sheffield, entered the competition for the eight time this year.

Due to the importance of any design being both practical and cost-effective, the team placed particular emphasis on design for manufacture. Partnering with Proto Labs, a digital manufacturer of custom prototypes and on-demand production parts, proved especially effective in helping them to achieve this.

Working with a professional manufacturing firm in this way had a number of benefits for the team. By receiving feedback on a design within hours of it being submitted, for example, it was easy for them to determine whether that design needed to be simplified before the component was produced. Furthermore, advice on the feasibility of design modifications could help to reduce costs associated with manufacturing parts while maintaining their performance.

>See also: How machine learning is set to impact manufacturing

This year’s car was built around a very light steel space-frame chassis, and featured a 45-50 bhp engine with a top speed of 100mph and electronic throttle control. Proto Labs used CNC machining, a process in which computers are used to control high-speed milling and turning tools, to create parts for a number of features including the steering rack centre mount, rear suspension mounts, and front uprights, all based on the team’s designs.

Discipline in scheduling was critical to the success of the project, so on-demand production played a valuable role. It was important that car was built in time to test it properly before it was put into action during the competition at Silverstone.

Despite the advanced digital technology currently employed by the industry, a study carried out in the US in 2016 revealed that 71% of young people do not consider manufacturing as being a high-tech career choice.

Combine misconceptions such as this with the falling number of people leaving education with the relevant skills, and it’s clear just how important schemes such as the Formula Student challenge are in helping to inspire more young people to pursue a career in engineering and manufacturing.

If the industry hopes to close its skills gap, more measures like this may need to be taken to dispel outdated misconceptions, and enlighten the next generation of employees as to what working on the modern manufacturing factory floor actually involves.

Sourced by Stephen Dyson, had of Industry 4.0, Proto Labs