Why companies should use AR 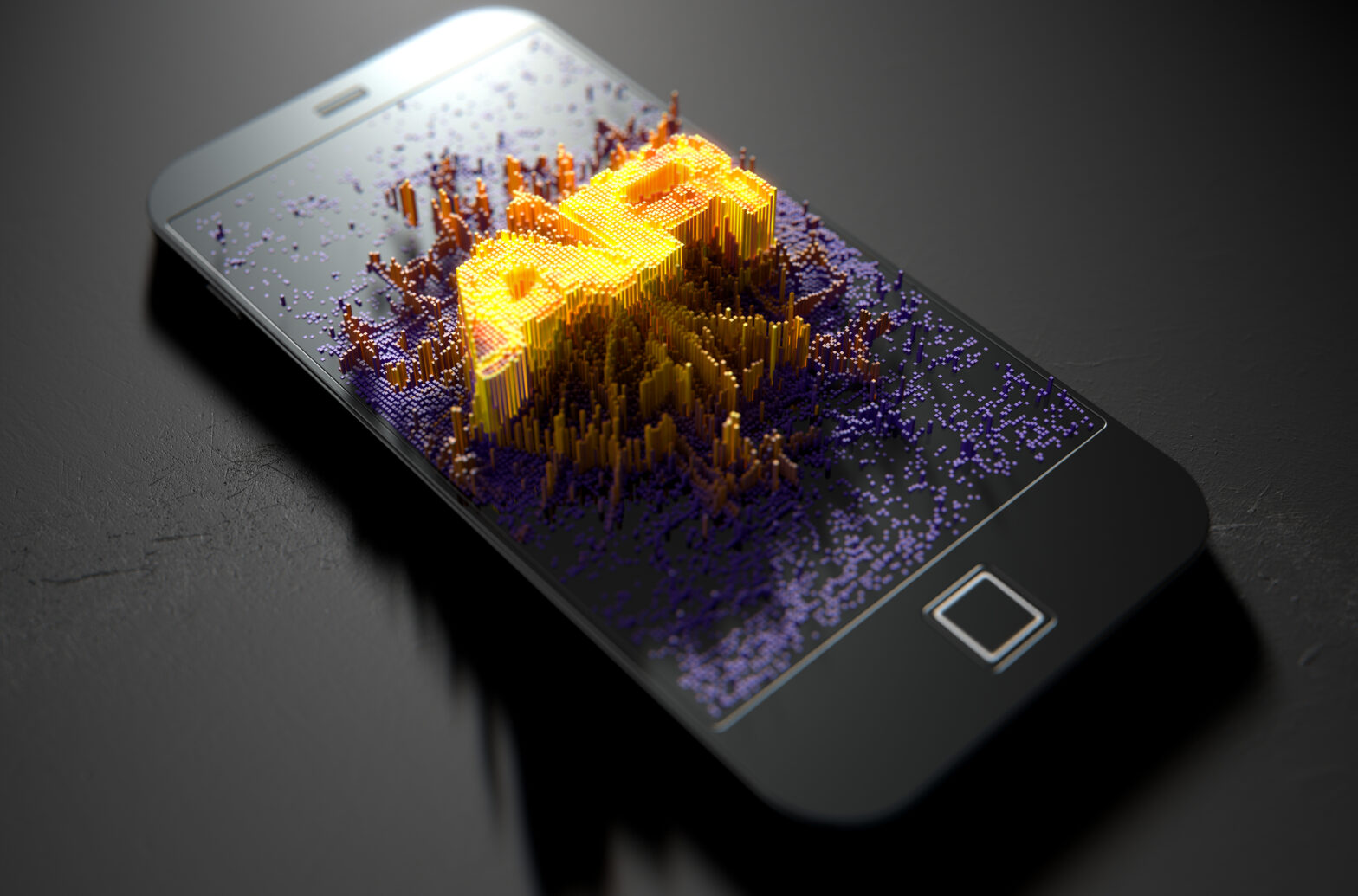 With ARKit and ARCore rising in use, more options are available to companies to use the tech for beneficial applications. From training to healthcare, filmmaking to gaming; immersive technologies increase the complexity and usability of mobile devices.

So AR is here to stay, in one form or another. Yet with the development of more sophisticated tools such as ARKit (from Apple) and ARCore (from Google), developers now hold a tool base with the potential for greater interactivity with their consumers, leading to players who are more engaged than ever with their smartphones – and with this engagement comes potential.

Much of this potential lies with consumers and a mainstream market – but for many others, the potential lies in businesses training their own staff, or brands reaching consumers in new ways by adopting the technology.

Scrolling through our phones

According to Flurry Analytics, consumers spend approximately five hours on their phone every day, the majority of which interacting with friends on social apps like WhatsApp, Facebook and Messenger.

By bringing global communication and information services to our fingertips, the mobile space has significantly enhanced real world interaction. This added complexity is not a barrier – it is an exploitable opportunity for massive gains in connecting with the user.

Yet beyond the dominance of the main social networking apps, people’s engagement rates are, surprisingly low. According to Localytics, the average monthly session length was only 4.80 minutes (versus 4.96 the previous year). With short attention spans come short play sessions, and any company investing in an app wants to ensure sessions are long, useful, and engaging.

Avoiding a low engagement rate is key in any case, and there are numerous ways to do this; a dedicated session to using an app by a company, or in-game rewards to incentivise users through gamification.

Prize boxes have been linked to increased gameplay as well, as players develop their in-game finances to receive a mystery box of goodies; like Christmas, it is the sense of mystery which drives players. The same mentality has been seen in Snatch as well. But what other ways are there?

Now let’s take a look at AR. Instead of being a passive viewer, the app demands an active participant. With the technology, user experiences are able to react to each users immediate surroundings and movements, opening up new functionalities and offering far greater personalisation potential. It’s a step up, and a creative one at that.

And with immersion comes engagement; AR is the next step for hooking people into newly created ways to play. The tech asks consumers to become active participants, moving around the local area to achieve their goals.

>See also: Why AR is the perfect partner for estate agents

This is partly why Snatch itself has such a high engagement rate for a mobile app, out in the real world digital prize packages and competing bandits are hiding. As a result of our unique blend of the real and the virtual, our players average around one hour and thirty minutes of gameplay each day – over eighteen times the industry average.

As previously noted, the power isn’t restricted to gaming. CURiSCOPE allows users to hold up a mobile in front of a type of t-shirt to show the inner workings of the body. Instead of pages and screens to read through, a person can use their phone to inspect a body themselves. They can follow the veins and connected organs in an entertaining and intellectually fruitful way.

Such examples show how AR takes ideas beyond a 2D screen in great ways for users. If designed properly, an app has potential to assist people in a greater variety of ways, so long as the design process has a purpose to strive towards.

>See also: Augmented reality: a look at its potential in financial services

There is real business sense to using AR, and adoption can complement existing projects effectively. The key is to identify right and proper use of the technology which best complements the brand’s objectives, such as hunting parcels in Snatch, CURiSCOPE’s body education and IKEA’s furniture selection.

That is why we see brands like Snatch using AR in an innovative and impactful way. In a world where the attention span of scrolling users can be measured in seconds, AR provides a rare platform where active gameplay is rewarded, keeping engagement rates high and, ultimately, having people engage with brands for longer than they would with a traditional app or advert. Brands can now interact with consumers in a whole new way, with consumers being incentivised to actively seek out new engagement opportunities.