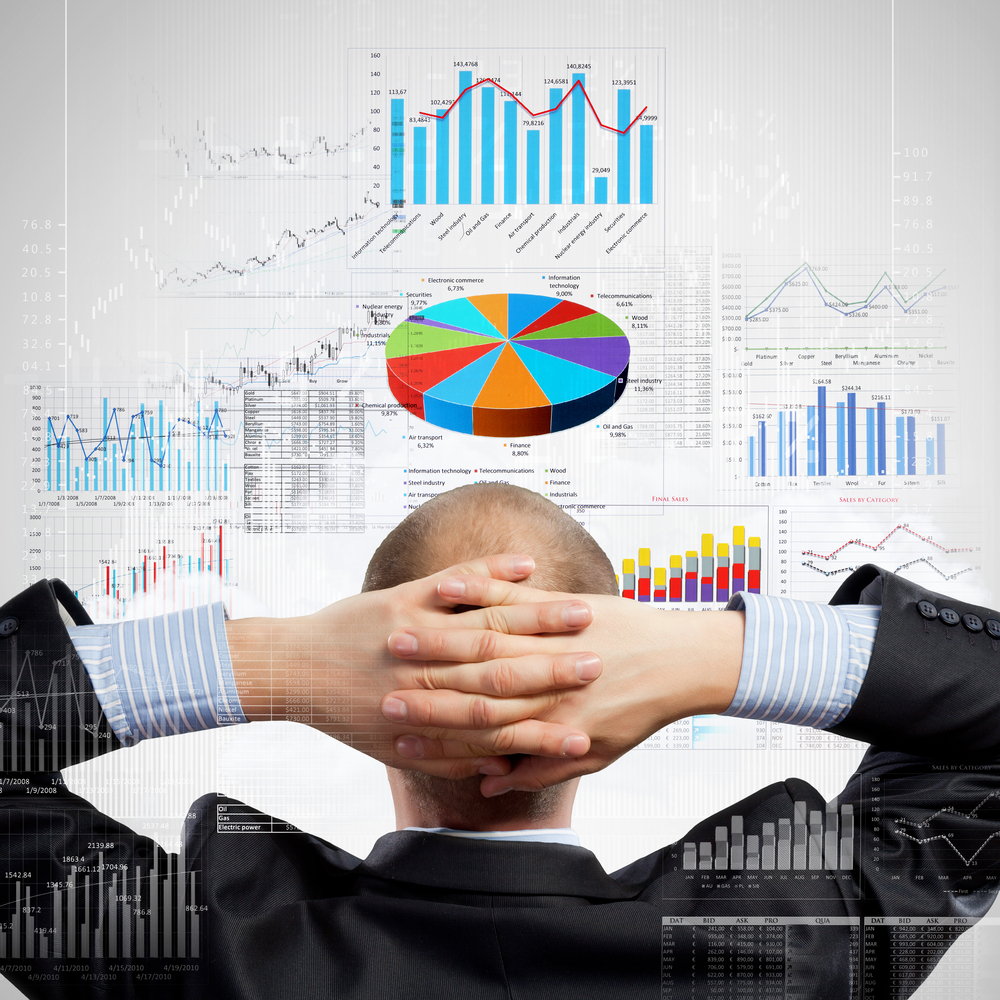 Competing on Analytics: The new science of winning.

By Tom Davenport and Jeanne Harris.

Every now and again, a Harvard Business Review (HBR) article makes a big splash, earning the writer a lucrative speaking tour and spawning a must-read book that influences global businesses, for better or worse. Nick Carr’s ‘IT Doesn’t Matter’ (HBR May 2003) was the stand out example; Tom Davenport’s ‘Competing on Analytics’ (HBR January 2006) is another classic example.

Davenport’s article resulted from research he carried out at the instigation of SAS, the analytics software provider. It has now been so widely read, cited and reprinted, that the 240 page book (co-authored by Jeanne Harris, formerly head of the business intelligence practice at Accenture Consulting) may be seen by some as redundant.

The central premise set out by Davenport is that certain companies use analytics “extensively and systematically to out-think and out-execute the competition”. As Davenport explained to Information Age (see ‘The Science of Winning’, January 2007), such companies all share some key characteristics: the rigorous use of sophisticated information systems, a culture of fact-based decision making, the use of “a lot” of people with “the very best” analytical skills, a voracious appetite for the collection, analysis and distribution of information, and a ‘test and learn’ culture based on numerous small experiments.

In the book, Davenport divides users of analytics into five stages. At the bottom of a pyramid, where most organisations reside today, are the analytically impaired. They “fly blind”, and tend to use what little analytical capability they have to ask questions such as, ‘What happened to our business?’. At the top of the pyramid, the stage 5, “analytics competitors” have enterprise wide capabilities, get big results and a sustainable competitive advantage. At these organisations, analytics is a primary driver of performance, and they tend to ask questions such as, ‘What’s next?’, ‘What’s possible?’ and ‘How do we stay ahead?’.

Davenport and Harris are blessed with an engaging and clean writing style that is spiced up with a lot of examples. Harrah’s Entertainment, now the analytics case study du jour, is discussed, but so are the use of cutting-edge analytics by Capital One, Amazon, Google, Tesco, Barclays, Dell and Wal-Mart – among many others – all companies that have, on the whole, performed spectacularly well.

Like other observers of the business intelligence and analytics world, Davenport emphasises the importance of top management commitment. If the desire to become an “analytics competitor” does not come from the very top, then it will not happen. “We didn’t find a single company that was a stage 4 or stage 5 competitor where either the CEO or a majority of the senior management didn’t believe strongly in analytics as a primary competitive resource,” he says.

For many companies, and certainly for many readers of the seminal HBR article, this is likely to be the key message of this book. There is no place, says Davenport, for gut feel or those who value “chutzpah and confidence more than correlations”. The modern analytics-driven CEO needs to be a passionate believer in analytical and fact-based decision making; to have an appreciation of analytics tools and methods; to be willing to act on the results of analyses; and to be willing to manage a meritocracy. Any of these could be beyond many CEOs in business today.

Not everyone will agree with the thinking behind this book; some will point to a dozen great CEOs who never paid much attention working the numbers. But Competing on Analytics is thought-provoking and will prove inspiring for many. And the reputation triggered by the 11 pages in HBR will undoubtedly – and deservedly – grow.