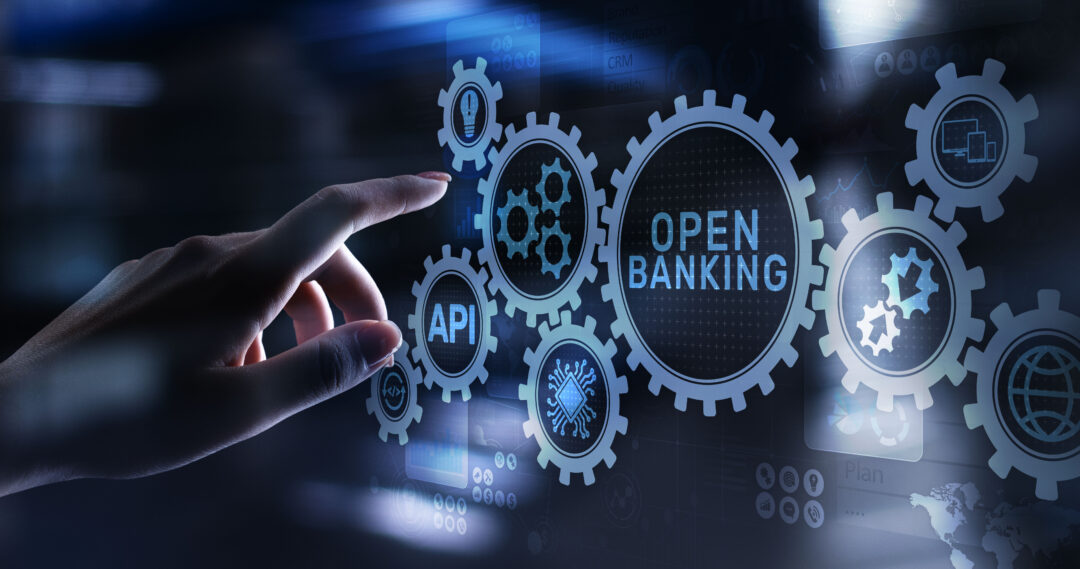 The Competition and Markets Authority (CMA) has handed over running its open banking unit following a bullying scandal.

Open banking allows banks, trusted third parties and technical providers to access consumer financial data (when the consumer consents) to allow more ways for consumers to spend, invest and borrow and allow businesses to provide them with services.

It has been estimated that by September 2023, 60 per cent of the UK population will be using open banking payments.

The CMA was tasked with overseeing the open banking unit in 2016 to encourage banks to share customer information to encourage account switching and boost competition.

However, the unit became engulfed in a bullying scandal which led to the resignation of its chairman in October. The independent report found a “toxic culture” of bullying and intimidation at the organisation and claimed the CMA did little to act on problems when they became apparent.

>See also: Open banking will continue its exponential rise in the UK in 2022

The new regulatory committee will work with OBIE, but the unit’s future remains uncertain as the watchdogs and the Treasury consider creating a new entity.

The CMA said: “Recommendations will be taken into consideration in the design of a future entity to succeed the Open Banking Implementation Entity. The future entity would build on the significant progress made to date by the OBIE to encourage innovation and support competition in retail banking.”

Andrea Coscelli, chief executive of the CMA, added: “The CMA has carefully considered the appropriate future arrangements to boost open banking so that its significant benefits can be realised even more widely. We have outlined the core principles that will ensure the new entity successfully picks up the reins.”

The Open Banking initiative: One year on — what’s changed and what can we expect? – Open Banking — happy birthday! But have you had the impact many thought you would? No, but you’ll be walking and even running soon