From concept to reality: 5G must avoid 3G’s mistakes 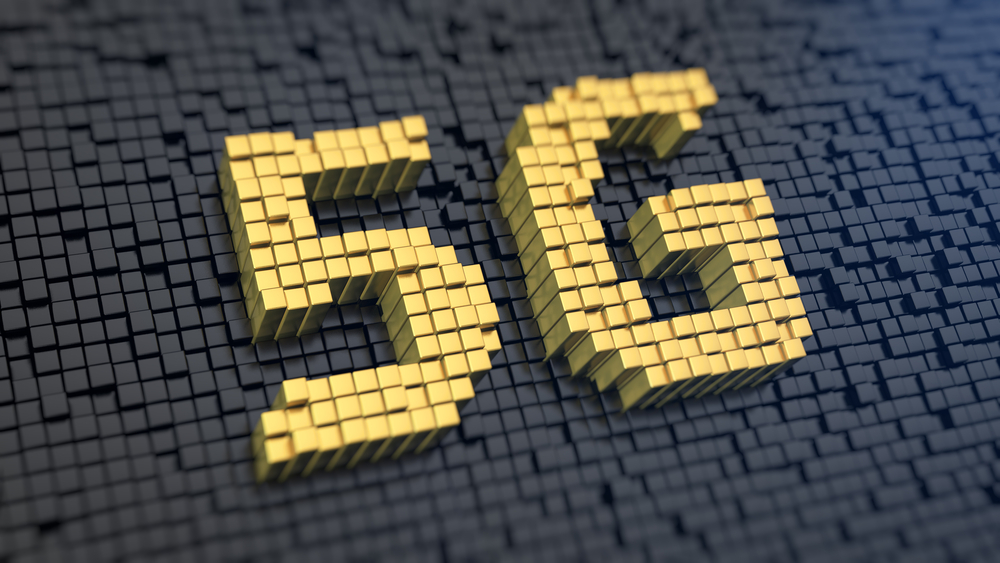 The sense of urgency has cranked up since 2014, when the European Commission was derided for launching its €700 million 5G Public-Private Partnership (5GPP) fund to research what many considered a vague concept at best. Just 12 months later, 5G has emerged as the industry’s collective response to the ‘1,000x’ data challenge.

The implications of a new and integrated infrastructure – with intelligence closer to the point of consumption – represents a huge transformation for operators. As several conference speakers emphasised, 5G is more than an air-interface; it means thinking beyond connectivity to create a platform for innovation.

>See also: 5G on the horizon? – what you should know

Whatever technologies end up in the mix, the industry’s task is to produce the ultimate flexible, intelligent and unified network for the next decade.

5G today is still a broad term, and it is too early to anticipate what the next manifestation of the network will be by 2020 – or later, depending on who you talk to. But the requirements are beginning to take shape.

Tier-1 telcos representing the Next Generation Mobile Network alliance (NGMN) used MWC as the launch pad for their collective wish list. The alliance’s white paper sets out the diverse needs it considers essential ‘for a fully mobile and connected society’.

Access capacity and massive densification are obvious goals. Networks are straining to cope with ever-growing volumes of machine chatter, video and other by-products of increasingly mobile- and data-centric lives. End-users must feel that they have the bandwidth and availability they need for any application, wherever they are located.

Ongoing advances in 4G LTE are also addressing these challenges. But where 5G comes into its own is in supporting extreme low-latency use cases such as autonomous road vehicles, virtual and augmented reality, context-aware devices and the ‘tactile internet’.

5G must also integrate the multiple air interface options needed for the low-throughput and ultra-low-power devices characteristic of the Internet of Things (IoT). Furthermore, mission-critical services that involve the safety and security of people, property and trade require levels of reliability and traffic prioritisation that do not exist today.

Though no single use case makes all of these demands simultaneously, 5G nonetheless represents a rethink of network architecture and a step change in performance. The sub-1ms target for latency will be especially difficult to achieve, for example.

The value chain will also be disrupted. Enterprises will access network ‘slices’ that match network resources with the characteristics of their sector and particular use case. So new business models are needed to support this paradigm.

5G is at a pre-competitive stage today. Many fundamental issues must be solved collaboratively, such as agreement on a global standard, interconnection arrangements, roaming and ensuring performance across operator boundaries – still outstanding challenges in the 4G environment.

But competitive tensions will inevitably come to dominate. The R&D investment required for 5G solutions seems to preclude new entrants and suggests a two- or three-horse race between Ericsson, Huawei and Nokia Networks.

At the same time, both LTE and 5G are absorbing some disruptive technologies that could shift market power. Context-aware devices with cognitive abilities, software-defined networks, device-to-device LTE, use of unlicensed bands and millimetre wave, and NFV in the radio baseband are just some potential disruptors. Each tends to open up the network to third parties and challenge some dominant vendors as well as operators.

In the race to be first to deploy 5G, Asia is setting the pace. Local operators are preparing to showcase their capabilities at the 2018 Winter Olympics in South Korea and the 2020 Summer Olympics in Japan.

Huawei and Russia’s Megafon have also pledged to run trials during the 2018 football World Cup in Russia.

Meanwhile, the European Union’s 5GPP and flagship METIS research project aim to put the region at the forefront of global standard setting.

>See also: Full speed ahead: mapping the road to 5G

However, not everyone is as gung-ho. Operators around the world are still rolling out LTE and want to see a stronger business case before having to buy more hardware.

Not least, 5G investments need to fit with the carriers’ roadmaps for introducing network functions virtualisation (NFV). The potential funding gap could signal an opportunity for vertical industries to contribute in return for more direct influence.

‘We must not jump too fast,’ commented Stéphane Richard, CEO of Orange. Describing 4G as a ‘tremendous success’ in contrast to the ‘industrial project’ of 5G transformation, he cautioned for the need to time investment with the growth of IoT.

Above all, the industry should not repeat the experience of building consensus around 3G, which involved a delay of several years between the fanfare and the reality.