Understanding the connected home: cyber security is a social issue as well 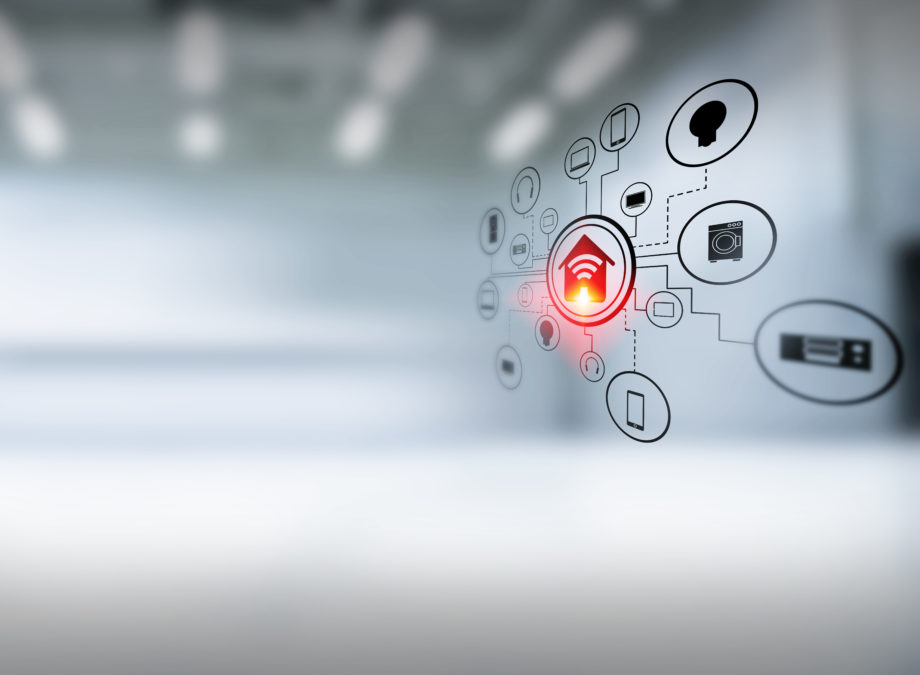 According to PWC, cybercrime is the third most reported crime today — and Microsoft estimates that 63% of network intrusions are a result of compromised user passwords.

A recent survey by Ponemon Institute has found that antivirus products miss 57% of attacks. Traditional security means are not adequate in the current environment.

Cybercrime on your doorstep in the connected home

Recently, Cujo AI have released a report that contains responses from 2000+ respondents in the US — the survey has revealed some worrying trends. It’s participants feel confident in their cyber security knowledge, but are not ready to protect themselves from the advanced risks.

It found that 89.6% of people think that the risk of becoming a victim of cybercrime is increasing. Furthermore, 61.2% are not sure if they can identify if their device is under attack and 51.2% are not sure or don’t think that they can protect themselves from cyber threats. Only less than half of the respondents believe that they can protect themselves from online threats.

Most of the survey participants have disclosed that they rely on traditional security methods. They use strong passwords (92.3%), antivirus software (81.6%), or merely avoiding to disclose their personal information online (69.1%). Only 56.9% utilise 2FA authentication, and slightly more than half of them (51.6%) turn on a VPN on public WiFi.

How to address this issue? 85.2% of people think that cybercrime prevention should be a combined effort, lead by network operators and end-users themselves. 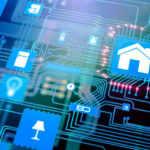 5 security considerations for smart devices in the home

Homeowners need to consider the implications of smart home technology in relation to their data security. Read here

Transparency in the network

Last year, Cujo AI ran another survey of more than 2600+ Americans. The study showed that the end users want to have full visibility of their networks. Knowing which devices are connected to the router, and if they are vulnerable is an essential part of the smart home offering: 83.3% of people want to get the full information about threats that might exploit vulnerabilities in their homes. 61.1% want to know device usage statistics, and 55.8% ask for network bandwidth information and recommendations.

Cujo AI estimates that there will be around 20 connected devices on average in the smart home in the US by 2020. With a continually growing amount of devices at home, it’s evident that the end-users need help protecting their home networks.