Mind the connectivity gap: telecoms must connect whole of UK 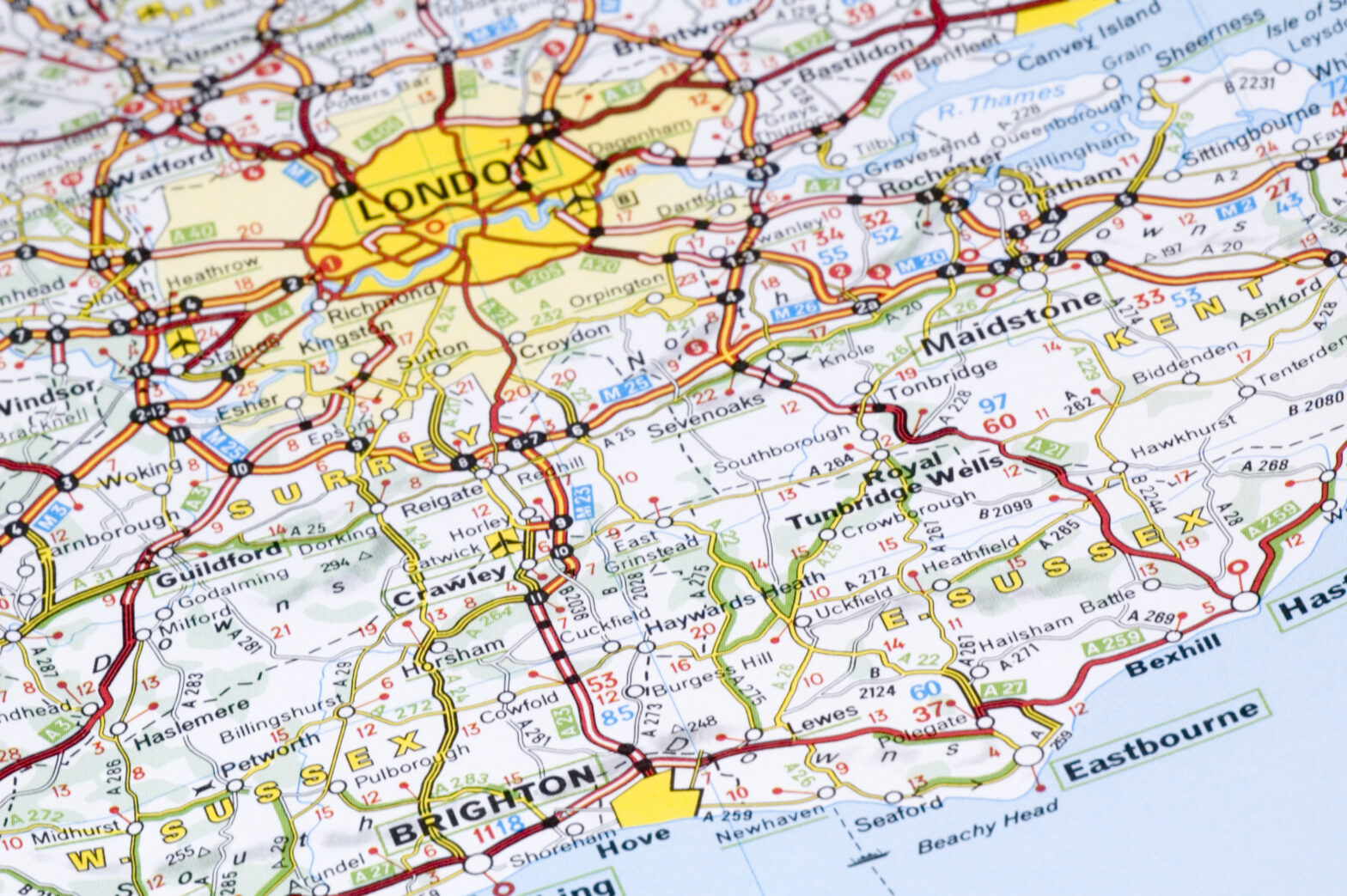 Recent research has revealed that many areas of the UK are trawling behind London when it comes to access to 4G coverage with users outside the capital still struggling to receive reliable and speedy mobile connectivity.

The State of Mobile Networks research showed that while those in the big smoke have access to 4G almost 70% of the time, at worst, mobile users in the more rural areas, such as parts of Wales, can only connect 35% of the time. OpenSignal performed an assessment of 500 million measurements on national and regional levels on the networks of Three, EE, 02 and Vodafone to illustrate these disparities.

In today’s digital world, where mobile devices play a central role for work and play, everyone, in spite of their location, expect their tablets and smartphones to work without a glitch at all times. A massive 80% of London millennials admitted they couldn’t go a day without access to their networks.

On top of this, research from KPMG also found that consumers would pay in the region of another £550 million every year to improve the reliability of their broadband network, boosting a telco’s average income by a solid 10% – a huge incentive to providers to make this happen.

So why the lack of 4G presence in differing parts of the country?

One of the biggest barriers to UK-wide 4G connectivity and its adoption has been the government’s ability to quickly make spectrum available in the high bands needed to transport 4G into the hands of consumers.

This could also be a problem when it comes to establishing future networks like 5G if the powers that be do not learn from past errors. If the government is slow to react again there could be exactly the same connectivity challenges for some parts of the UK down the line.

And, in turn this could also affect the growth and investment by network operators keen to develop new services and secure a profitable revenue streams going forwards. Only through this investment can they provide the best infrastructure to ensure widespread connectivity and the level and network performance consumers’ demands.

The need for accountable government policies

In his last Autumn Statement, the Chancellor committed more than £1 billion in public spending on the development of a 5G, UK-wide network, including £740 million via the National Productivity Investment Fund (NPIF).

Any aim to grow our digital economy is to be applauded. However to achieve this realistically means making sure the background infrastructure – for example the fibre highway – is ready to go before the government’s goal of making 5G nationwide by 2020 can be realised.

Techniques such as providing fibre cabling directly to the outdoor antennas, and combining these cables with power to the growing numbers of ‘small cells’ will be key to making this happen.

The government will have to work with the telecoms industry to leverage existing fibre-to-the-home (FTTH) constructions and to add in extra 5G connection points along the way.

Fibre to the home is very much the way forward

If we are to ‘mind the connectivity gap’ across the country, we cannot simply focus on wireless or fibre optic connectivity. To successfully close this gap, the two aspects must work together in tandem.

FTTH is seen by many as the fastest, as well as the most trusted, method of getting online, which will become increasingly important as businesses rely more heavily on digital technology to perform and compete on a global scale.

Even outside the workplace, this technology already plays a key role to connect families and friends wherever they are on the planet – and will only increasingly do so as we become even more reliant on technology.

This is why BT OpenReach has again committed to delivering superfast broadband to 95% of premises this year. And it’s our goal as an industry to ensure that all of these premises, plus the remaining 5%, are given access to such vital connectivity services.

For businesses, connectivity could be the difference between success and failure. And the country simply cannot allow for such disparities between those based rural and urban areas. Only by connecting us all – whether urban or rural, up mountains or at the farthest reaches of the coastline – will the UK maintain its place as a digital force across Europe and the rest of the world.