What constitutes an ICO fine? 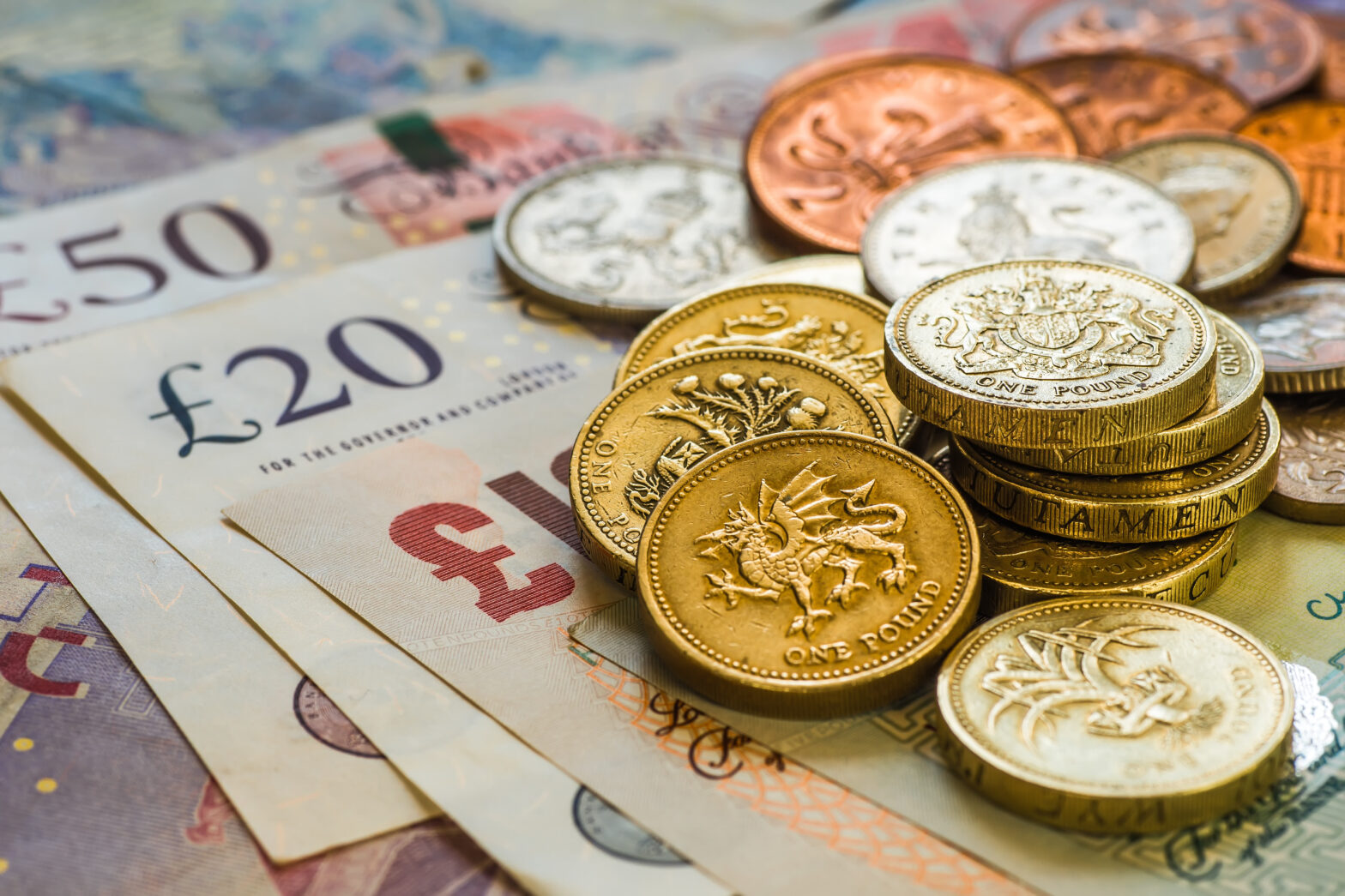 The ICO has been publishing the action that they’ve taken, providing detailed information about all the monetary penalties and enforcement notices that they’ve issued.

For the first time, this information has been collated to reveal detailed insights into the levels and type of spam being prosecuted – all fines data was released by The ICO and compiled by SMS Gateway provider, The SMS Works.

The total ICO fines issued since August 2015 totals £8,794,251, with 104 separate monetary penalty notices being issued in the same period.

2017 saw an annual increase of fines of 68.9%, representing a rise from £2.9 million to £4.9 million). The ICO is signalling its intent to adopt a zero-tolerance approach to companies that break the rules.

Indeed, Steve Eckersley, head of Enforcement at the ICO stated that “Companies who pester the pubic must understand they won’t get away with it. The ICO will take action.”

Email spammers are getting away lightly. Just seven fines have been handed out for email spamming, amounting to less than £250,000, compared to 23 fines and £1.5 million for SMS spam.

Financial services proved to be the worst industry sector for receiving ICO fines with 24 separate penalties having been issued since August 2015, accounting for 23% of all fines.

Surprisingly, the charity sector is second. Fines were mainly for data enriching, where donor data was shared with other charities without adequate consent.

Following the substantial ICO fine for Carphone Warehouse this month for a data breach in 2015, what are the other notable ICO fines?

In October 2016 Telecoms company TalkTalk was issued with a joint-record £400,000 fine for security failings, which allowed a cyber attacker to access the personal data of 155959 customers and the bank details of 15656.

In May 2017, a company behind 99.5 million nuisance calls – Keurboom Communications – was fined £400,000 by the Information Commissioner’s Office.

“These calls have now stopped but our work has not,” said Eckersley. “We’ll continue to track down companies that blight people’s lives with nuisance calls, texts and emails.”

As the EU’s General Data Protection Regulation approaches, the fine landscape issued by the ICO will change dramatically.