Consumers resistant to handing over data to government 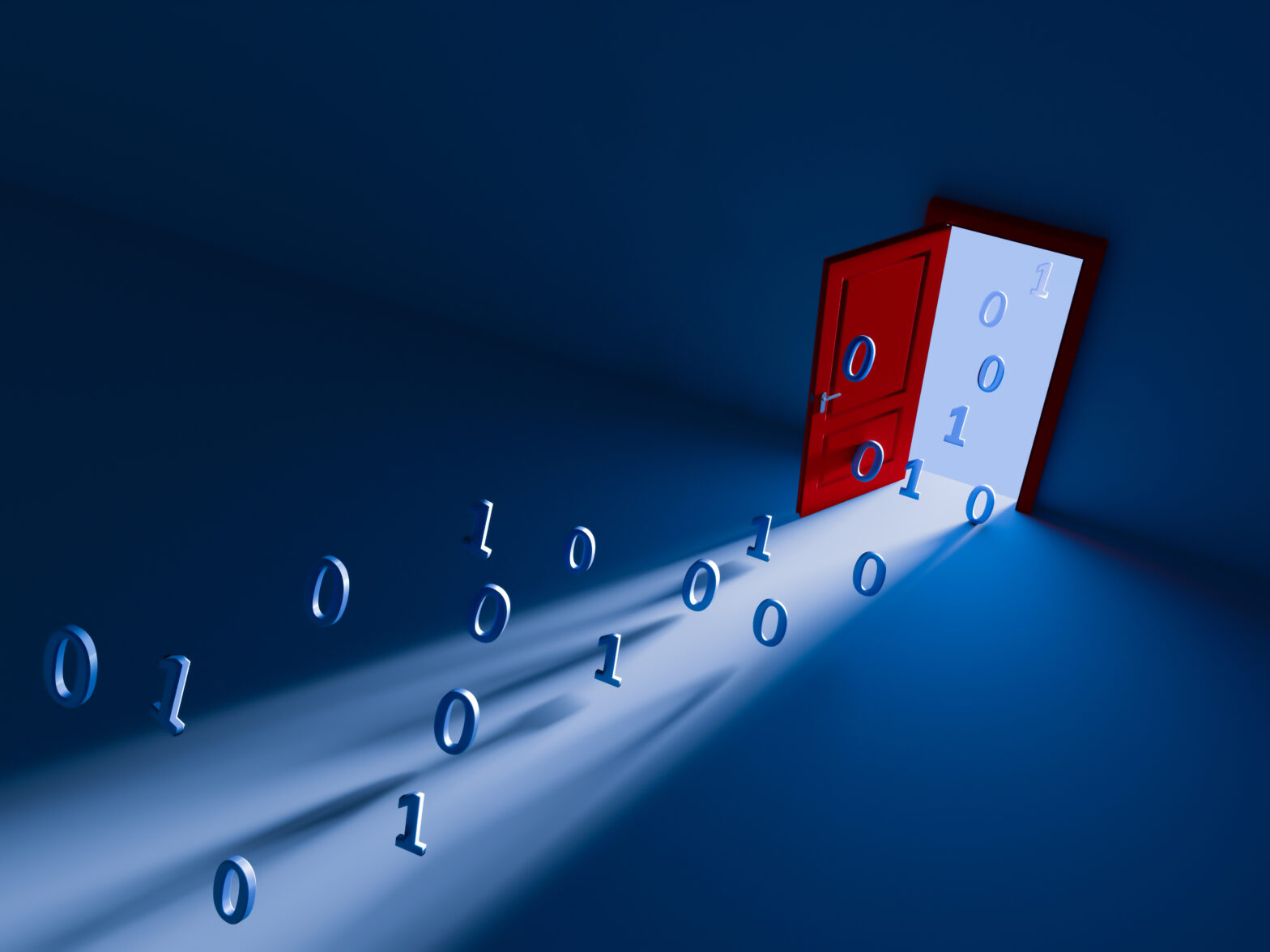 According to a study of 3,000 consumers from Venafi, just over half of them (51%) do not believe their government can protect their personal data, and nearly two-thirds of respondents (65%) suspect their government already abuses its powers to access the data of citizens. Additionally, 68% of respondents believe governments should not force private companies to hand over encrypted personal data without consumer consent.

The findings of the study ultimately aimed to evaluate the attitudes and opinions of initiatives that would grant governments more access to private, encrypted data.

>See also: Encryption – what does it mean?

It found that consumers are concerned about the impact encryption backdoors would have on their personal privacy. A general consensus was that governments should not be able to force citizens to turn over personal data, such as the contents of mobile phones, social media, email and online activity, without consent. This issue has continued to crop up: the issue of privacy vs government concern for citizen safety. A recent example, is the unwillingness of Apple to unlock an iPhone connected to the San Bernardino shootings.

“The results of this research indicate that security and privacy are probably going to get a lot worse before they get better,” said Jeff Hudson, CEO of Venafi. “It’s very clear that consumers are confused about what access to encrypted data will mean to their privacy, and it’s equally clear that governments don’t understand how encryption backdoors will be used to undermine our global digital economy. The negative impact encryption backdoors will have on every aspect of security and privacy is tremendous.”

Despite concerns regarding government abuse, many consumers remain conflicted over how encryption backdoors would impact both their privacy and national security:

Nearly half of respondents (41%) believed laws that provide government access to encrypted personal data would make them safer from terrorists. But, just over one-third of respondents (37%) were confident in their government’s ability to fight cybercrime.

Hudson continued: “Giving governments access to encryption will not make us safer from terrorism – in fact, the opposite is true. Most people don’t trust the government to protect data and they don’t believe the government is effective at fighting cybercrime. It’s ironic that we believe we would be safer if governments were given more power to access private encrypted data because this will undermine the security of our entire digital economy.”

Encryption backdoors create vulnerabilities that can be exploited by a wide range of malicious actors, including hostile or abusive government agencies. Billions of people worldwide rely on encryption to protect a wide range of critical infrastructure, including global financial systems, electrical grid and transportation systems, from cybercriminals who steal data for financial gain or espionage.